Cancer is a dreaded disease worldwide. Each year, millions of people develop the illness and many are dying from it, even if there are potent treatment options available like chemotherapy and radiation therapy.

Now, many experts across the globe are trying to invent ways to fight these cancer cells. In fact, a team of Japanese scientists at the National Institute of Advanced Industrial Science and Technology (AIST) has successfully modified chickens to have the ability to lay eggs containing cancer-killing drugs that can potentially reduce the cost of cancer treatment. 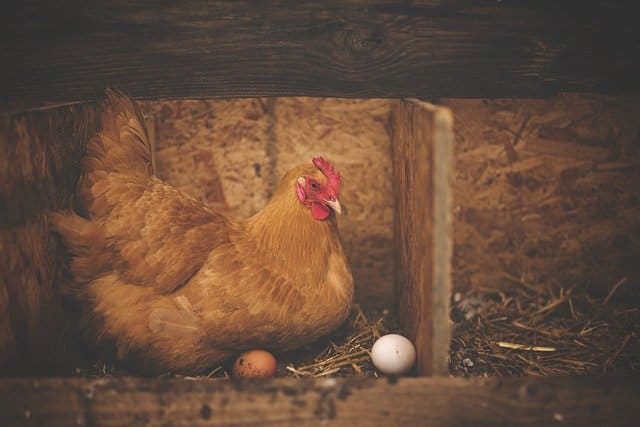 When this is injected in patients with cancer about three times a week, it can help prevent cancer cells from spreading and multiplying. Also, it can boost T cells levels to battle cancer cells.

However, the problem is, production of this drug is expensive. 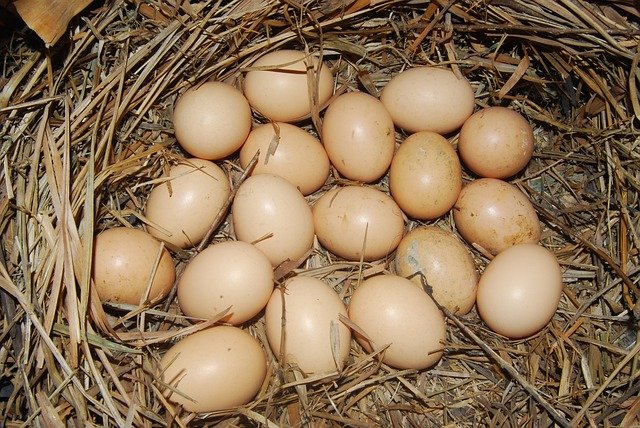 The production of a few micrograms of interferon beta may already cost about $250 to $900.

The scientists altered the DNA of chickens through a genome editing technology to produce the interferon beta, which is also related to the immune system.

The scientists hope that the findings of the experiment could pave the way for further research on the area, making the production of the drug relatively lower than the current price.

Soon, the team plans to stably produce interferon beta at about several dozen milligrams to an estimated 100 milligrams from just one egg. 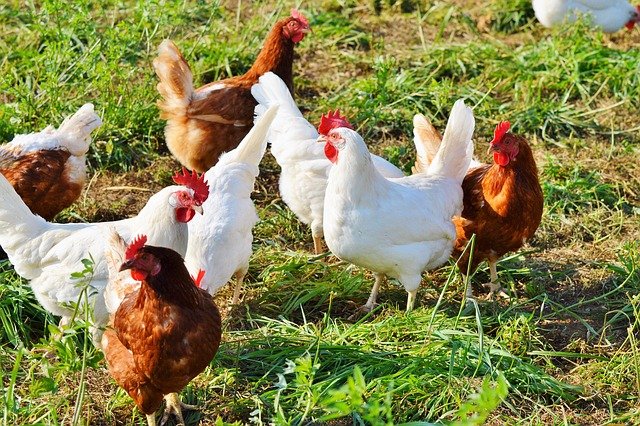 This will dramatically cut production costs, making the drug more affordable for patients. This could help many patients with cancer who want cheaper options for the expensive drugs present today.

“This is a result that we hope leads to the development of cheap drugs.”

“In the future, it will be necessary to closely examine the characteristics of the agents contained in the eggs and determine their safety as pharmaceutical products.”