A Muslim woman just made history in the United States for wearing her hijab and swearing in on the Koran after getting elected to the Congress. Ilhan Omar, 37 years old, is now officially one of the two female Muslim members in the congress and she entered her office by breaking tradition. She’s also the first Somali-American and the first female Muslim refugee elected into congress.

Omar, who arrived in the United States in 1995 after leaving war-torn Somalia, was elected to represent the fifth district of Minnesota. Since 1837, head coverings of all sorts were banned on the House floor. 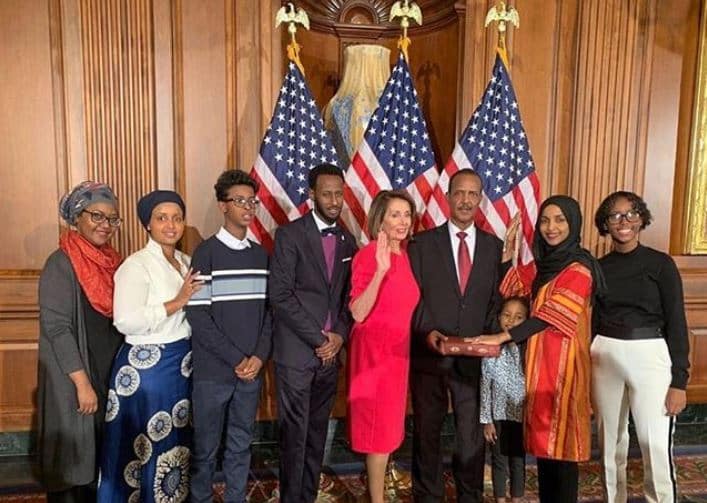 Fortunately, that has changed now to permit religious headdress, although ‘regular head wear’ such as baseball caps, cowboy hats, and others are still not allowed.

“No one puts a scarf on my head but me. It’s my choice—one protected by the first amendment. And this is not the last ban I’m going to work to lift.” 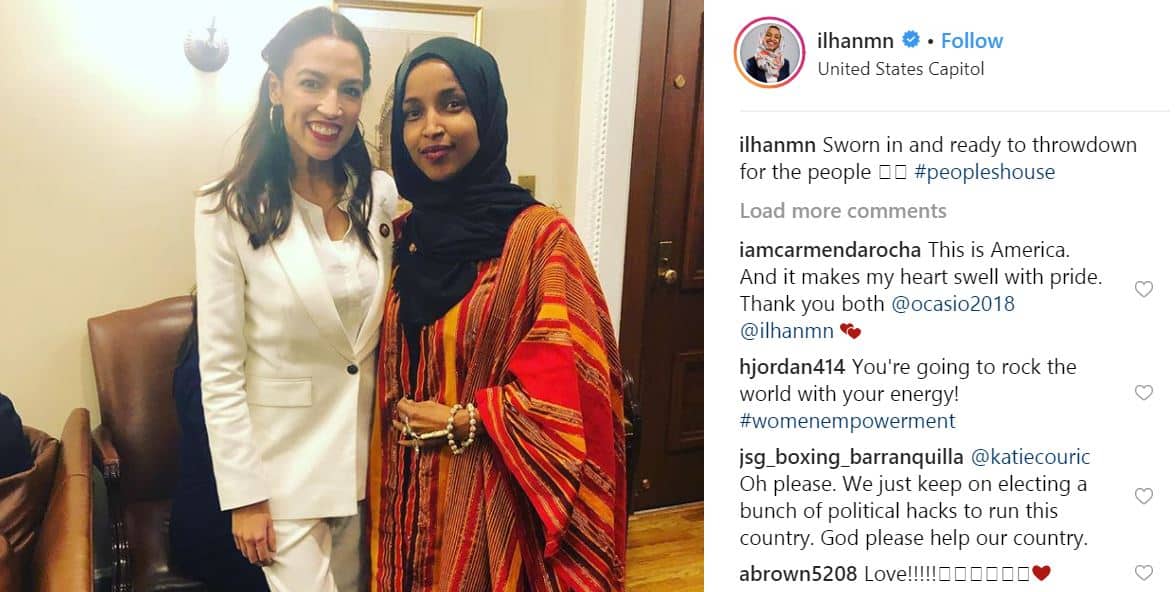 While many are happy about Omar’s victory and the change she has helped usher in some netizens are obviously pessimistic about it as evidenced by their comments on social media.

Regardless of that, her family remains proud and supportive of their daughter. 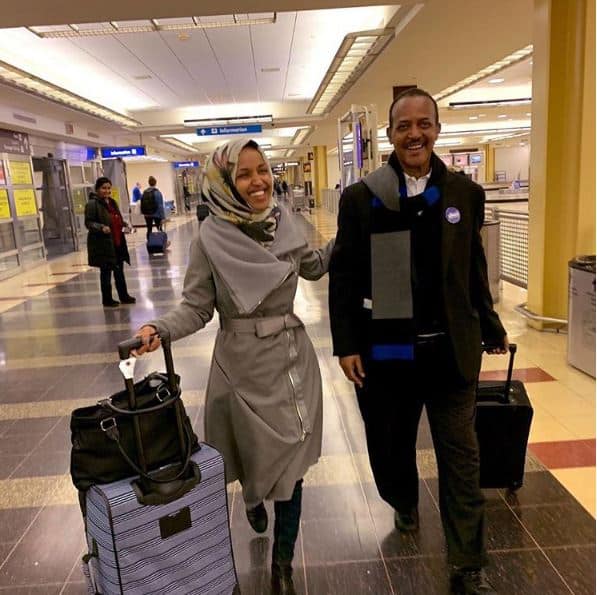 “Twenty three years ago, my family and I arrived at an airport in Washington DC. We were newly arrived refugees in this country, from a refugee camp in Kenya. I had heard about the promise of America, prosperity for all and hope for a better tomorrow.

“I could never have dreamed that twenty three years later I would return to the same airport with my daughter Ilhan by my side, the day before she is to be sworn in as the first Somali-American elected to the United States Congress.

“You, of course, can imagine how emotional this is and why I am incredibly proud of her.

“It’s an honor to have her represent me and our family is so humbled that Ilhan has the opportunity to serve in our democracy.” 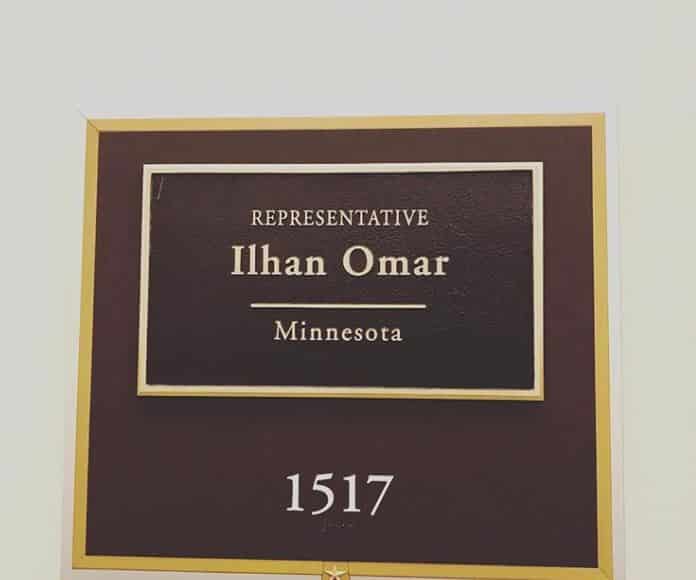 Meanwhile, Omar said he sees her victory as a triumph against Trump.

In a Guardian article, she explained:

“I think my election was a rejection of Donald Trump’s way of thinking. As someone who grew up Muslim and black post-9/11, I’m used to having people react negatively to me. But it was still surprising to see folks spend so much time and money trying to spread hateful things about me and my campaign. The response from the electorate in my district, Minnesota, was to vote me in as their representative with the biggest margin that anyone has ever won in the state.”