It’s always satisfying whenever we see terrible people getting a dose of their own medicine. Such can be said about this short video which recently went viral on Chinese social media. In the footage, we see a female motorcycle rider throwing garbage back into a woman’s car.

The motorcyclist has since gained a lot of praises and support for her heroic deed. Clearly, she thought the woman a lesson she probably won’t forget anytime soon.

According to reports, the incident happened in Beijing, China. 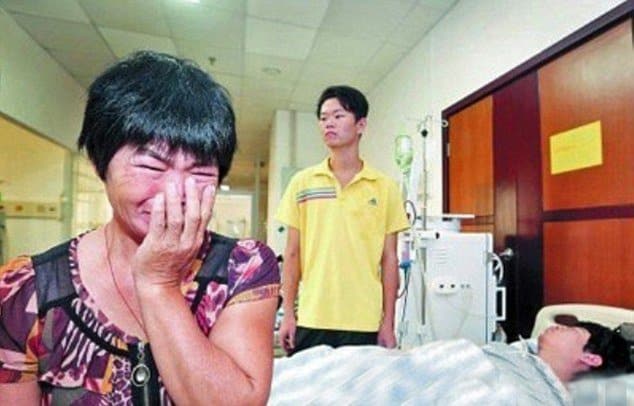 As you can notice at the start of the clip, there is already a paper cup on the ground before the driver started throwing a paper bag. The vehicle was on a road junction waiting for the green light when she started disposing her garbage on the spot.

Suddenly, our unexpected hero emerged from out of nowhere and decided to do something about the situation.

Then she tossed it back right through the car’s open window! 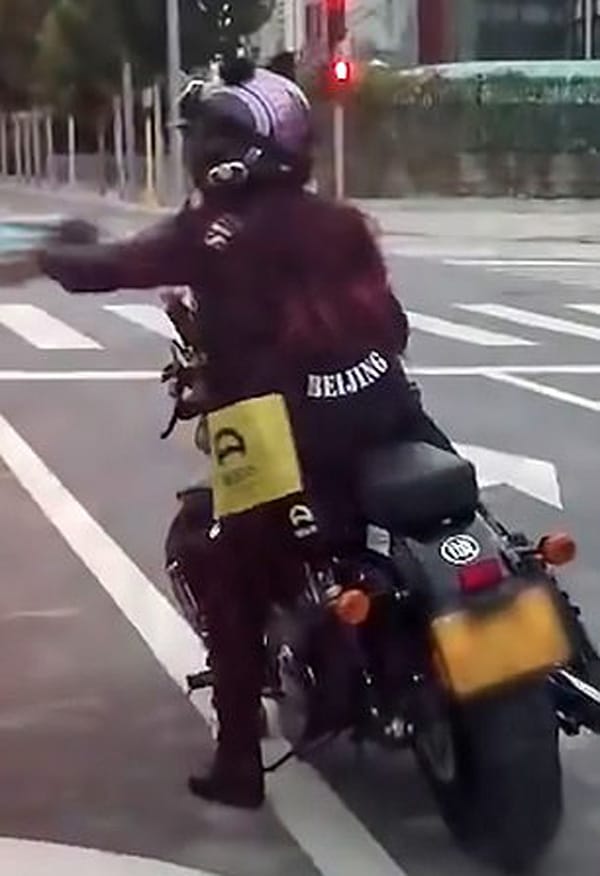 She immediately drove away, leaving the angry woman behind. 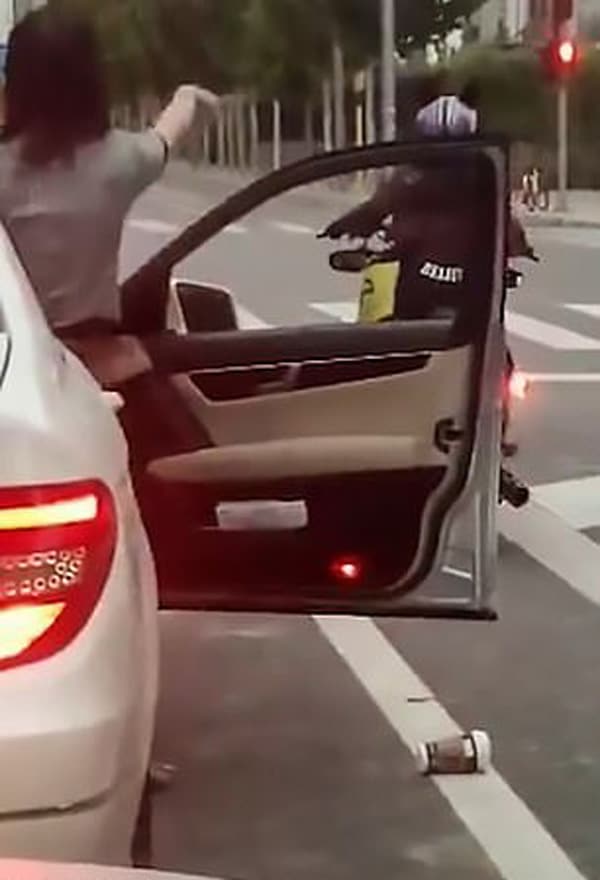 As mentioned earlier, the motorcyclist’s act has gone trending in China and it has been picked up by various news sources, in and out of the country. Unfortunately, the identities of both women have not been revealed as of this writing, although everyone’s been dying to know!

Well we sure hope that the woman learned her lesson and won’t make the same mistake again. Plus yes, we hope this video will make serve as a warning so that others think twice about being irresponsible (and disgusting) litterbugs!

What do you think about this viral video, our dear readers? Leave a comment below and let us know!