In a heartbreaking post on Rospa.com, Marianne Matthews recalled the unfortunate event that has taken the life of her son more than three years back. 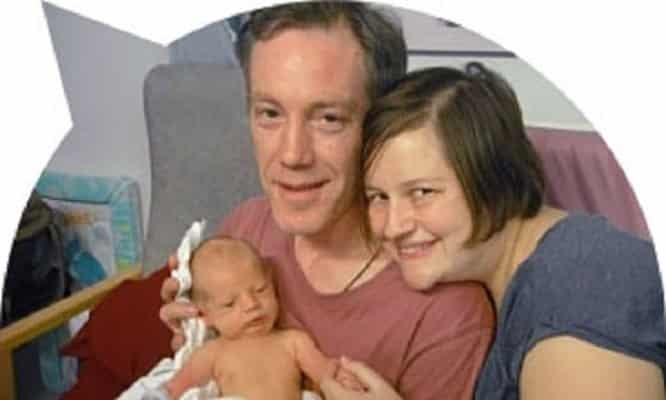 When her son, Eric, was fussy and cranky on Christmas Eve, she tried to stop him from crying by putting him in a sling carrier she recently bought online. They went for a walk at a local store. The baby got a bit hungry so she decided to breastfeed him while carrying him in the sling.

Baby sling carriers are infant hazards due to suffocation risk. 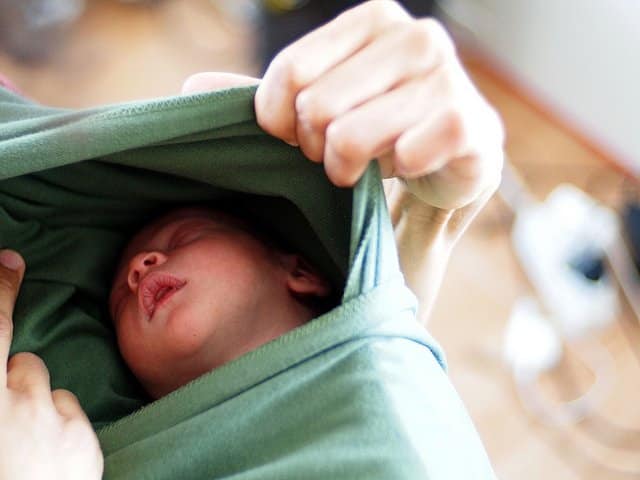 “I then decided to go home. At the time I thought Eric was just falling asleep.”

She noticed her son was unresponsive and has stopped breathing. He was bleeding from his nose. They immediately performed CPR in an attempt to save his life. Despite their efforts, he died in Great Ormond Street Hospital eight days later.

“Everything happened so quickly and quietly I didn’t realize that something was very wrong. He had either choked or got into difficulties. By the time I got back, he had stopped breathing,” she said.

On New Year’s Day, Eric died in the arms of his parents in the Great Ormond Street Hospital in London. Mrs. Matthews said all the parenting books she had read indicated a fabric sling for holding babies against the chest was the safest method. However, she didn’t expect it to become a health risk for her baby.

She recently bought the baby sling carrier, which was a stretchy wrap sling that came with minimal instructions, online and received it without any safety warnings.

“As a new parent, you get marketed at relentlessly with baby products. I wasn’t fully aware of the risks involving baby slings, and you never think these kinds of tragedies are something that will happen to you,” Mrs. Matthews explained.

Even if the incident happened several years ago, her heartfelt message and warning are important for all parents on anytime and occasion.

“The dangers of slings were not mentioned in the antenatal classes we attended, or in any of the baby books we read. Maybe because baby slings are newly popular, safety warnings aren’t yet part of the standard information given to expectant parents,” she added. 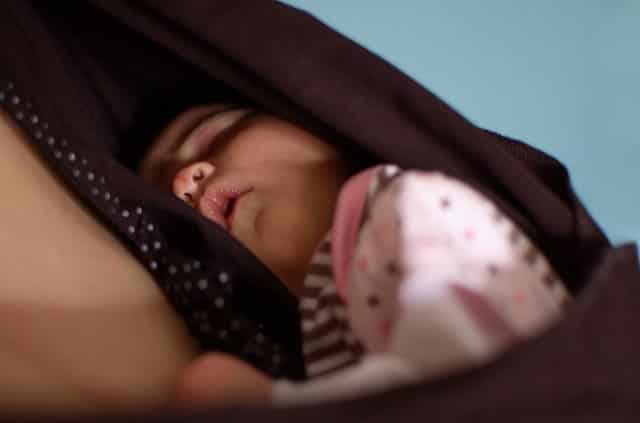 According to Mayo Clinic, baby wearing can pose serious harm to your baby below 4 months old. Babies have relatively weak neck muscles and they cannot control their heads properly. If the sling fabric presses against the baby’s nose and mouth, there is a heightened risk of suffocation. Moreover, sling carriers keep your baby in a C-shape, which increases the risk of problems with breathing.

If you’re using a baby sling carrier, here are ways to prevent suffocation:

Mrs. Matthews says that her fellow mothers should NEVER multitask while carrying an infant in a sling, especially when breastfeeding. She also urges mothers to buy baby products only from reputable brands that come with safety warnings and instructions.