Wives whose husbands are cheating on them have different ways in dealing with the mistresses. Some may choose the bold route and confront the other woman face to face. Others may choose the passive way and just wait for the romance to fizzle out and die, in hopes that the husband will eventually come crawling back home.

Now if the wife is rich enough and willing to pay at least $4000, she can simply hire Connor Ding to make the mistress go away.

Who the heck is Connor Ding, you ask, and what does he do to deserve the staggering service fee?

He makes major money making the other woman go away. 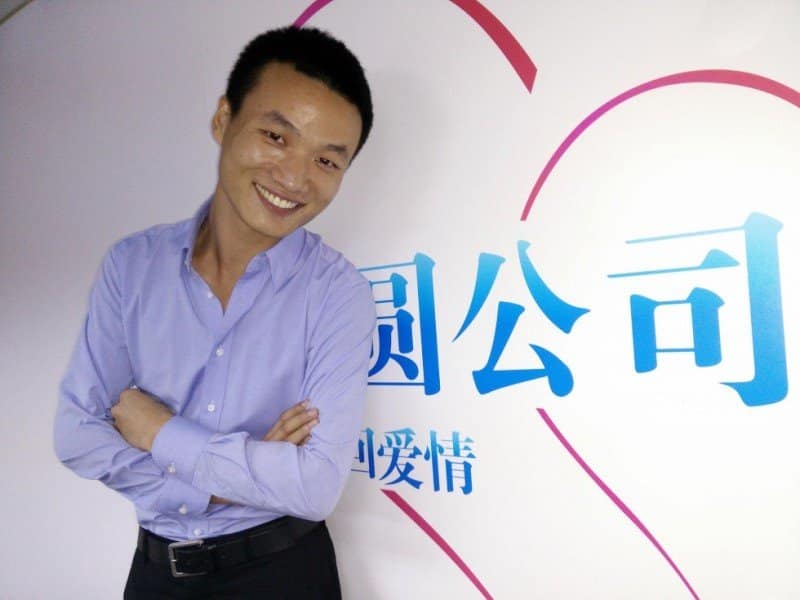 The 29-year old dating consultant made a name for himself by building a business of convincing mistresses to leave their married lovers. He became inspired to enter this field after two ex-girlfriends cheated on him. Now he’s married and makes a killing saving marriages by dispensing the paramours.

“Every man cheats if he is unhappy in love, including myself. People cheat because something is missing in their marriage, whether it is sex appeal, respect or love. We help people to take control of their relationship by teaching them how to address and resolve problems and gain back their partners, which often involves getting rid of a third party,” Ding told The South China Morning Post.

Ding “dispenses” these mistresses by convincing them that most husbands don’t actually intend to divorce their wives. These women are then guided to be able to move on to new lives, which involve new social circles, new jobs, and even new romances. 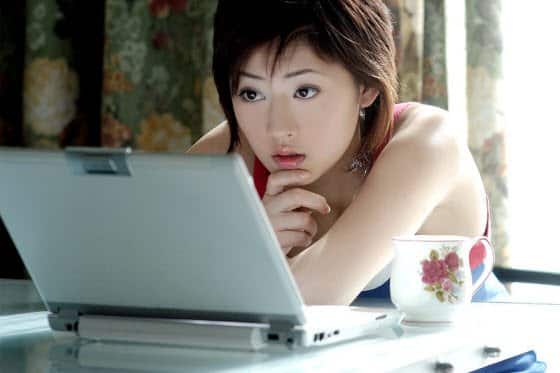 So why are Chinese women willing to pay a staggering amount of money for Ding and his services? It’s because divorces take a long time to process and generally favor the men. 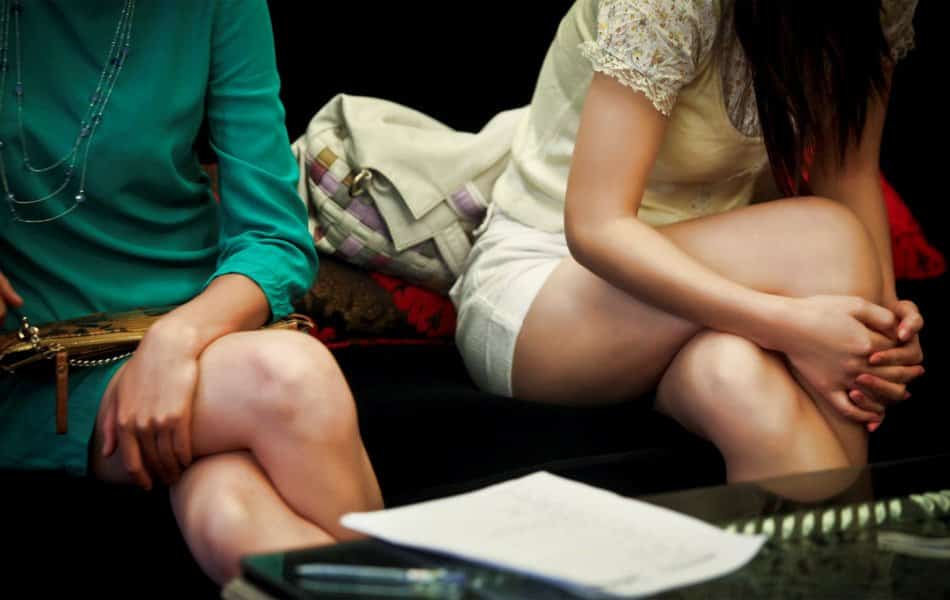 “This division of labor among partners hasn’t changed, so when something goes wrong in the house, it’s normally the wives who bring about changes or provide a solution. Some also do it because our marriage law does not work in the wives’ favor. It’s easy for men to hide their assets when it comes to settlements, and child support is rarely executed if the man simply fails to pay.”