The frozen sperm used for the conception of a baby boy named Xavier Powell has earned a spot in the Guinness Book of World Records for being the oldest viable specimen. The Mirror has noted that “there is technically limit on how long sperm should be stored for but it is usually between seven and 10 years.” Well, this record goes way beyond that.

But there’s actually more to the story than what people may think. It’s not just a breakthrough in science — it’s more like a miracle.

In 1992, a 15-year-old Australian named Alex Powell was diagnosed with Hodgkin’s lymphoma. He was advised to undergo chemotherapy. However, doctors said that while the treatment would get rid of cancer cells, it could also render him sterile.

Alex Powell was 15 when cancer forced him to make a very adult decision. 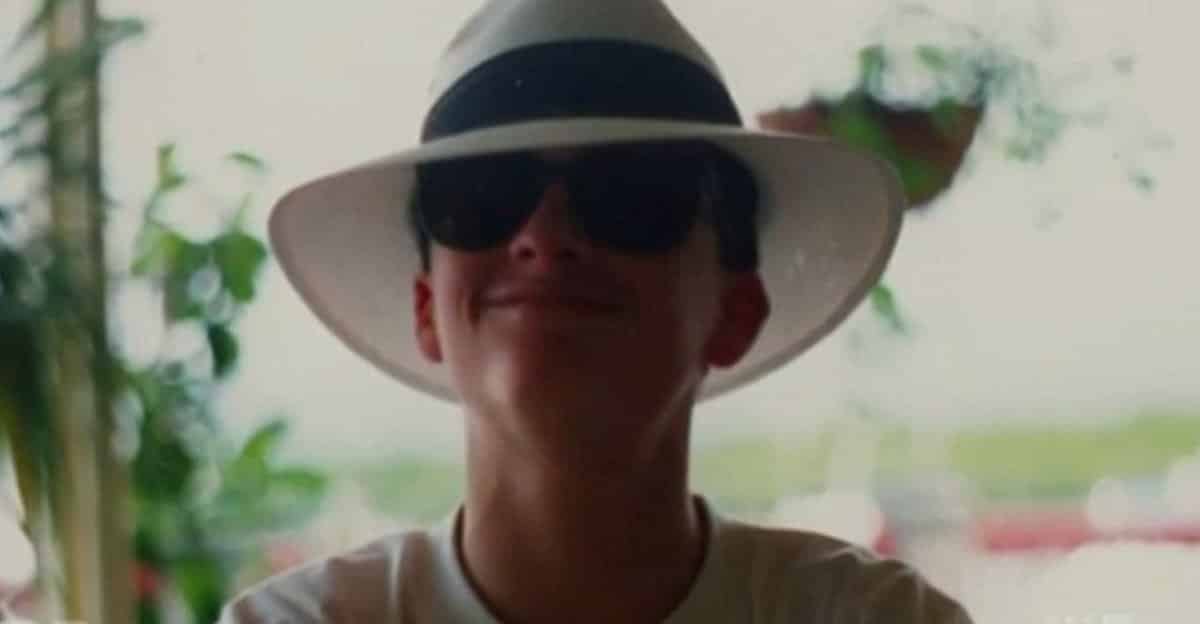 Luckily, before Alex had the treatment, his stepmother, Patricia, suggested something that would ultimately change his life. She told him to consider the idea of depositing some specimen at a sperm bank. She thought that if Alex survived cancer, it would be nice if he still had the option of having a biological child when the time was right.

Alex responded well to chemotherapy and beat cancer. Then, in 2012, when he was 35, he met the woman who would become his wife, Vi. After getting married, they immediately wanted to start their family. Alas, Alex was told that he was infertile.

He survived cancer and got married when he was 35. 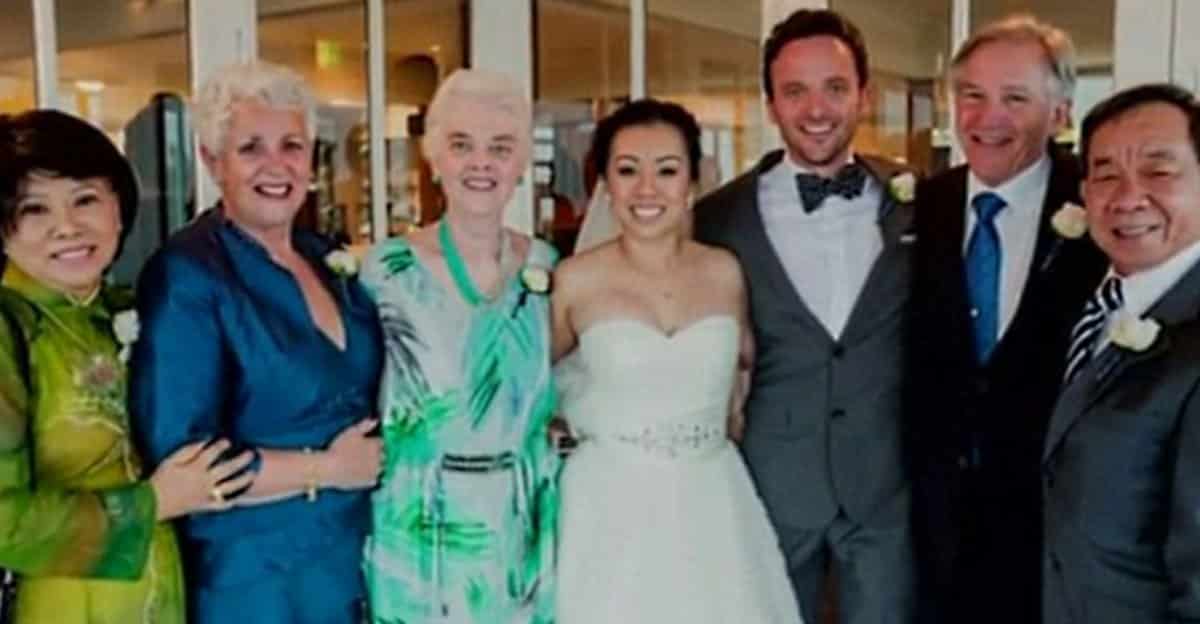 Fortunately, because of the specimen donation he made when he was 15, the couple had the chance to undergo in vitro fertilization (IVF). Alex admits, though, that he was skeptical about the procedure because his sperm had been on storage for such a long time. He had joked, “When they bring those guys out, what’s going to happen? Are they all going to turn left?”

Nevertheless, Alex and Vi began IVF treatments in later 2013. After about a year, they — especially Alex — were thrilled to discover that Vi was pregnant. In June this year, she gave birth to Xavier.

He's lucky he took his stepmom's advice all those years ago. 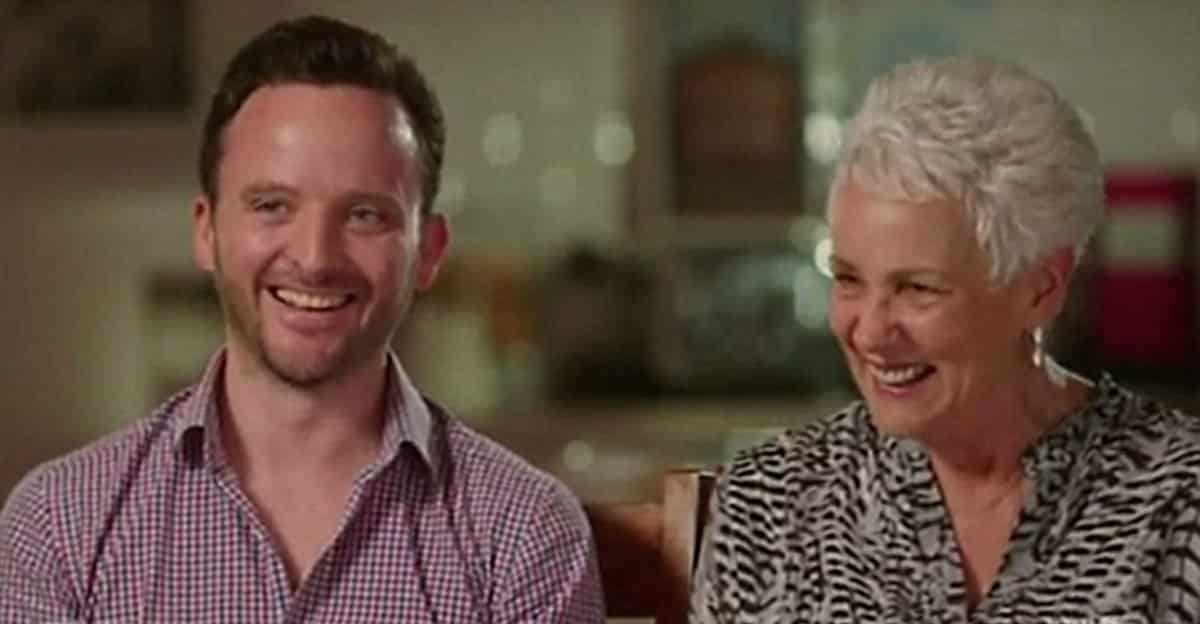 Little did the couple know that their milestone would prove to be hot news as well. Prior to the conception of Xavier, the previous record for the world’s oldest viable sperm specimen was 21 years old. Xavier’s birth beat that record, as it came 23 years after the specimen was frozen and stored. 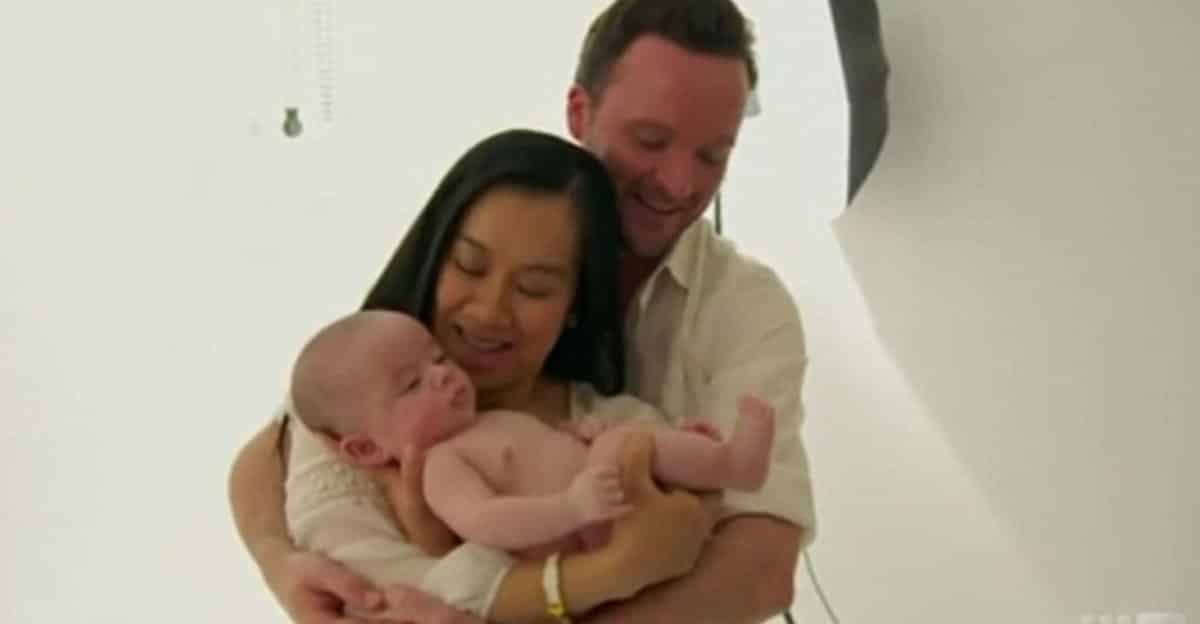 Then again, even without the world record citation, Alex is beyond ecstatic over the birth of Xavier. “For me, it’s that sort of feeling in life you want to relive every moment if you can,” he told Australian news agency 9News.

Xavier’s birth is proof that science could really be life-changing.

Alex and Vi are reportedly considering having a second child using the same process. 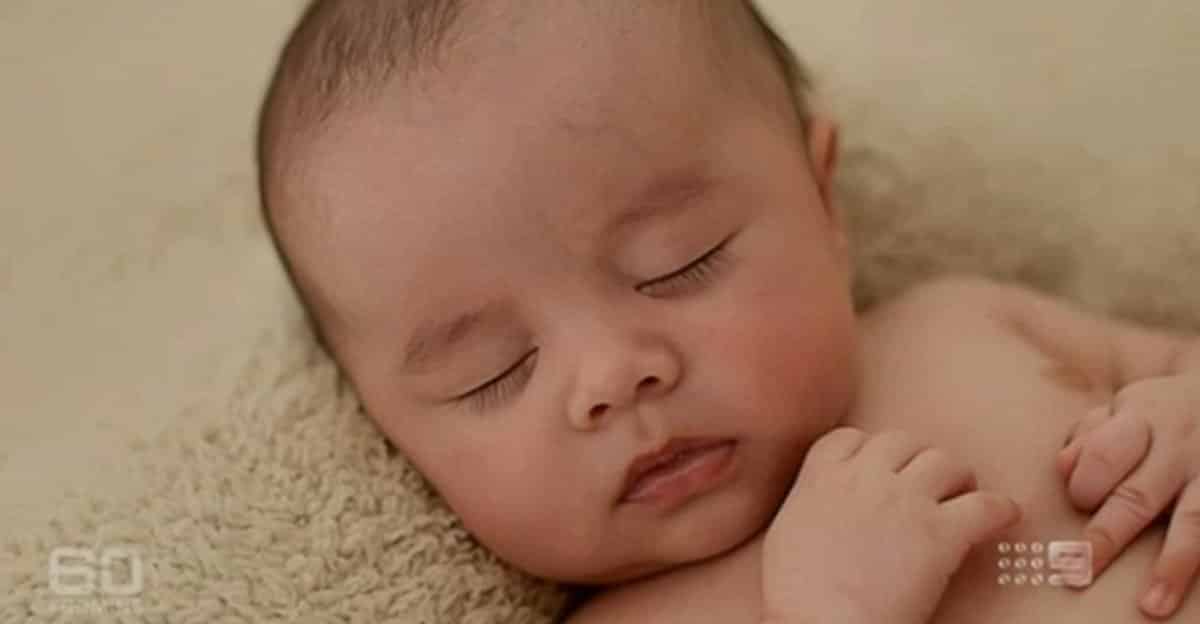