If you’ll do some searching on YouTube, you’ll notice a growing number of invisible prank videos. This recently happened after the elaborate invisible prank done by magician Justin Wilman for the Netflix show Magic for Humans has gone viral on social media because of how amazing and hilarious it was.

Now we’ve seen another one that has literally made us laugh out loud so much that we thought we’d share it with all of you, our dear readers. We bet you’ll like this one too, although it definitely isn’t as epic as the above-mentioned prank.

This guy tried doing the invisible prank on his Mexican mom.

After saying a magic spell, he pretended he couldn’t see her anymore.

He even had a picture taken just to prove it (which was, of course, taken earlier way before his performance). 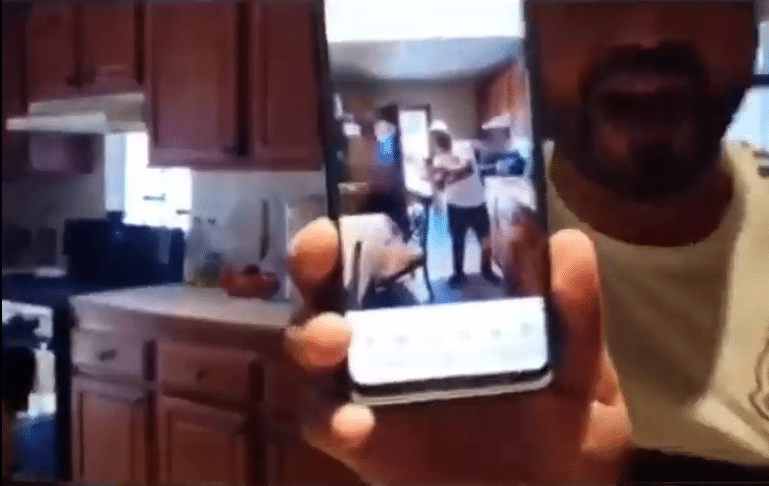 Unfortunately for him, his mom isn’t gullible and hilarity ensued because of how epic her reaction was . 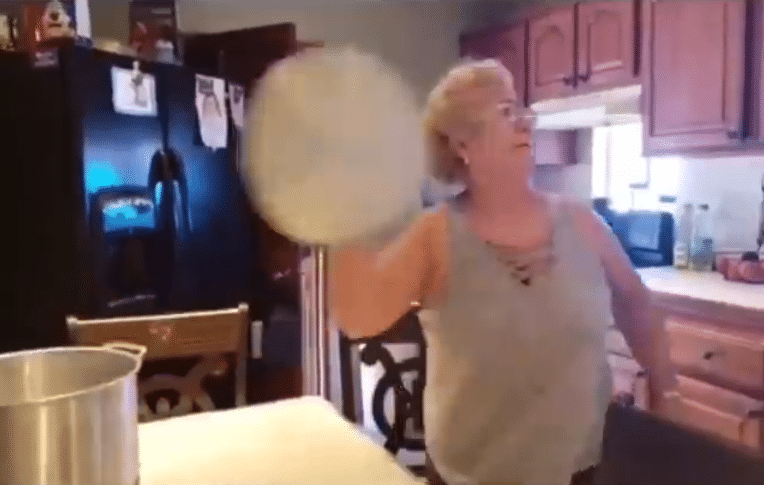 Uploaded on Facebook by the Hispanics Be Like page, the short video has since attracted millions of views from netizens across the world. The story has likewise been picked up by various websites simply because of how funny it was and how popular it has become.

Watch the video here to see what happened:

Understandably, most netizens are very much amused with what they’ve seen and the comments are definitely a proof of that.

“The good ole, ‘grab whatever is closest to you and smack your kid with it’ ahaha I loved that game, the things you get beat with are endless that you don’t know what you’ll get.”

“Did anyone else notice how she threw the lid back on the pot like a champ?!?”