If you want to feel just how small you really are, you need only to look up and observe the grandeur of space. Considering the vastness and seeming endlessness of the universe, you will realize that we are just tiny specks of dust in this cosmos.

We live in a fascinatingly mysterious universe. These fantastic photos will literally take you out of this world! 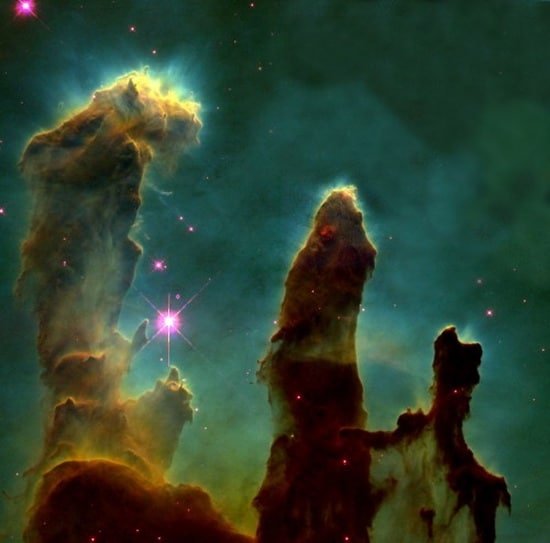 The Eagle Nebula is a column-like formation of interstellar dust and hydrogen gas and incubates new stars. 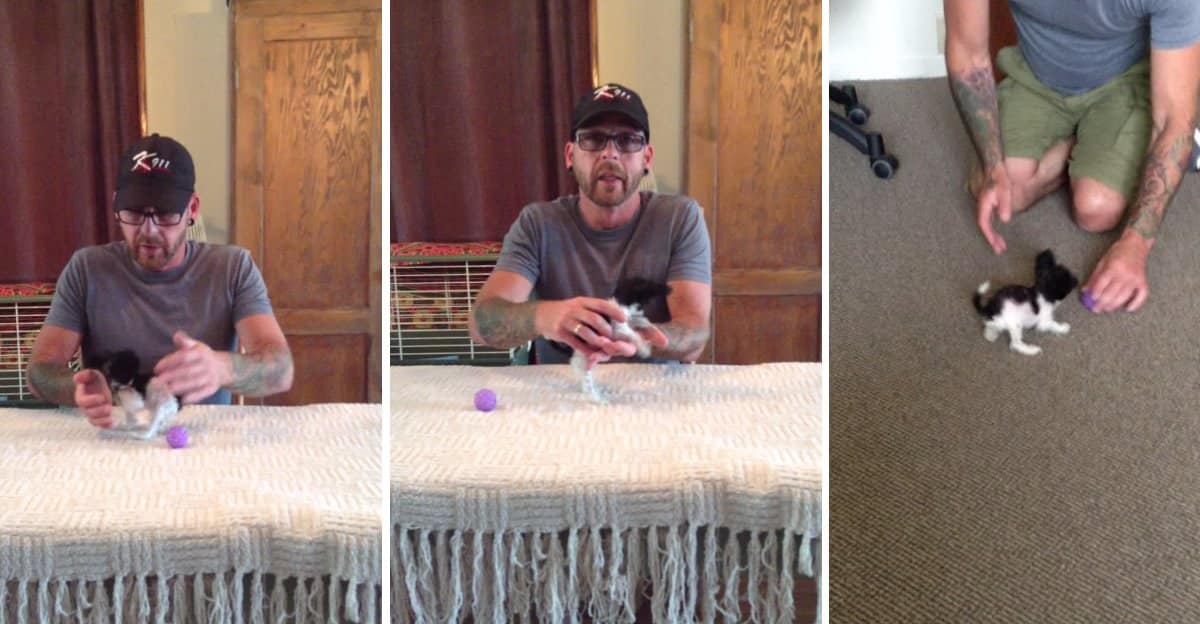 The Tarantula Nebula was found by the Hubble Space Telescope during Earth’s 100,000th orbit. Possibly triggered by a nearby supernova, this stellar nursery is a firestorm of raw celestial creation. 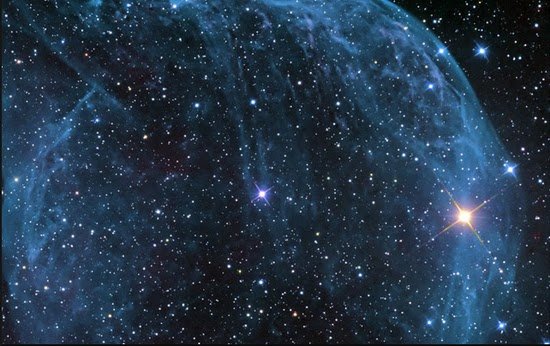 This massive bright blue star is lying on the center of a nebula. It almost has over 20 times the mass of our Sun. 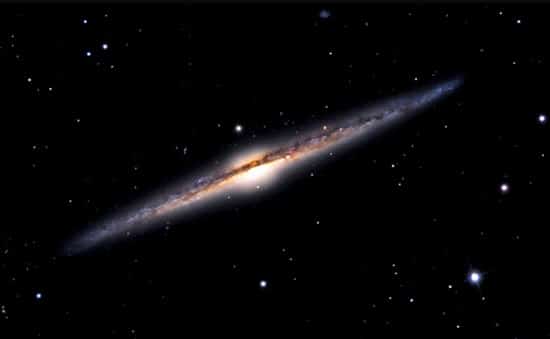 The magnificent Needle Galaxy is possibly similar to the spiral Milkyway Galaxy, but only viewed sideways from far away.

5. Thin Section of a Supernova 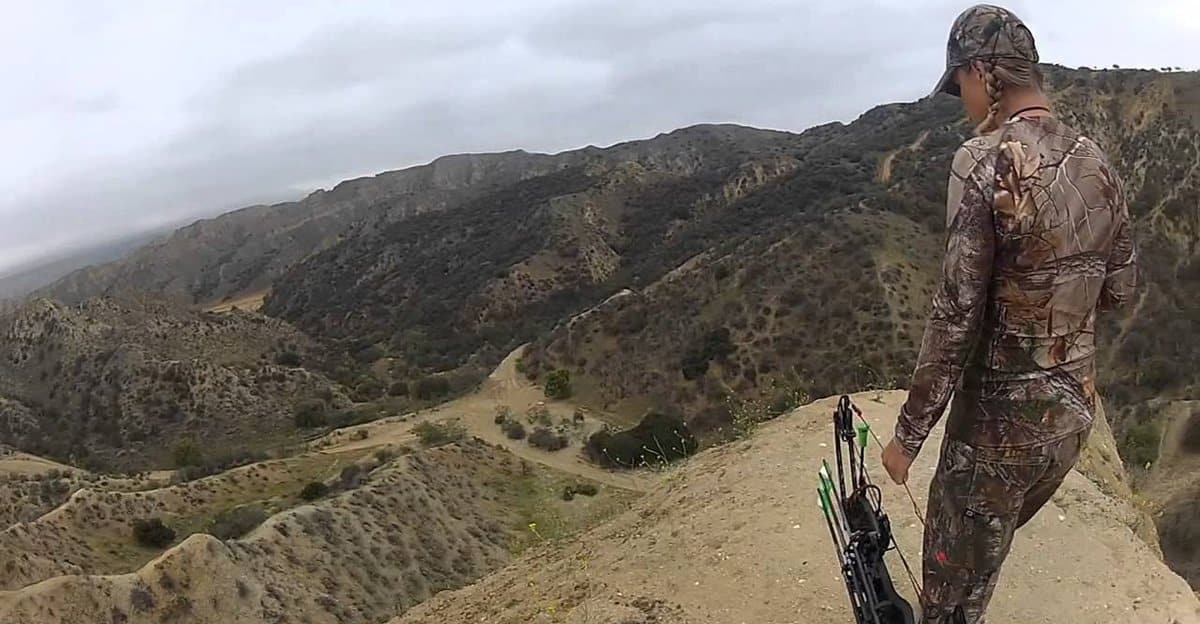 Taken by NASA’s Hubble Space Telescope, this thin section of a supernova is likely formed by a stellar explosion that happened thousands of years ago. 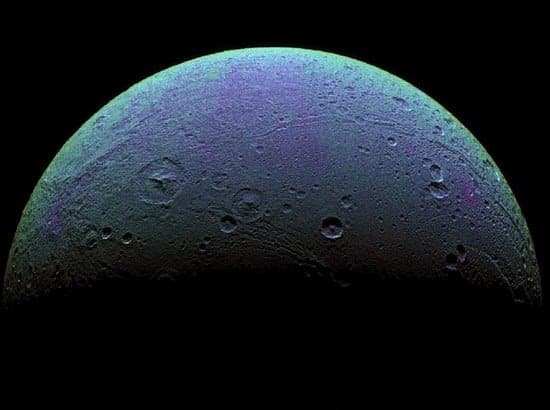 This icy moon is a fascinating heavenly body. The picture was created through the combination of green, ultraviolet, and infrared images. 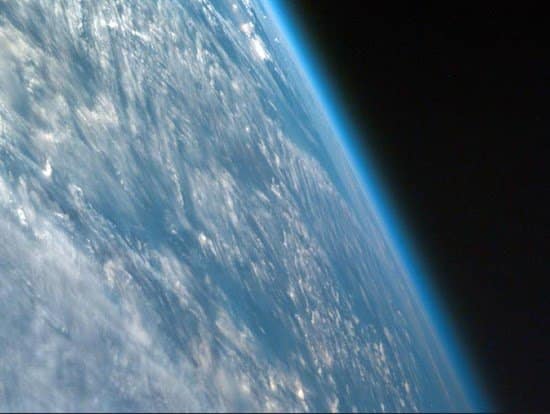 This image of Earth was captured above the northwestern African continent. Observable in the image is Earth’s curvature and atmosphere. 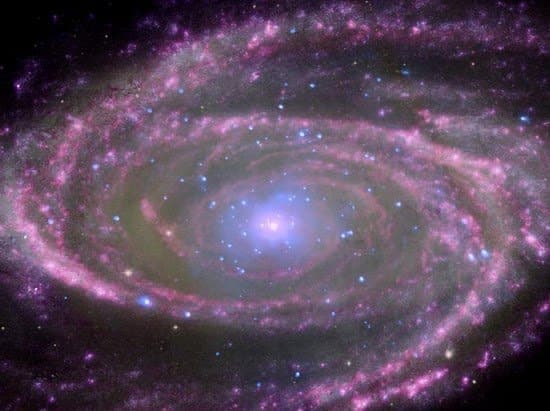 Located in the center of this amazing galaxy is a supermassive black hole that is around 70 million times larger than the Sun. 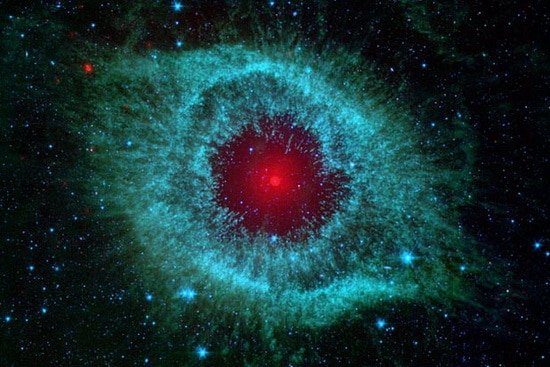 This cosmic starlet is notable for its eerie-looking resemblance to an eye. The vivid colors also add to the fascination.

Taken by the Wide-field Infrared Survey Explorer (WIDE), this photo of the Rho Ophiuchi Cloud Complex is such a magnificent view. The Glowing Stellar Nursery was discovered by the Spitzer Space Telescope, named after one of the most notable scientists of the 20th century, Dr. Lyman Spitzer, Jr.

Discovered in September 2009, this comet is only one of the 54 comets discovered by Robert McNaught. 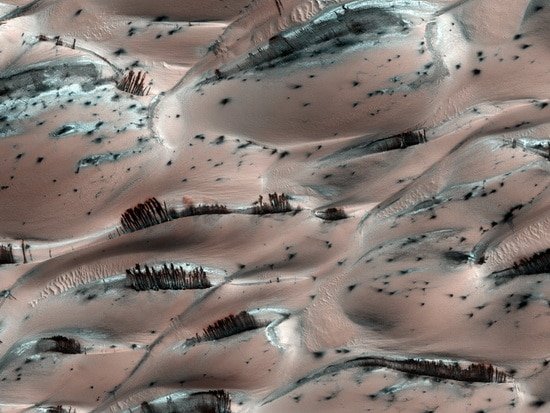 Looking like forests from afar, the “Martian Forest” is really just sand particles stuck together during a Martian Winter with frozen Carbon Dioxide covering them. 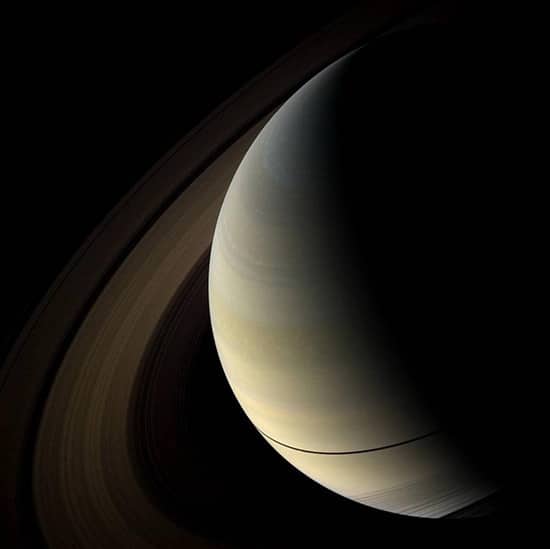 One of the most notable planets in our Solar System is Saturn because of its magnificent ring system. 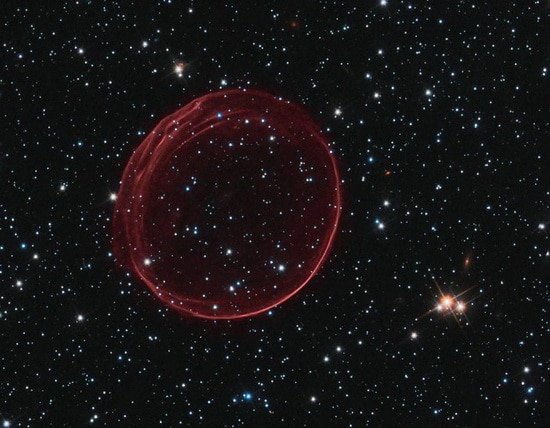 The Gas Sphere is a giant gas bubble formed by a supernova.

These beautiful interstellar pictures show how mysterious and mystical our universe really is.