Every country has its own beliefs and traditions observed throughout the centuries. For superstitious people, any tradition that brings good luck is worth observing no matter how bizarre it can get– just like this Mexican mayor, who married a crocodile to bring luck to the local fishermen.

Recently, a crocodile named “The Princess” was baptized and was made to wear a custom-made wedding dress while her jaws were clamped shut. The Princess was being prepared for her upcoming wedding ceremony.

The Princess is like any human bride – she wore a veil, she had a dress and she paraded through the streets with music accompaniment. Clearly, people are waiting for the celebration to happen.

San Pedro Huamelula’s (a town in south-western Mexico) mayor Victor Aguilar married the reptile after her parade in the town hall.

Well before you react strangely, marriage to the reptile is actually a thing and has been practiced by the Chontal Indians since 1789.

A mayor in Mexico married a crocodile as part of a tradition. 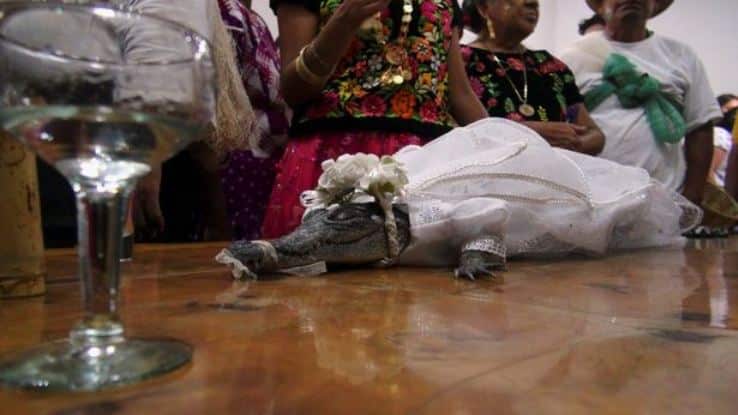 The crocodile was dressed in a wedding gown. 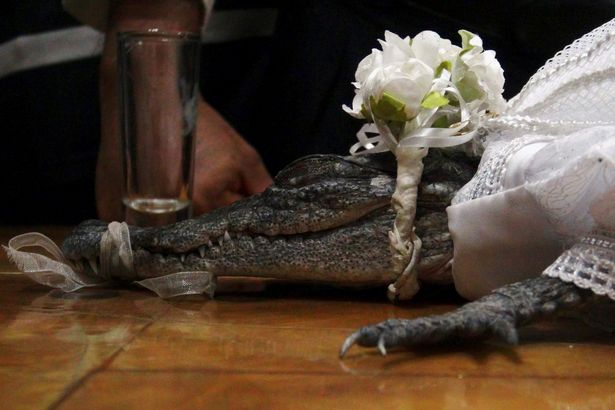 It was also paraded through the streets. 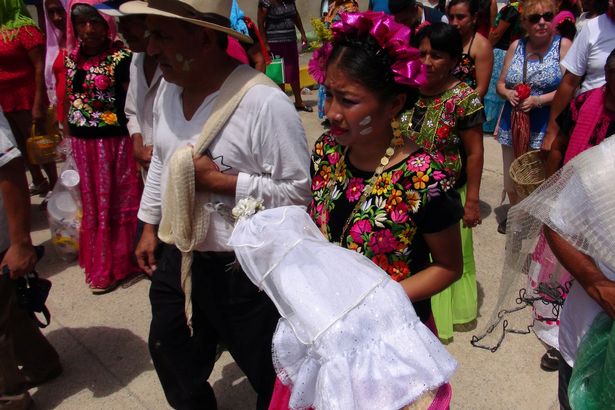 Before the mayor marries her in a ceremony. 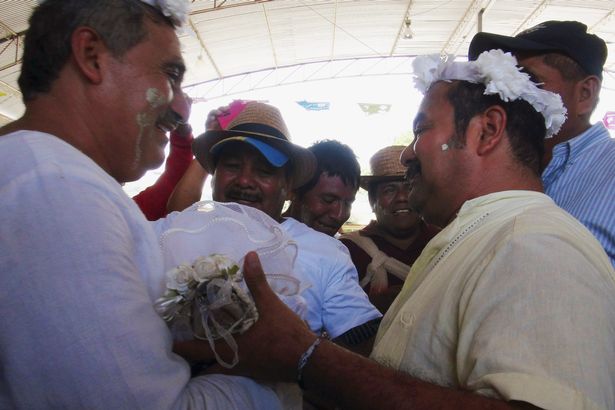 Marrying a crocodile is said to bring prosperity and good luck to local fishermen. 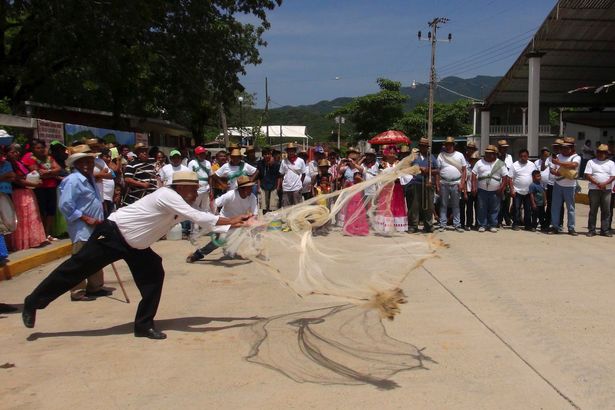 More than that, there’s a history behind this odd tradition. The wedding ceremony signifies the union of native groups, the Chontales and the Huaves or Mareños. During the pre-Hispanic times, these two groups didn’t live in harmony. The Chontales were the original settlers of the Pacific Coast when the Huaves arrived on their land. Both groups claimed that they can bring prosperity to the harvest.

People believe that by having the mayor marry the crocodile, good luck and prosperity will reign in the village and will help local fisherman with their catch.