Progress is good. Industrialized areas could mean better jobs and opportunities for the people. However, it may not be easy for some landowners to give up their properties that easily, especially if it has been in their family for generations.

What would they do if the developers were coercing them to sell their piece of land?

An old couple who lives in a village outside of Wuhan, China claimed that an unidentified man drove an excavator and dug a massive ditch around their house. The man allegedly works for the developers who were coercing them to sell their property. 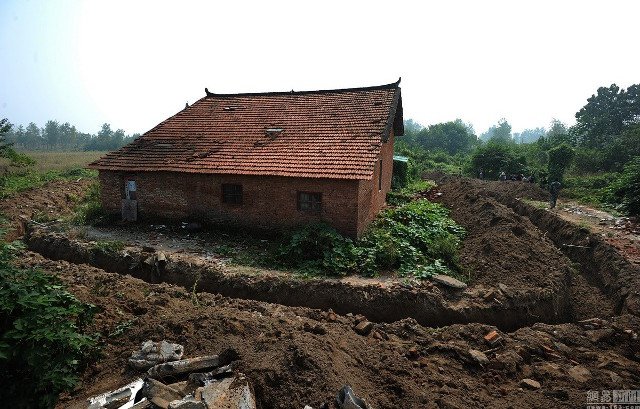 Yin Yangju, 52, and her husband Xiao Ming are farmers who have been living in their old house for the past 30 years.

They refused to sign the agreement due to the company’s miserly offer. 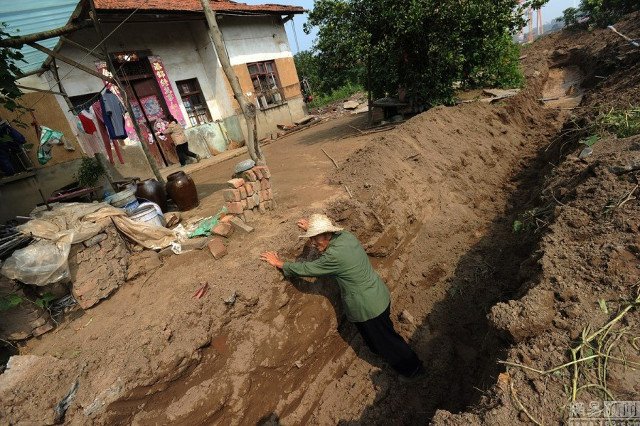 545 homes were demolished, and only four houses remained. 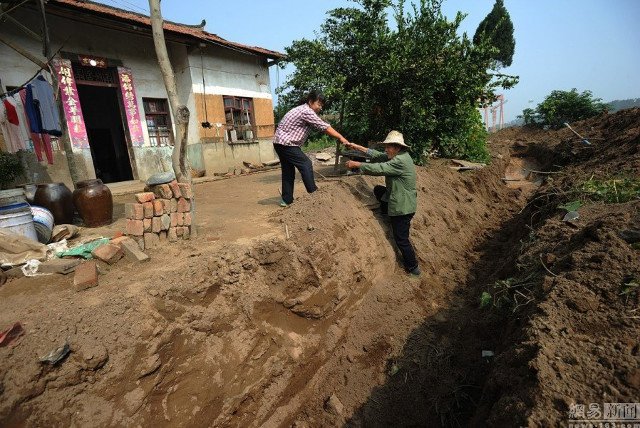 The residents said the developer’s offer was significantly lower than the expected value of their properties. 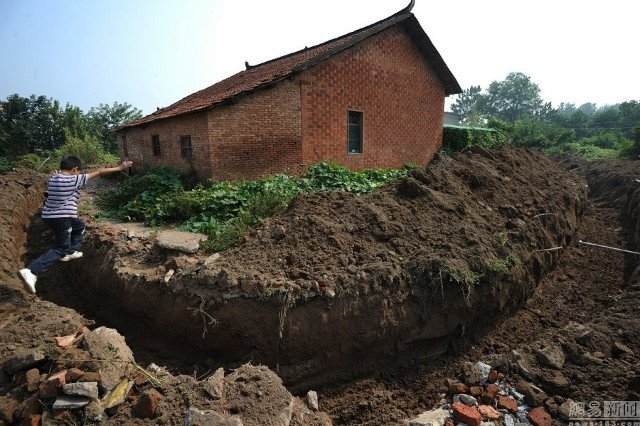 As for the trench around the old couple’s house, the local village committee director denied knowledge of who might have done it. He told the local reporters that he had just taken office. 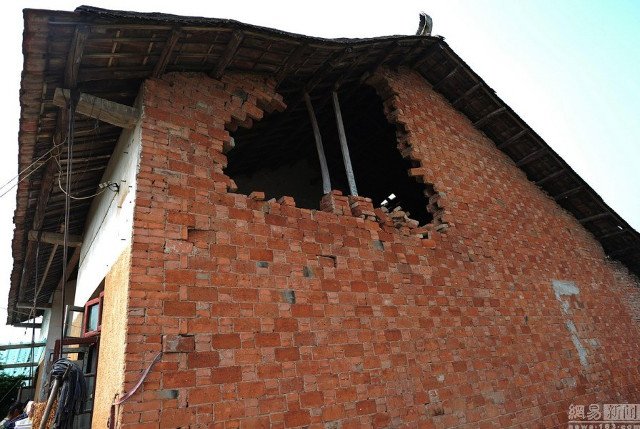 What can you say about the developer’s underhanded move? Should the couple just sell their land and leave or should they continue to stand their ground?