An Italian family is gaining attention worldwide, thanks to a very rare and unique syndrome. Basically, six of the members of the Marsili family feel almost no pain. They are namely, Maria Domenico (the 78-year-old head of the family), her two daughters, Maria and Letizia, and their children Bernardo, Ludovico, and Virginia.

Letizia claims to have noticed the extremely low pain threshold during her childhood. Hence she was called “superwoman” by her colleagues back then. Some of the members, particularly Maria, of the Marsili family also experienced breaking a bone or two without even realizing it.

The Marsili family has a very rare genetic mutation, enabling them to feel almost no pain. 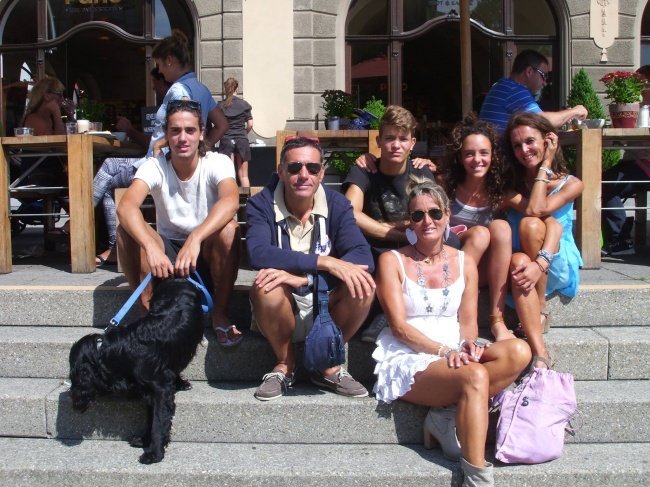 During a winter vacation, Letizia accidentally sprained her ankle. Surprisingly, she was able to walk without any issues, though the leg remained swollen for two weeks. Her son Bernardo, on the other hand, fell off a bicycle and broke his arm but did not even realize it. The trauma was only discovered after the bone started to grow back together.

Letizia’s sister, Maria, burned herself with hot drinks for a couple of times already. But just like the aforementioned family members, she did not feel any pain. Lastly, Virginia got her hand frostbitten but only managed to notice it a few days later.

They said that, in one some ways, they feel pain. The only catch is that it does not last long enough for them to notice it.

One of them sprained her ankle but was still able to walk without any problems. 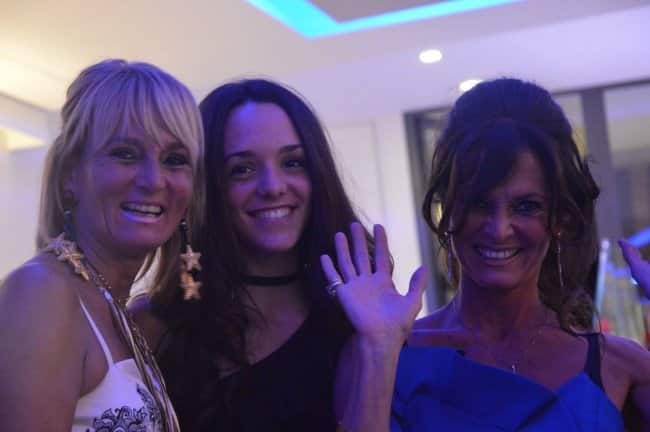 This incredible phenomenon in the lives of the Marsili family got the attention of scientists and medical experts. It was later on revealed that this extraordinary ability to not feel pain is due to a mutation in the ZFHX2 gene.

Dr. James Cox from the University of College London explains that the nervous system of the family works in a way that is totally different from a normal person. He was quoted as saying:

If we find out the reason for that absence of pain, then perhaps this will help us create a new generation of pain medication.

Scientists eventually named the mutation after the family, calling it the Marsili Syndrome. Apart from not having the capability to feel pain, this syndrome results in an individual being less sensitive to anything cold and/or hot.

The genetic mutation has also affected the younger generation of the family. 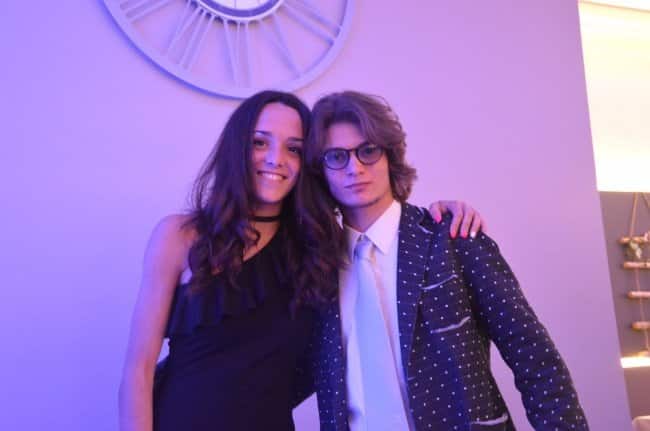 While they may have unique abilities, Letizia says that they do not really differ from other families.

Now that we know about our syndrome, we are more careful and attentive to ourselves. Even if it were possible, I would not want to get rid of this feature. Eventually, one day, research will lead to a discovery that will push science forward and help humanity.

What do you think about the rare condition of the Marsili family? Do you know someone who also has rare and unique mutations? Be sure to let us know in the comments below!