The people at Marks & Spencer must have scratched their heads when a customer claimed that the toilet paper that they sell has the Arabic script for Allah. The customer made a video showing the supposed script on the store’s 3-ply toilet paper.

The customer, an unidentified man, took a video of one roll of the £2.50 tissue pack. The customer said on the video:

“Recently I bought toilet tissue from Marks & Spencer and when I opened one of them, it has the name of Allah, as you can see.

“So please brothers and sisters, prevent yourselves from buying this particular toilet tissue, or try boycott Marks & Spencers, because every toilet tissue has the name of Allah on it. Thank you very much, please share this video.”

The tissue with the packaging on. 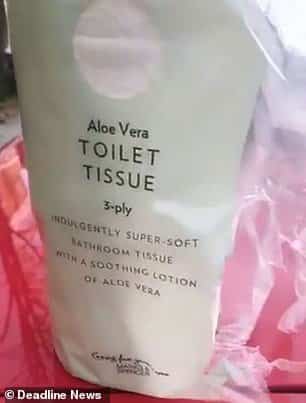 The embossed part which was supposedly an Arabic script. 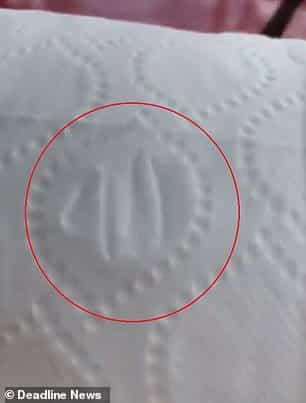 Here’s the Arabic symbol of Allah. 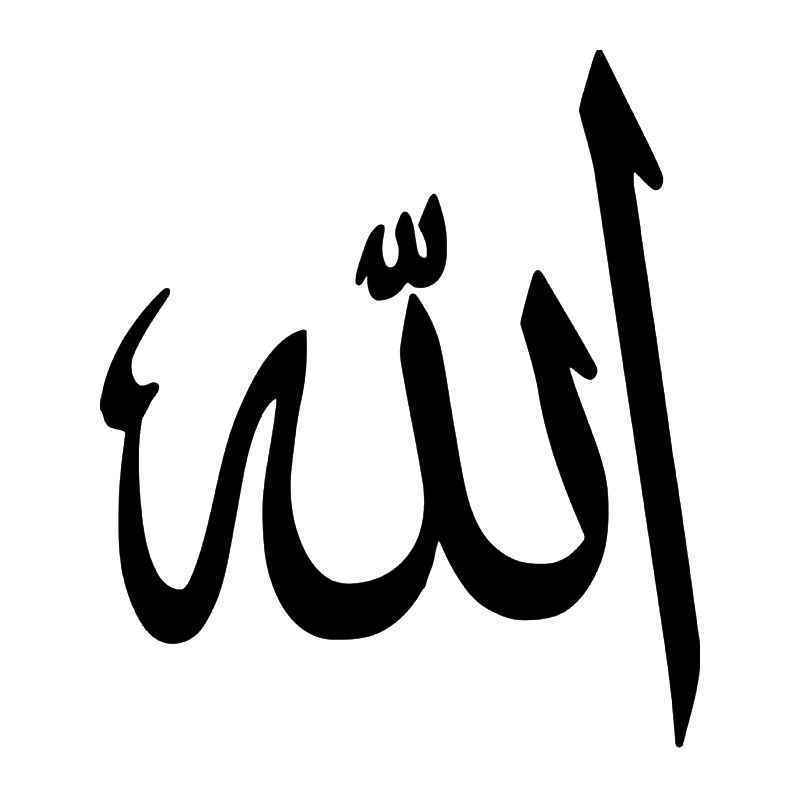 M&S denies this and says that the design is actually an aloe vera leaf. 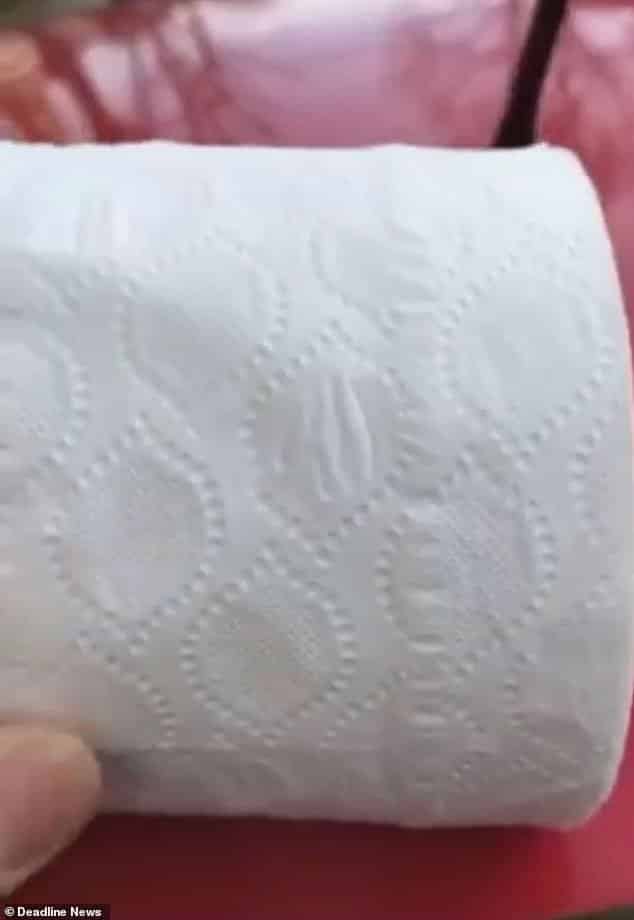 Predictably, the video went viral which later forced M&S to investigate the matter and issue a statement denying the ridiculous claim.

A spokesperson for M&S said:

“The motif on the aloe vera toilet tissue, which we have been selling for over five years, is categorically of an aloe vera leaf and we have investigated and confirmed this with our suppliers.”

The video got mixed reactions from viewers. There are some who actually believed the claims and swore never to buy from the store again.

A viewer named Luna Andris commented using the hashtag #boycottmarksandspencer! in support for the claim.

“This is absolutely disgusting and has caused upset and sadness to me and many people.”
“It’s even more upsetting that they are trying to say that the word is in actual fact a representation of an aloe vera plant.”

“I for one will definitely be boycotting M&S products and encourage those who believe this product is causing offence to do the same.”

“This is a very weasly [sic] and pathetic attempt to insult Islam. Nike did something similar in 1997 when they had ‘Allah’ written on their trainers but eventually they had to stop the production due to complaints.”

A petition was actually made via Change.org demanding M&S to change the pattern on the toilet paper. So far, it has earned more than 1000 signatures.

Still, a lot of the customers who watched the video actually thought that the claims were ridiculous.

“Sorry you’ve had to deal with such a ridiculous thing M&S! Yet again I’m embarrassed by my fellow Muslims. I love your stores and will continue shopping in them.”

“This is called pareidolia. That’s when your brain sees a pattern that isn’t really there. For example, when you look at a cloud and it looks like a rabbit, or you look at the moon and see a face.”

“Religious people tend to suffer from it more than most. They see the face of Jesus in a slice of toast, or the name of God on toilet paper. So do people who are into conspiracy theories.”