A father from Jiangxi province in China was arrested for digging up graves of young women to steal their skulls.

Desperate to find cure for his daughter’s mental illness, the unidentified man ground the skulls into powder and turned it into a concoction that he gave to his daughter.

According to Sina News, the man got the strange idea from a quack doctor who told him the skull caps of young women could help cure his daughter’s condition. 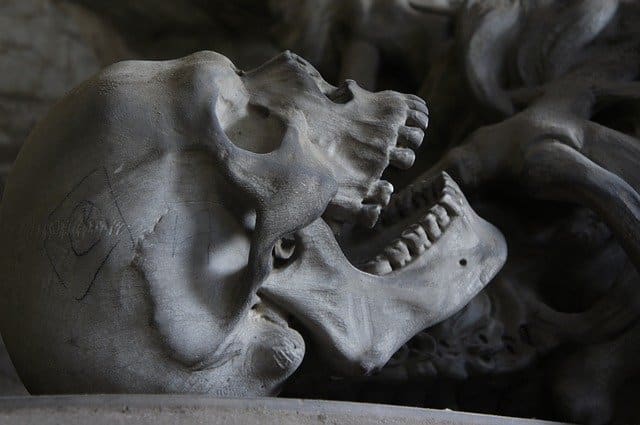 Reportedly, the daughter’s condition has not improved since the man began the unorthodox ritual. 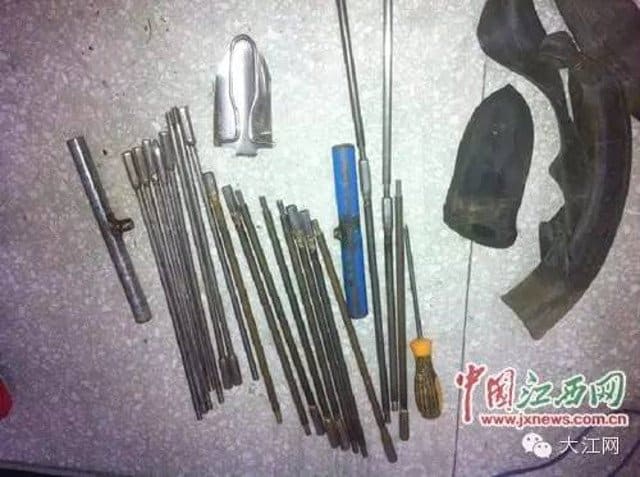 While traditional Chinese medicine is widespread in China, it is also becoming in demand in several western countries.

Interestingly, Chinese scientist Tu Youyou received the 2015 Nobel Prize in Physiology or Medicine for designing an effective antimalarial treatment which was based on traditional Chinese medicine.

In China, grave robbing to get ingredients for traditional Chinese medicine is not common. 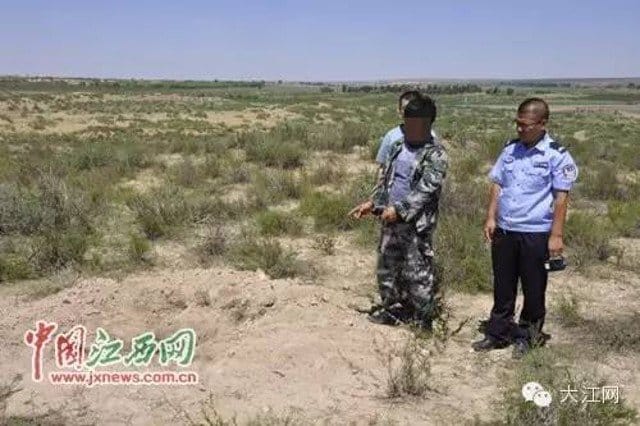 The crime typically occurs so officials can meet their cremation quota or to use the corpses in ghost marriages.