It all started 30 years ago in 1979 when a compassionate teen wept over the bodies of countless dead snakes that had washed ashore on a sandbar by a river near his home. The snakes had died due to lack of shade under the unforgiving tropical heat.

The young Jadav Payeng vowed deaths like this wouldn’t happen again, and thus began his three-decade journey of transforming an otherwise arid stretch of sand along the river Brahmaputra into a rich forest ecosystem.

It all started by planting a single tree! 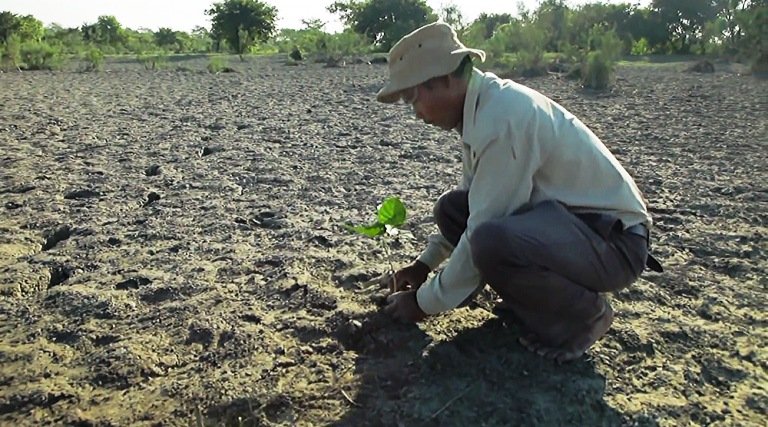 Who would have thought one man could turn a desert-like piece of land into a protected forest reserve as large as New York’s Central Park all by his lonesome? 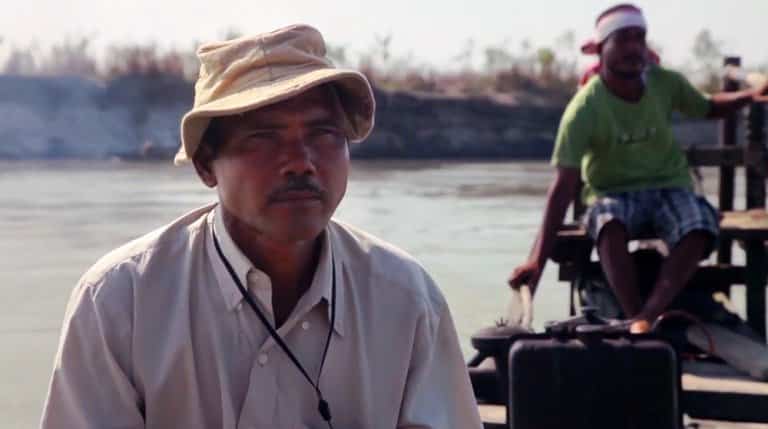 Now the sandbar, previously known as Majuli Island, is a rich ecosystem of thousands upon thousands of plants and tree species, including 300 acres of bamboo plantation. 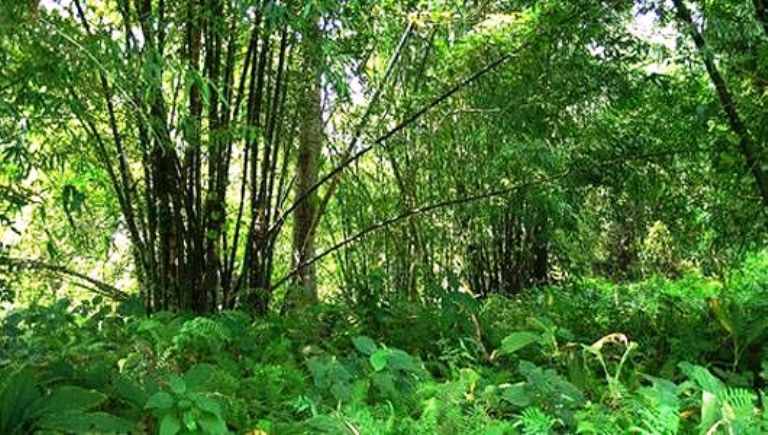 Payeng also corrected a dire situation that would have spelled the end of the sandbar, home to some 150,000 people, which had slowly been eroding away into the river over the last 100 years, until Majuli Island had become less than half of its original size. 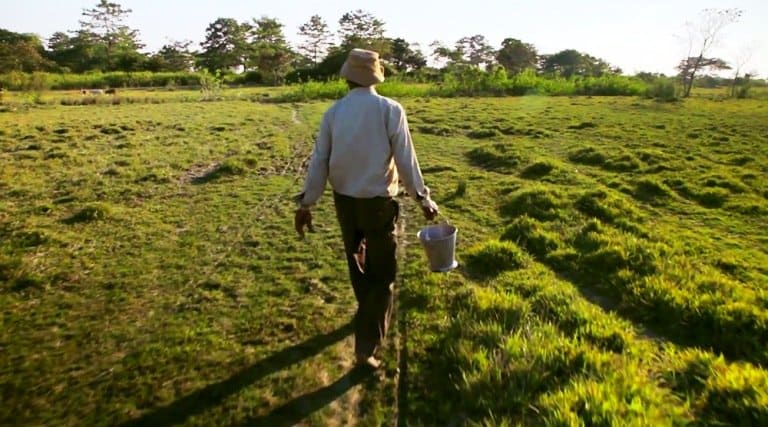 Today, the sandbar – no longer composed of sand – has become a habitat for a number of endangered species, including 100 elephants, Bengal tigers, Indian rhinoceros, deer, rabbits, several species of birds, apes, and a type of large vulture species that no one in India has seen in the last 40 years.

Duly fortified with thousands upon thousands of trees, plants, and green ground cover, Majuli Island, now known as the Molai Forest, after Payeng’s nickname, is a thriving natural habitat.

Molai Forest…from a bare eroding sandbar to this! 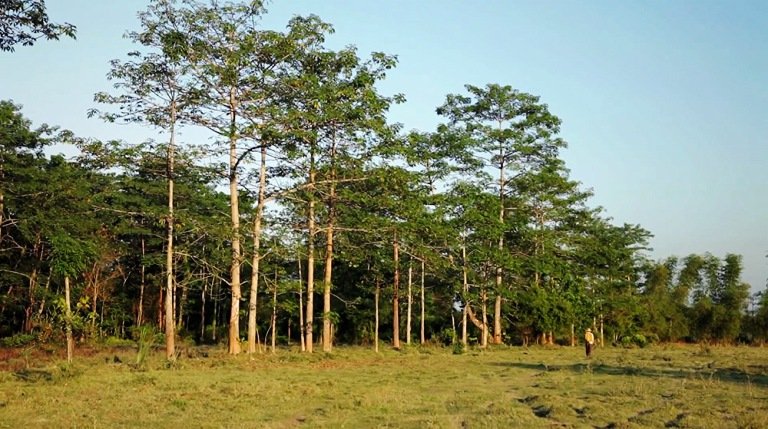 Payeng has been celebrated in his native India. Countless documentaries have been made about his efforts, and he has collaborated with authorities several times to ensure poachers do not triumph in killing any of the animal species that have made the Molai forest their home.

He now plans to expand his efforts at rehabilitating another sandbar near the Brahmaputra river to duplicate his success, giving new hope for the environment and humanity.

And it all started with one teen’s angst over some dead snakes.