What would you do if you find out that the two adorable puppies you have been taking good care of for years are actually bears? Strange as it may be, it happened to a man named Wang Kaiyu who is from Yunnan, China.

Kaiyu adopted the two puppies as how he thought and was told they were. He got them from a man who was crossing the Vietnamese boarder, looking so adorable that he bought them right away.

For two years, he loved and raised them like dogs until he found out that they are actually Asian Black Bears, considered to be class II protected species.  He discovered it through a poster for a wildlife protection promotion about Asian black bears and ‘decided to ask help from the authorities in the hopes that they could be relocated to an appropriate habitat,’ Shangaiist reports.

Chinese man found out that he was raising two bears for the past two years thinking all the while that they were dogs. 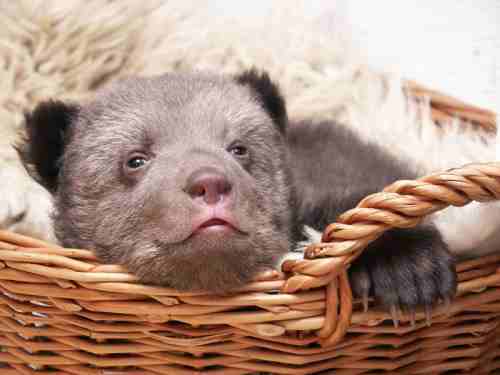 He realized his mistake when he saw a poster about wildlife protection at an exhibition  which includes protected species like Asian black bears. 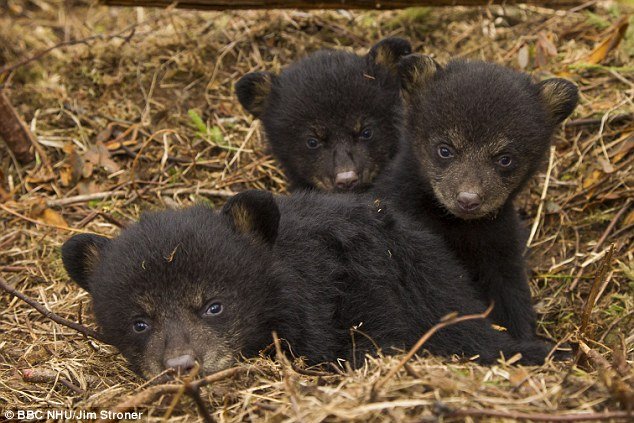 Both bears were, ‘very lively, not picky about food and were friendly with human beings,’ Kaiyu told China Daily.

However, after awhile, the cubs started, ‘behaving strangely much unlike dogs while they grew up,’ occasionally hunting and eating a chicken on Kaiyu’s farm.

Although it might have been heartbreaking to give up his ‘besties,’ it was the right thing to do. 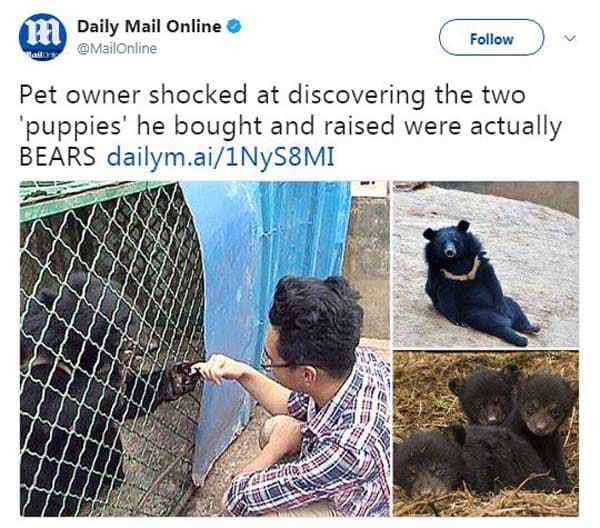 According to Yahoo UK, Asian black bears are listed as vulnerable on the ICUN Red List with widespread hunting and loss of habitat posing a serious threat to the species with an estimated population drop of 49% over the past 30 years.

Eventually, the two bears found a new home as they were sent to the Wildlife Rescue and Rehabilitation Center of Yunnan province for protection.