Here’s a question for all the guys out there: What do you do when love seems very elusive and women seem to complicated to understand? For one Japanese man, the answer is really simple – ditch female humans and marry a fictional character instead.

It may seem like a crazy, out-of-this-world idea but that’s exactly the situation this man has eventually found himself in. Not surprisingly, he caught the world’s attention and his story has since gone viral across the globe. 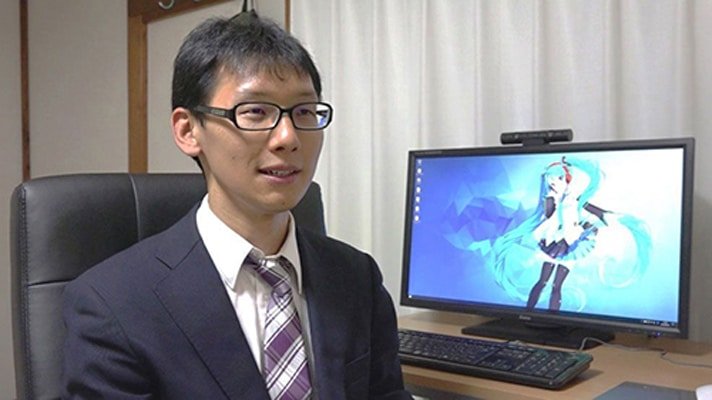 According to a 9GAG feature, Akihiko Kondo has been “bullied by female superiors at work” which led to him “being suspended” from the workplace. As a result of how female colleagues treated her, he has been traumatized and decided he really had serious “trouble getting along with women from this world and started not to trust them.”

Instead of staying single, however, he still decided to tie the knot – with Hatsune Miku. 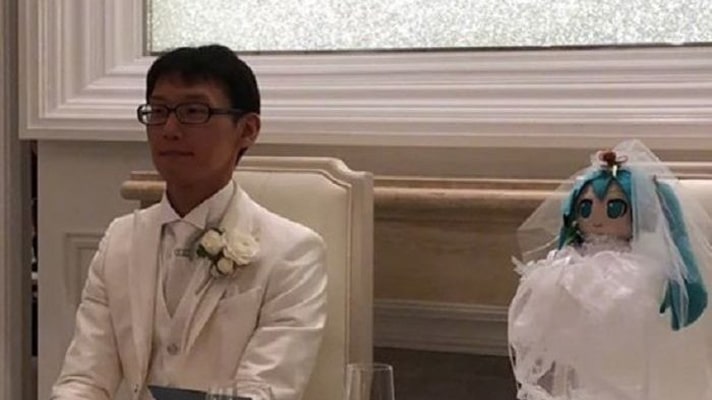 The official Crypton website tells us that Hatsune Miku is “a singing voice synthesizer featured in over 100,000 songs released worldwide” and her name literally means “The First Sound from the Future”.

“Hatsune Miku has traveled an interesting path from vocal synthesizer product to beloved collaboratively constructed cyber celebrity with a growing user community across the world. She is also often called a global icon or ‘hub’, because the culture around her encourages a worldwide creative community to produce and share Miku-related content.”

The wedding was witnessed by a group of 39 people. 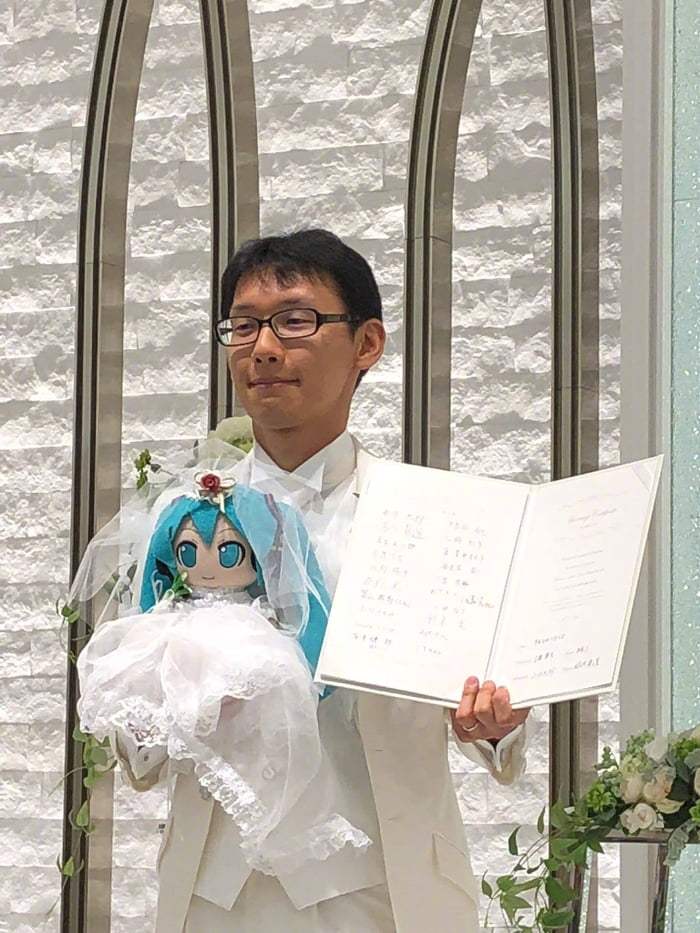 The group was composed of his friends and relatives, as well as a Japanese parliament member who acted as the witness of the ceremony.

Kondo admitted that the act of marrying Miku took a lot of courage especially since he knew that he would be judged by a lot of people for it. Despite that, however, he’s really happy about his decision.

He later shared photos of the wedding on Twitter and fellow Miku fans greeted him warmly with some even creating fan arts.

So, uh, congrats to the couple, I guess?