“Welcome to Xuenshanshe village. Population: One.”

According to the United Nations, as of April 22, 2016, there are approximately 1,381,125,681 people living in China. With this figure in mind, the country seems very crowded.

But not in Xuenshanshe, a village located in northwest China’s Gansu Province. Here, a man named Liu Shengjia has been living a solitary life for the past ten years—with nothing and no one but sheep for company. 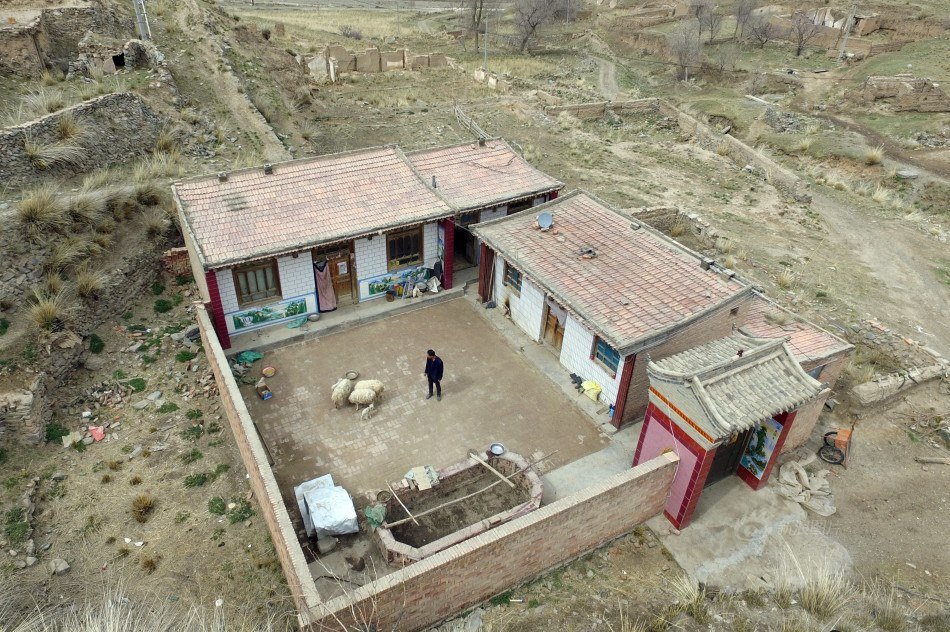 Once, there had been at least 20 families residing in the community. By 2006, however, most of the villagers had either relocated due to the diminishing natural resources in the area or had passed away. Liu preferred to stay so he could care for his aging mother.

Following his mother’s death, he was left alone in the village. 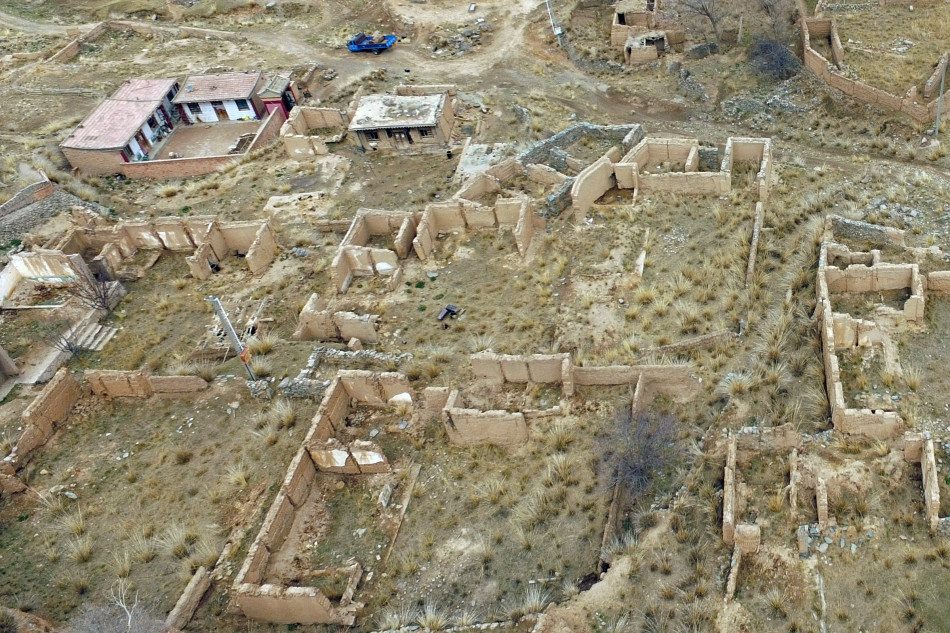 With the neighborhood all to himself, he could move out from his place and find another within the vicinity. That’s what he did when parts of his own home collapsed one night. 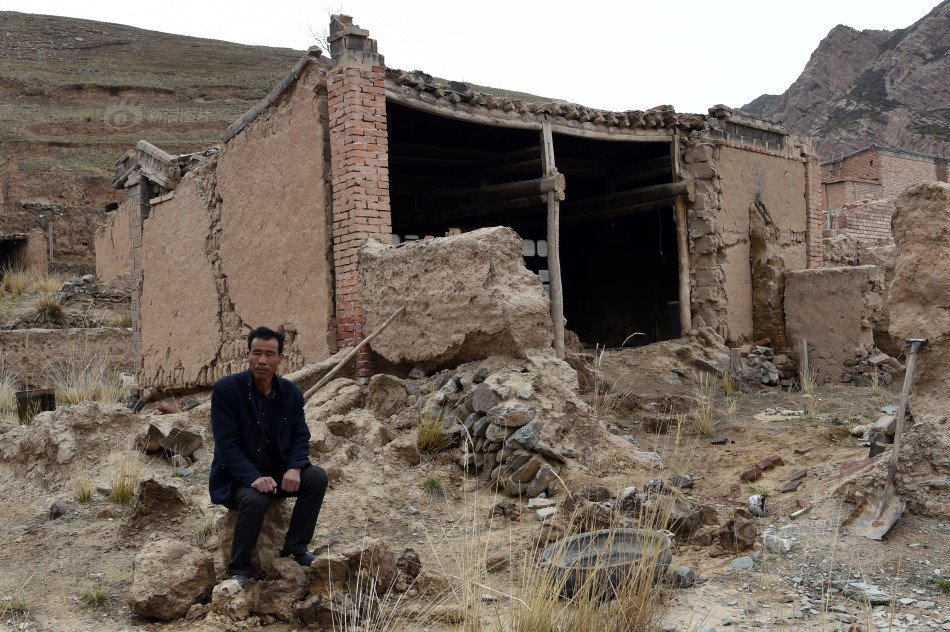 But it’s not like he has many options; most of the residences there are already inhabitable. 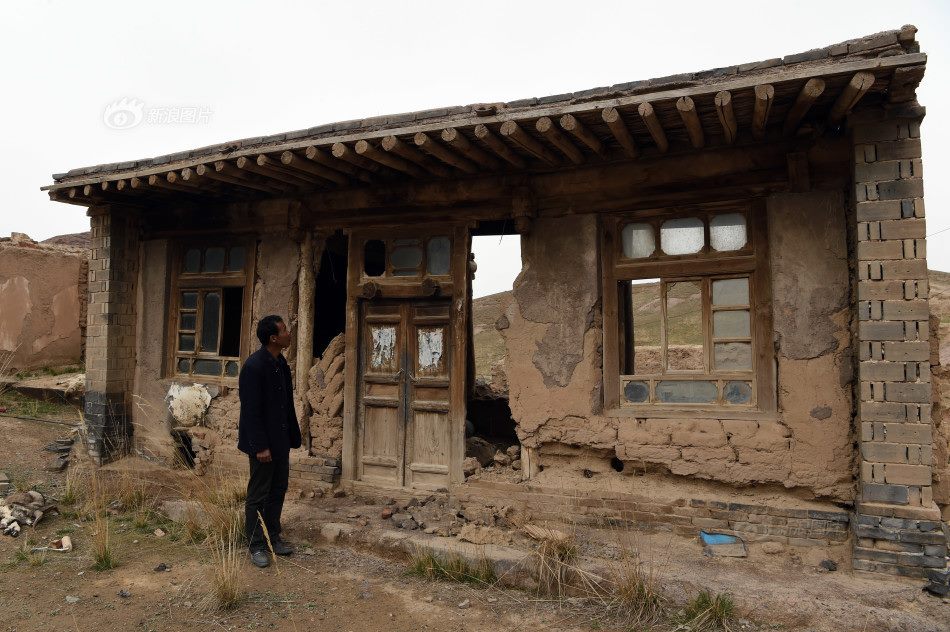 His home looks pretty cozy, though. 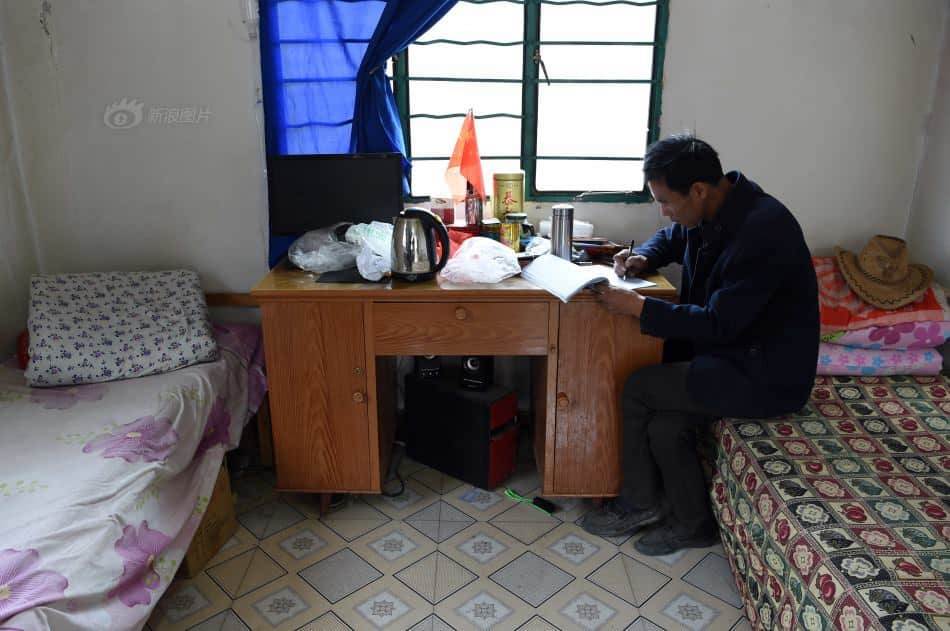 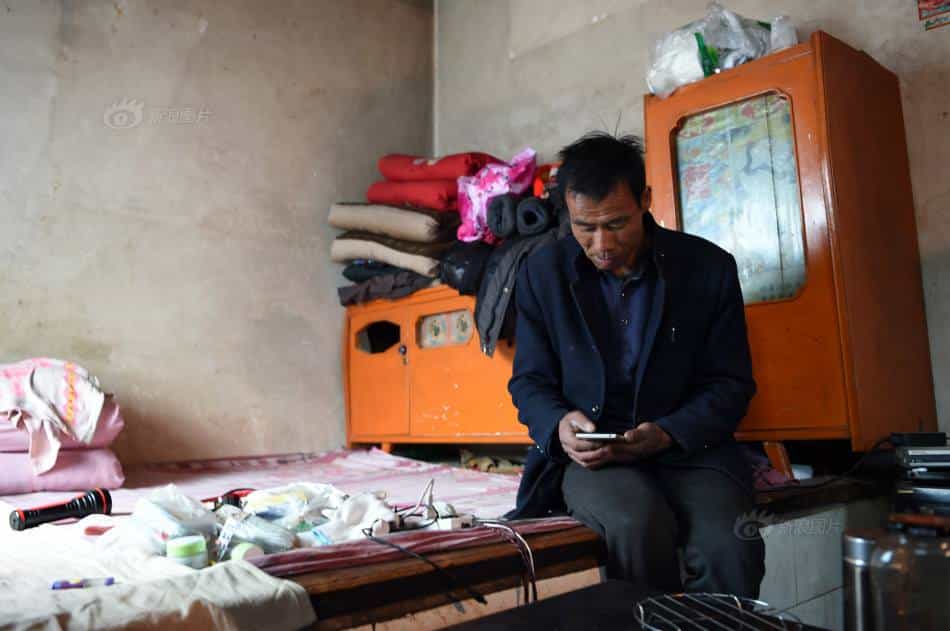 To preoccupy his time, he started rearing sheep and was soon able to adapt to a reclusive lifestyle. He also took a part-time job as a forest watcher to make ends meet. 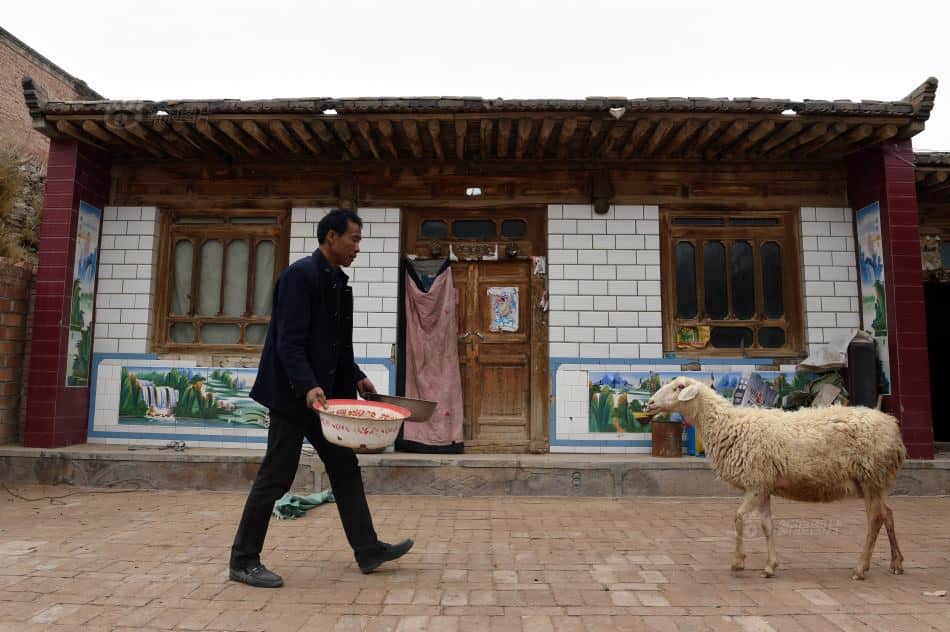 But living a hermetic life can be very difficult. Without neighbors and being far away from the rest of the civilization, Liu has to trek miles just to buy food and fetch water.

Still, he likes his life of peaceful solitude. 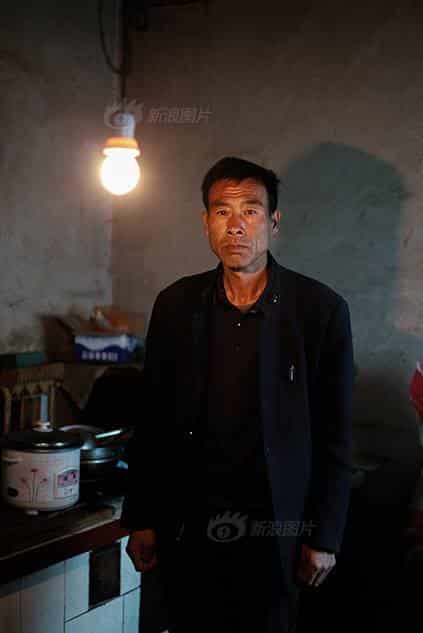 “Surviving here is not a problem for me, but I still prefer to move to a more populous area when the time comes,” he said.