Remember about that expression about trying again and again if you don’t succeed? This guy has got to be the perfect example of that.

Christian Whiteley-Mason, a guy from Barnsley, South Yorkshire, may be the ultimate role model of persistence for all of us. As you can tell from the headline, this man went through MANY attempts before he finally passed his driving test. 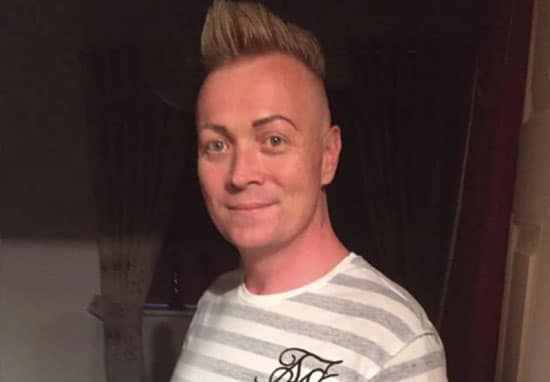 According to reports, it was only on his 33rd attempt that he achieved the desired result. A carehome manager by profession, Christian shared:

“I can’t believe I’ve actually finally passed after all these years, I’m still in shock!”

Meanwhile, Darren, his husband, joked Christian was “an accident waiting to happen” that’s why he never passed all these years.

Christian failed over and over but he didn’t let that stop him from trying again. 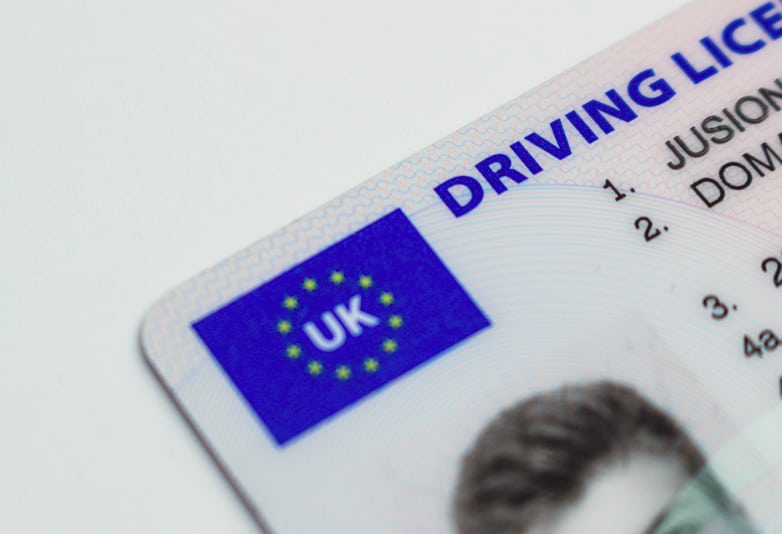 “There was this one examiner at the Barnsley test centre who I used to pray I didn’t get. She was notoriously tough and she failed me every time.

“I had 56 lessons with my first instructor and eventually he told me to just give up as I would never pass.”

Although he admitted he almost considered giving up, he once again gave it another attempt upon reaching his 40th birthday. Besides, constant work-related traveling is becoming really hard for him.

“I had to either get taxis or rely on other people and it was costing me a fortune. So in January that was it, I just decided I was going to go for it.

“Everyone laughed at me and said I’d never do it, I’d get bored again. But I was absolutely determined I was going to show everyone.”

“There must be a God,” added Christian “because I prayed every night that I wouldn’t get that same examiner who’d kept failing me, and I didn’t.”