Driving requires utmost attention and long lasting patience as drivers need to be aware of their surroundings at all times. Overall, a driver has to have quick motor skills to see and to react to different traffic scenarios while he/she is on the road.

Fortunately, it seems that all those hours you spent on the couch is finally paying off. A new study reveals that playing video games enhances certain areas of the brain. This mostly works with the action genre. 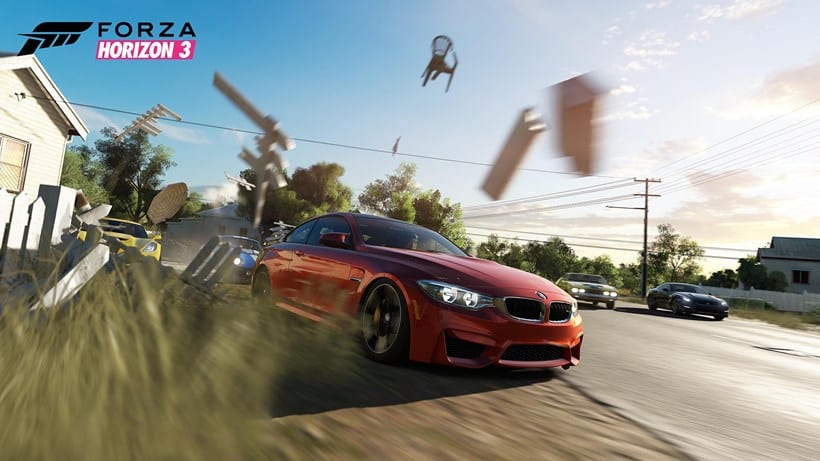 The study’s model-driven analysis compared test subjects who had played action and driving games against people who had played other kinds of video games on a driving simulator, with driving and action gamers showing an improvement in skills over the course of the study.

A person’s motor skill is considered as one of the critical and important factors in real-world driving. The said research was published in the journal of the Association for Psychological Science.

The lead author of the study, University of Hong Kong psychologist Li Li, said that their research showed “that playing easily accessible action video games for as little as five hours can be a cost-effective tool to help improve essential visuomotor-control skills used for driving.” 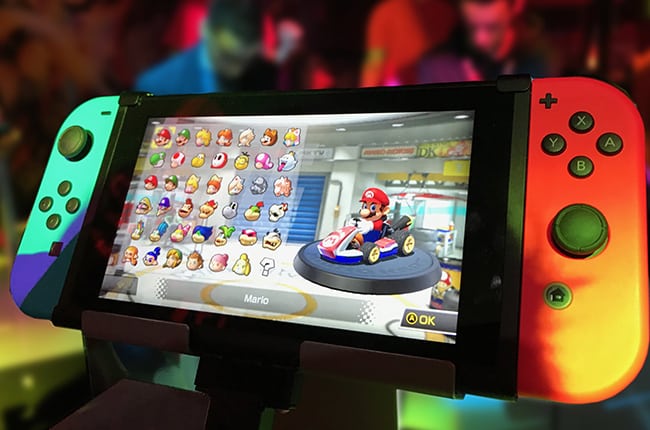 It is important to note, however, that video games only give individuals an asset to become better drivers, but does not mean that they will be automatically better drivers.