A video posted on Twitter has recently been catching the attention of netizens everywhere. In the said footage, one man can be seen sleeping in his Tesla car, putting total trust in the vehicle as it ran at about 75mph in full autopilot mode.

The original clip was shared online by Twitter user Seth Blake who, understandably, was shocked by what he witnessed on the California interstate. 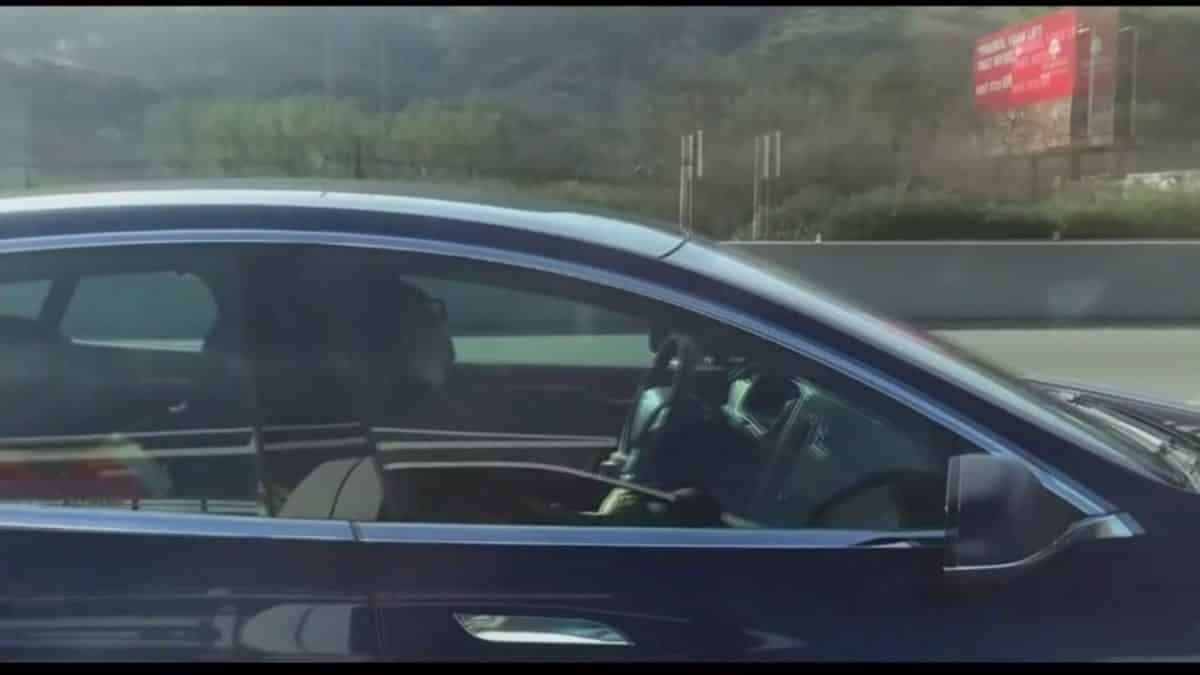 Blake wrote in the caption:

“Dude is straight snoozing going 75mph on the interstate, letting his @Tesla do the work.”

The tweet has since gone viral on social media as it gained numerous shares and comments from netizens. 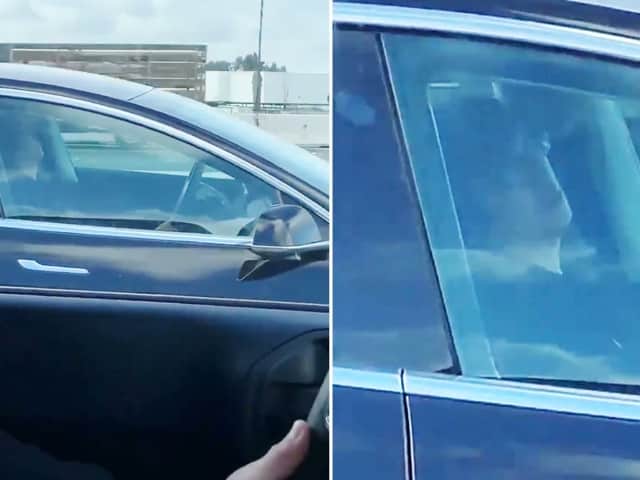 Meanwhile, the official Tesla website tells us that all their cars are made with the “hardware needed for full self-driving capability.”

On top of that, their buyers can avail of an ‘Enhanced Autopilot’ package for $5,000 which guarantees to “match speed to traffic conditions, keep within a lane, automatically change lanes without requiring driver input, transition from one freeway to another, and exit the freeway when your destination is near.”

The system even says it can “self-park when near a parking spot and be summoned to and from your garage.”

Despite the promises, however, some are still unconvinced about Tesla’s Autopilot feature as there have been several reports of accidents in the past involving the vehicles.

In 2016, for instance, a Tesla driver in Ohio lost his life after his vehicle collided with a semi-truck while it was running on Autopilot.

Dude is straight snoozing going 75mph on the interstate, letting his @Tesla do the work. 😳😴 pic.twitter.com/RQD2LBSnGh

As one commenter shared:

“I love Autopilot but he’s a fool. But if he was asleep on cruise ANY other car he’d crash. Pulling in front and slowing down, and even brake checking can wake him.”

“This is more scary than cool.”

Another defended the tech and said:

“I’d rather have it an not need it than need it and not have it.”

In a separate tweet, Seth later added that the vehicles driver was “was asleep for the entirety of the 10 minutes I was near him in traffic.” He also clarified that his fiancé – not him – took the video.