If you’re going to commit a crime, make sure you don’t leave any evidence lying around. Especially digital evidence.

A fire-happy idiot from California who set a massive wildfire that burned for nearly a month, incinerating about 100,000 acres of woods and brush, destroying over a dozen homes, and injuring several firefighters, unwittingly filmed himself doing the deed.

That same digital evidence pegged the arsonist as the culprit and cost him 20 years in the slammer. 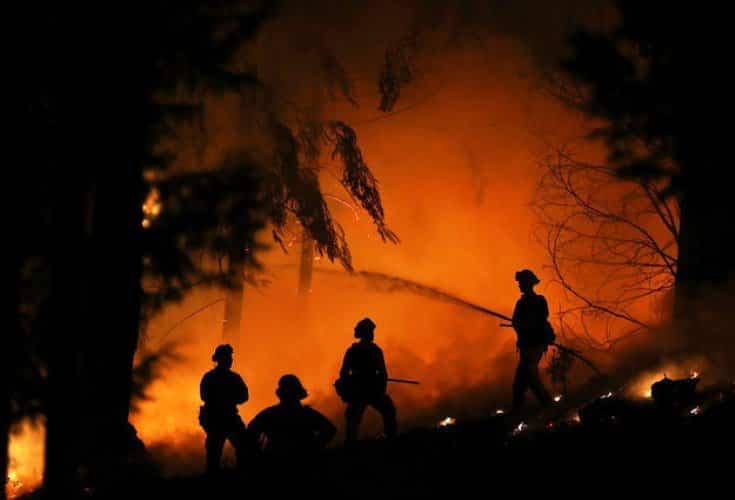 Wayne Allen Huntsman was apparently so proud of his blazing work in the Sierra Nevada mountains in California in September 2014 that he gleefully ran out into a nearby road, eager to show off his firebug handiwork.

With the brush fire raging behind him, he was “rescued” by a retired firefighter who was driving past the raging wildfire. 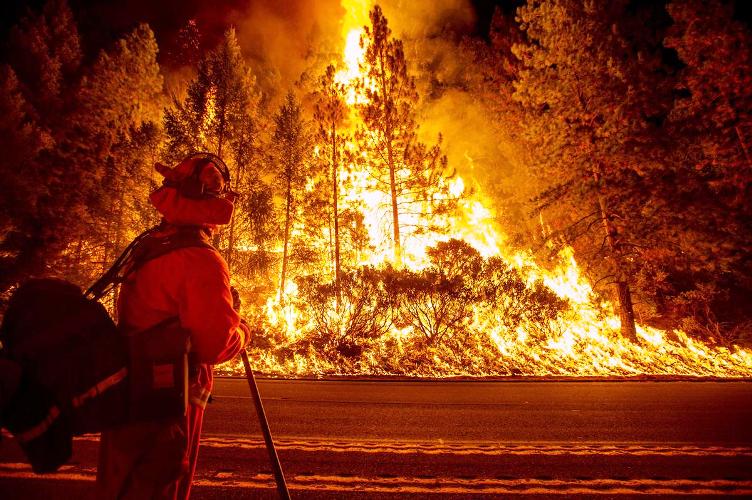 Huntsman was all but jumping up and down in glee when he showed off the selfie video of himself setting the fire where he is heard saying while waving the beer in his hand, “I got fire all around me. I’m stuck in the middle babe.”

Huntsman’s rescuer promptly turned over the footage of the video to authorities and the proud firebug was arrested a few days after he set the blaze caused thousands of nearby residents to evacuate their homes. 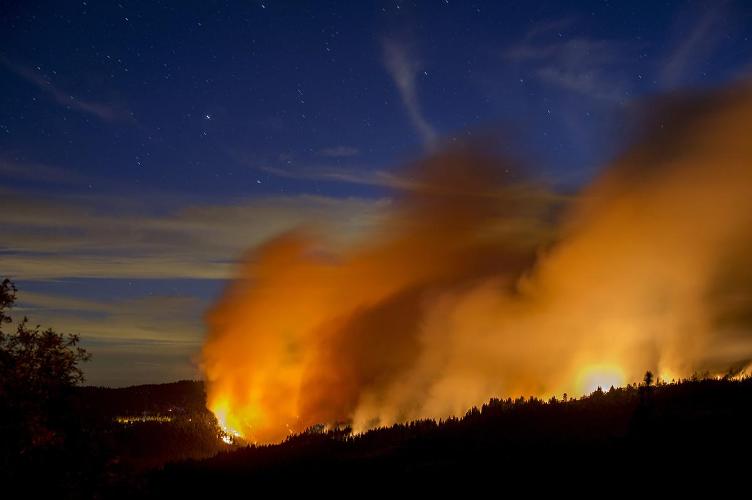 Found guilty of three counts of arson, Huntsman was sentenced to 20 years in prison, and ordered to pay his victims more than $60 million in damages. 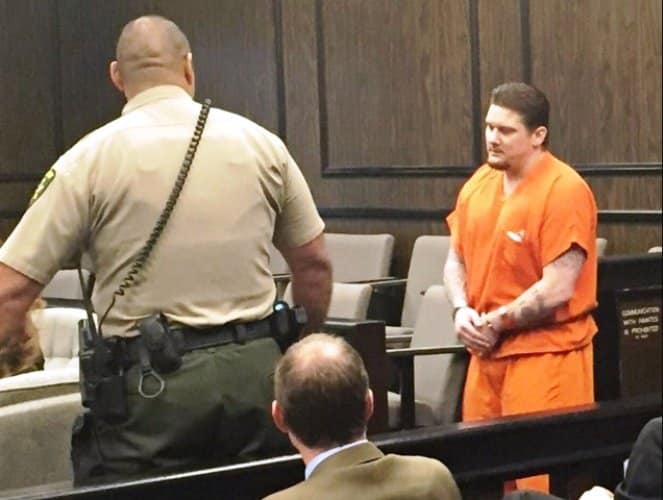