Discrimination is alive and well in many parts of the world, and in Southeast Asia, it takes the form of the legal and widely-accepted caste system in India where people of a higher social strata are openly biased against the lower classes.

One such bias occurred in the western state of Maharashtra when a poor laborer’s wife was barred from drawing water from the common well because she belonged to one of the lowest castes in India, the Dalits. 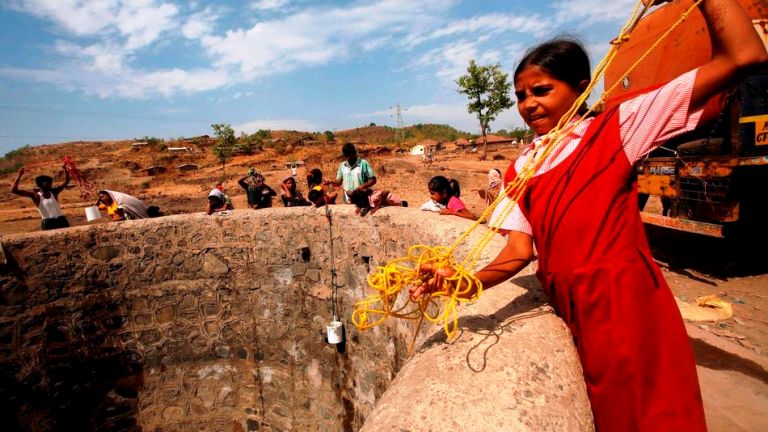 Frustrated and enraged over his wife’s predicament, Bapurao Tajne decided to dig his wife her own personal well.

The devoted husband put in an extra six hours everyday on top of his regular job to dig into the hard ground and ensure his wife would have a place to draw water where no one would drive her away. 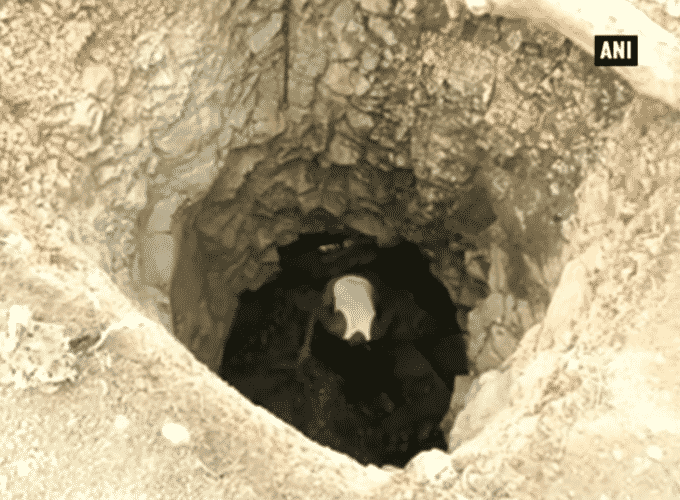 In Kalembeshwar, the village where he and his fellow Dalits live, the rocky terrain made it difficult to dig, especially after the area had been severely hit by drought after a heat wave.

Ignoring his fellow villagers who mocked him and began calling him crazy, he woke up extra early to dig for four hours in the morning, and another two hours after he got home from work in the evenings.

Despite the seemingly insurmountable task, Tajne was himself amazed when he finally hit ground water after 40 days of digging. And this after having chosen a spot to dig only out of instinct.

Despite all the negative comments he received during his digging efforts, he still invited the whole village to drink and draw water from the results of his backbreaking work. 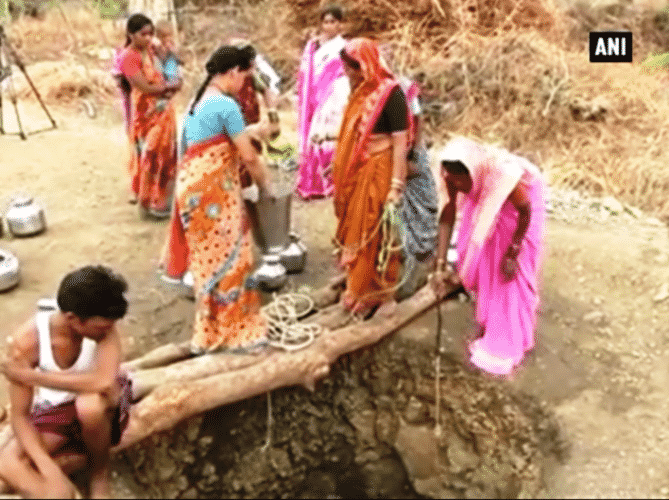 With the 15-foot deep well now a well-entrenched watering hole where he lives, Tajne is being lauded by his neighbors and local authorities for his efforts in ensuring that his wife, as well as his entire community, is well provided for with enough water to meet their daily needs.

Is there any other man on this earth who would go through all of this for love of his wife and to fight back against age-old discrimination?