Ever wonder what people who love watching films do when they can’t find the time to go to the movies? Why, they take the movies back home with them, of course.

A landscape gardener from Bedfordshire who specializes in building hobbit houses (yes, he has one of those in his backyard) also enjoys watching the cinema.

So he decided to build his own cinema complex in his backyard. 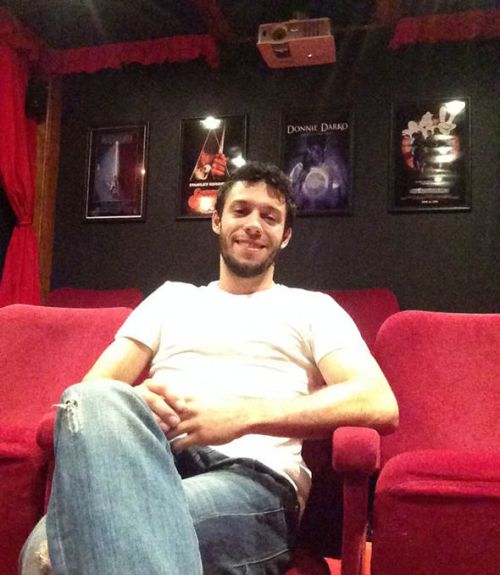 On a smaller scale, that is.

Yeates already built his own hobbit hole in his back garden, so building a hobbit movie house didn’t present a problem.

He simply disguised it as a potting shed. 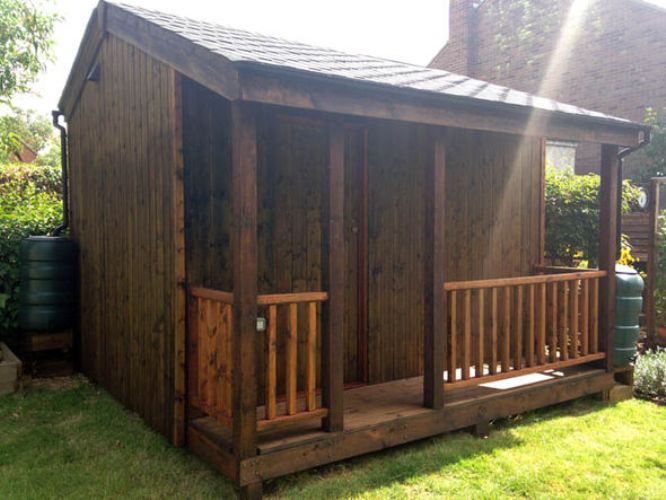 Most homes have garden sheds in their backyard, and Yeates wanted his private personal cinema to look as unassuming as possible.

He started with a concept of a summerhouse, and in the inside – a feast for the senses!

Yeates began with a simple foundation. 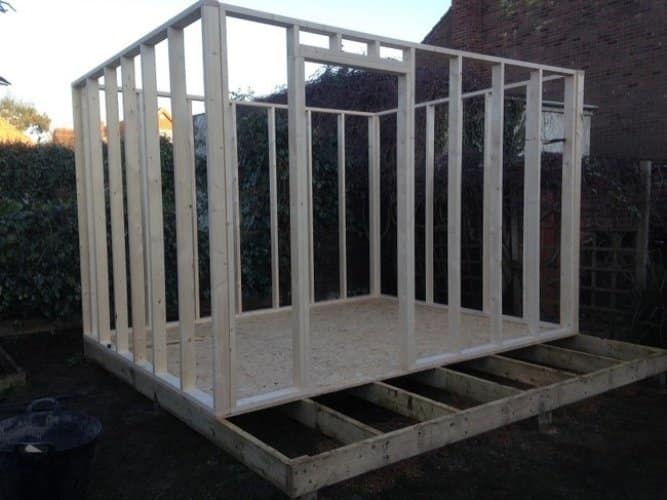 To which he installed walls. 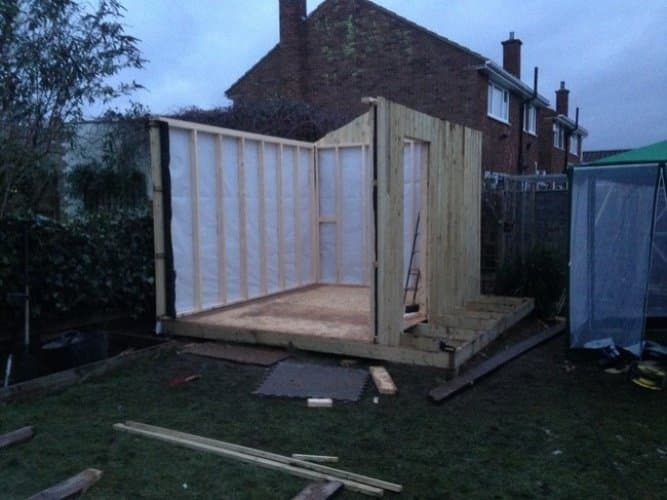 After putting in the roof with shingles, lighting fixtures, and a tiny porch, the structure fit right into his backyard. 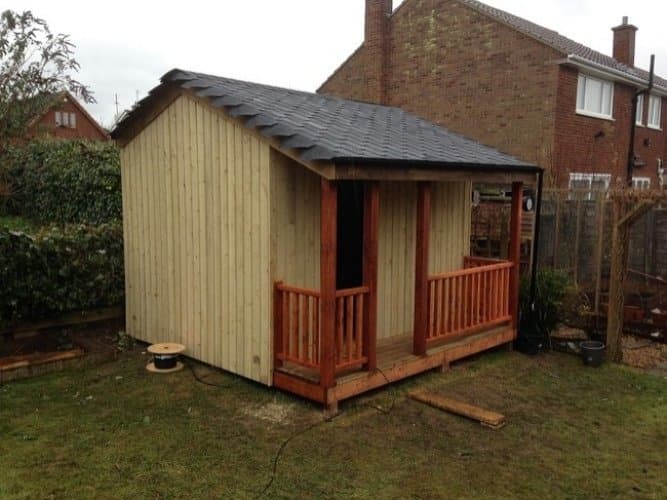 But inside, a luxuriously plush surprise… 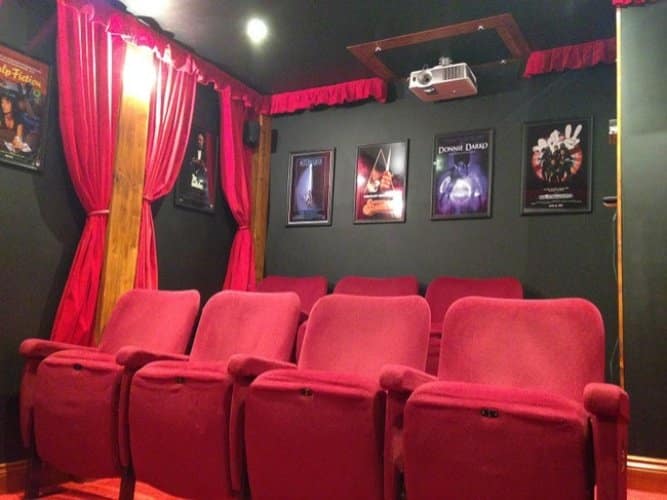 A choice of movies. 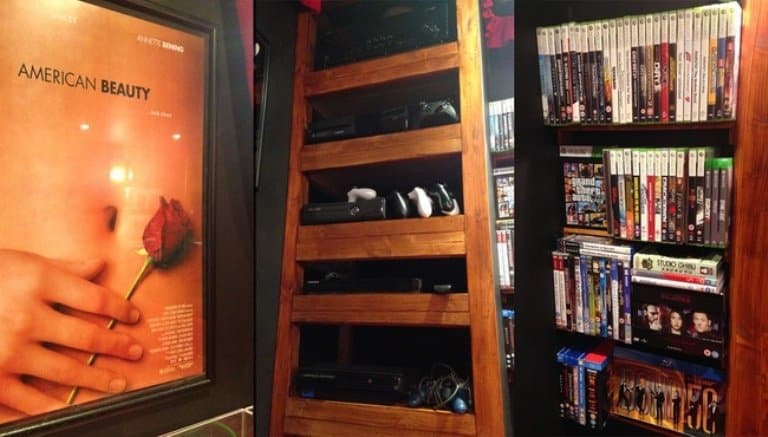 Plus a popcorn and candy concession stand! 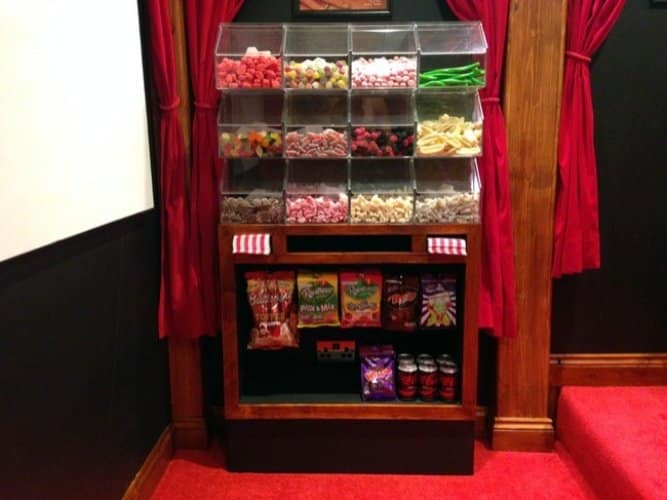 Yeates soundproofed the shed with six-inch thick plasterboards and cladding, so no matter how loud the volume is inside, no one outside can hear what’s going on.

With Dolby 5.1 surround sound, an underfloor sub, an HD and 3D projector, a blue-ray player, and game consoles for video gaming, his mini movie theater is completely equipped. He doesn’t even need to leave his home to go to the cinema anymore.

Pricey – but well worth it, yes?