Do you remember the Ice Bucket Challenge? It was the event that created waves across the globe, persuading everyone to do the challenge to support patients with Amyotrophic Lateral Sclerosis (ALS) or Lou Gehrig’s Disease.

The challenge led to the donation of a large sum of money to research and experiments in the hopes of finally finding a cure for the debilitating disease. 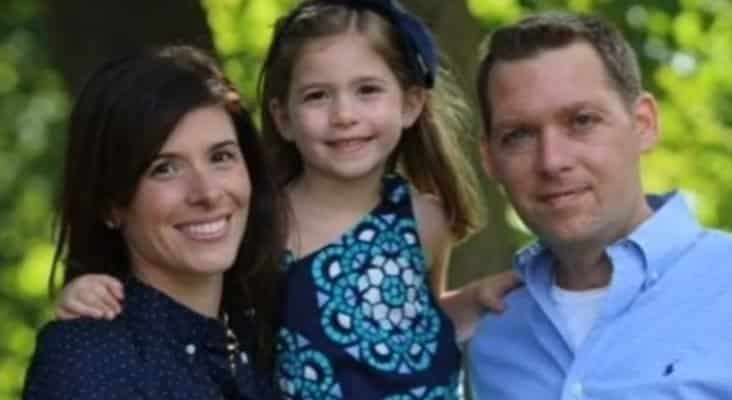 He was initially diagnosed not long after he married his high school sweetheart Jeanette Hane in 2003.

Senerchia served as an early inspiration for the Ice Bucket Challenge. In fact, because of his contribution to the success of the movement, his bucket is currently on display at the Smithsonian’s National Museum of American History in Washington.

The Ice Bucket Challenge started when Senerchia’s wife, Jeanette, dumped a bucket of ice water on herself in 2014. The video, which was posted on Facebook, started to gain attention when it reached the friends of Pete Frates, a former baseball star from Boston College who is also battling ALS.

This isn't the first time Senerchia has helped in raising awareness about ALS. 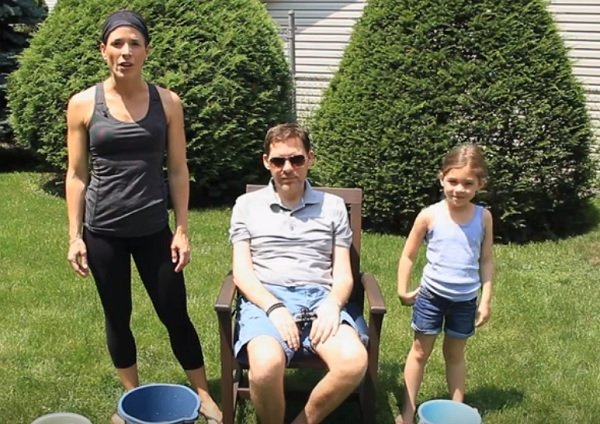 After his initial diagnosis, he founded the Anthony Senerchia Jr ALS Charitable Foundation.

This foundation helps fund research to help families and the patients who are fighting the condition. 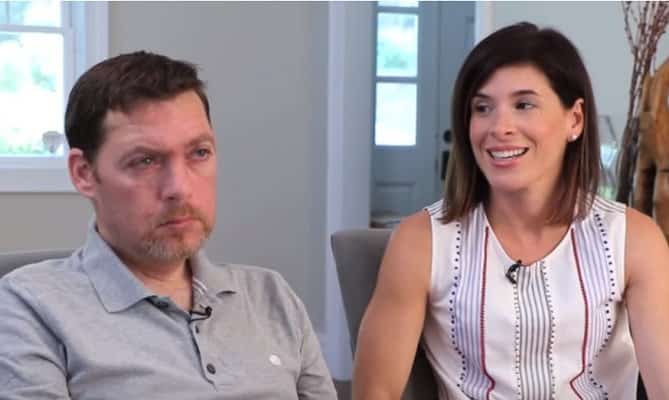 Amyotrophic Lateral Sclerosis (ALS) is a neurological disease that involves the neurons or nerve cells, which are responsible for controlling voluntary muscle movement. This group of muscles help people perform tasks such as walking, chewing, talking and even breathing. Since the condition is progressive, it worsens in time.

At present, there is still no cure for ALS and its progression can’t be controlled or prevented.

The Centers for Disease Control and Prevention (CDC) estimates that in 2016, about 14,000 to 15,000 people in the United States are living with ALS. The risk factors for the disease include those who are between 55 and 75 years old, but it can occur early, those who are males and it’s more common in Caucasians and non-Hispanics.

In 2016 the Centers for Disease Control and Prevention estimated that between 14,000 – 15,000 Americans have ALS. ALS is a common neuromuscular disease worldwide. It affects people of all races and ethnic backgrounds.