People all around the world use public transport for so many reasons: school, work, activities, etc. But while they are very useful, they do take a huge chunk from your budget if you use them in your daily routine.

But Luxembourg is putting an end to this worry as it is going to become the first country with free public transport free. Despite its tiny population of 110,000 people, some 400,000, including those from the bordering countries of France, Belgium, and Germany commute to the capital city for work. 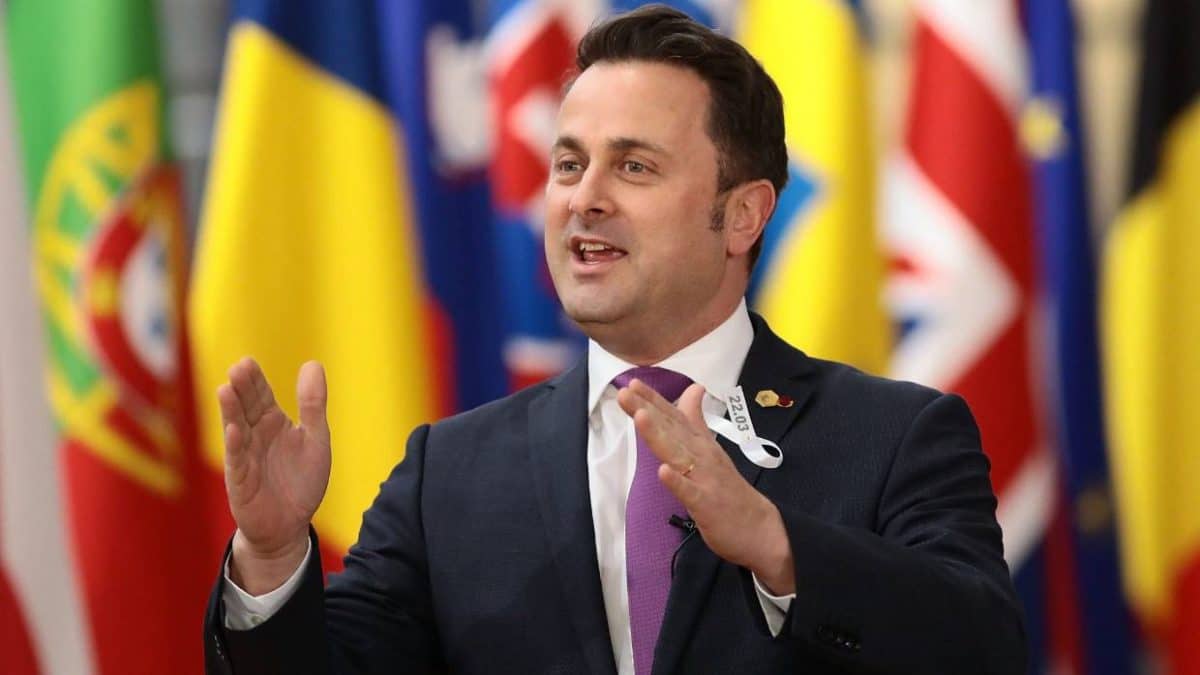 For his second term as prime minister, Xavier Bettel plans to lift the fares on trains, trams, and buses from summer 2019. This is such a bold move, but the idea would be very helpful to commuters, especially those who are commuting every single day.

For those who want to avail the annual ticket for all public transport, which is called the “mPass,” all they have to do is to pay €150 (US$ 170.51). Annually, Luxembourg’s national public transport system costs about $1.58 billion to run. 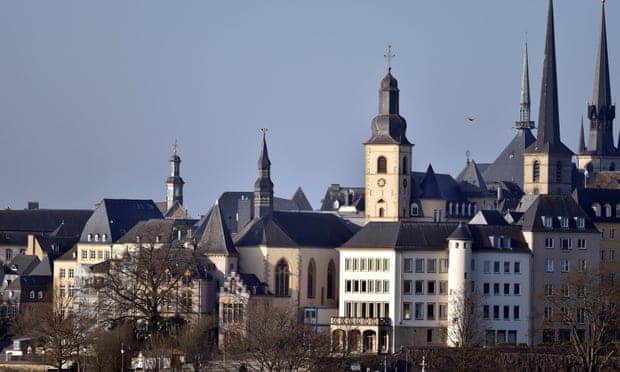 Some portion of the expense of wiping out public transport fares will be secured by expelling a tax break for commuters. The move will also save the policing of ticket purchases.

Luxembourg City, the capital, suffers from some of the worst traffic congestion in the world, with one study showing that drivers spent an average of 33 hours in traffic jams in 2016.

Traffic congestion and air pollution are growing problems, leading to lost working hours and serious public health issues. Could making public transport free for all help tackle these issues? For now, we’ll just have to wait and see.