You may have remembered the man who broke the Guinness Book of World Records for having the longest fingernails. India’s Shridhar Chillal earned his fame for not cutting his fingernails and letting it reach a collective length of around 29 feet 10 inches. But after 66 years of taking care of them, he finally decided to cut them.

The 82-year-old started growing his extremely long fingernails when he was just 14. After accidentally breaking a teacher’s nail and getting scolded for it, Chillal decided to grow his fingernails for the next six decades.

Chillal first made it to Guinness in 1979 and was officially declared as the record-holder in 2015. 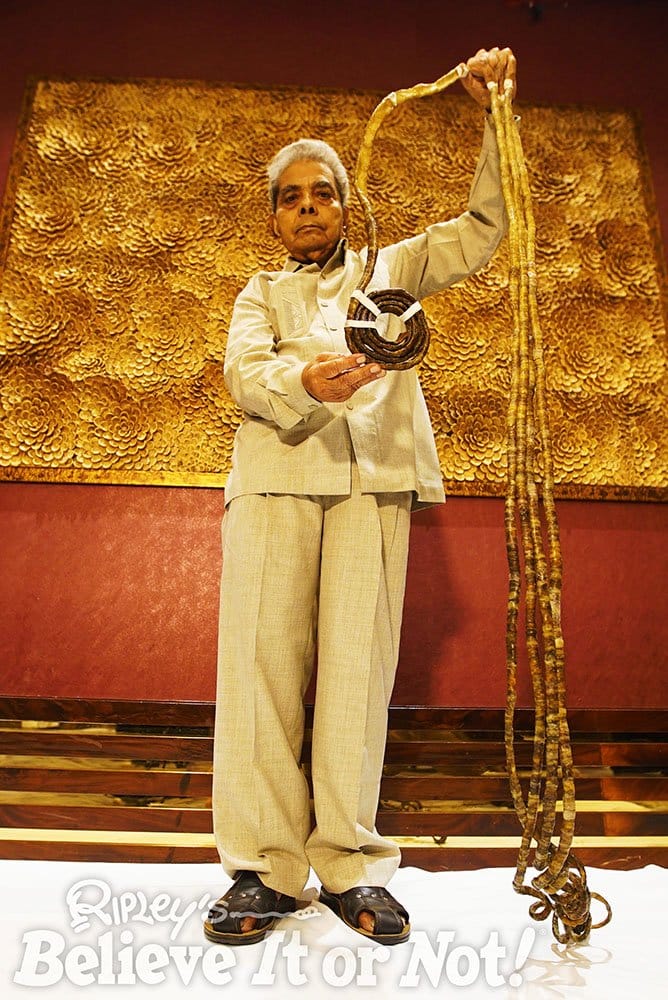 The record-holder flew to New York this week to cut a most important part of his life. 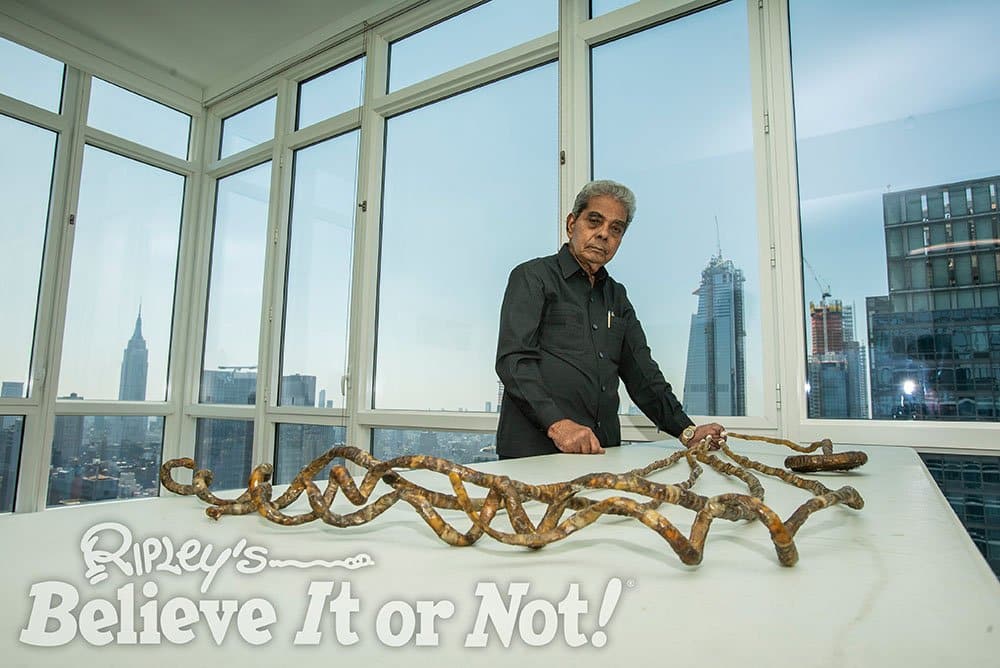 The trimming of fingernails was a special ceremony as it was held in Ripley’s Believe It Or Not in Times Square. Because the grandfather had a massive length of keratin on his left hand, staff had to cut them off using a rotary tool. And now, the fingernails are being displayed at the museum.

In some parts of India, having long fingernails is a symbol of social status. 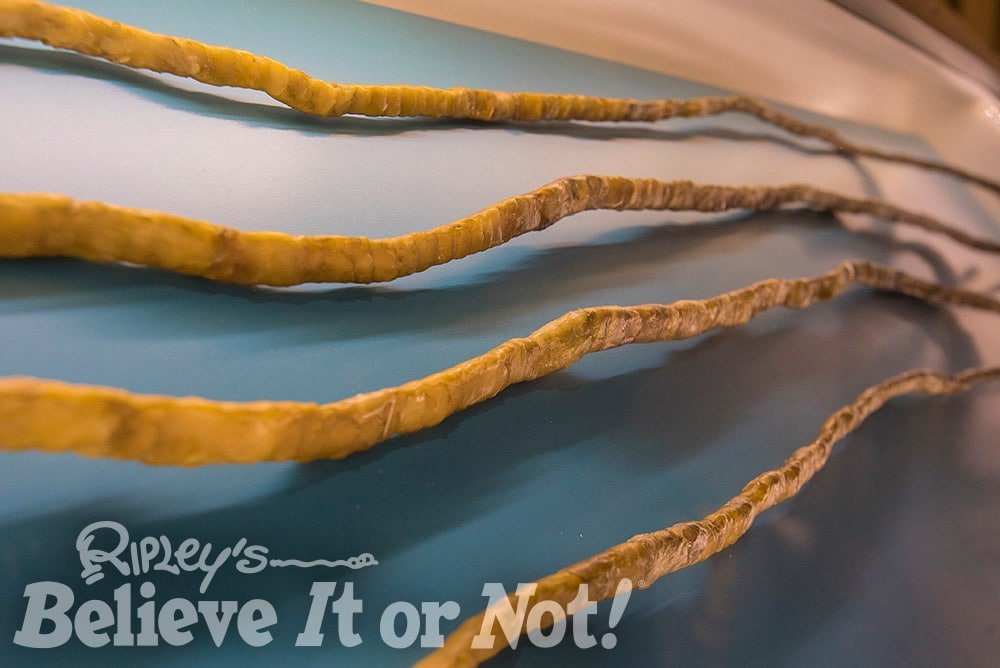 What it means to have lengthy talons is that a person belongs to the higher society since he doesn’t need to do manual labor. Seeing those creepy long fingernails would make one wonder how Chillal was able to live his life normally. However, contrary to what one might think, Chillal led a pretty normal life – settled down with a lady, got married and fathered two children and grandfathered three kids.

Chillal also got a job as a press photographer for the government. 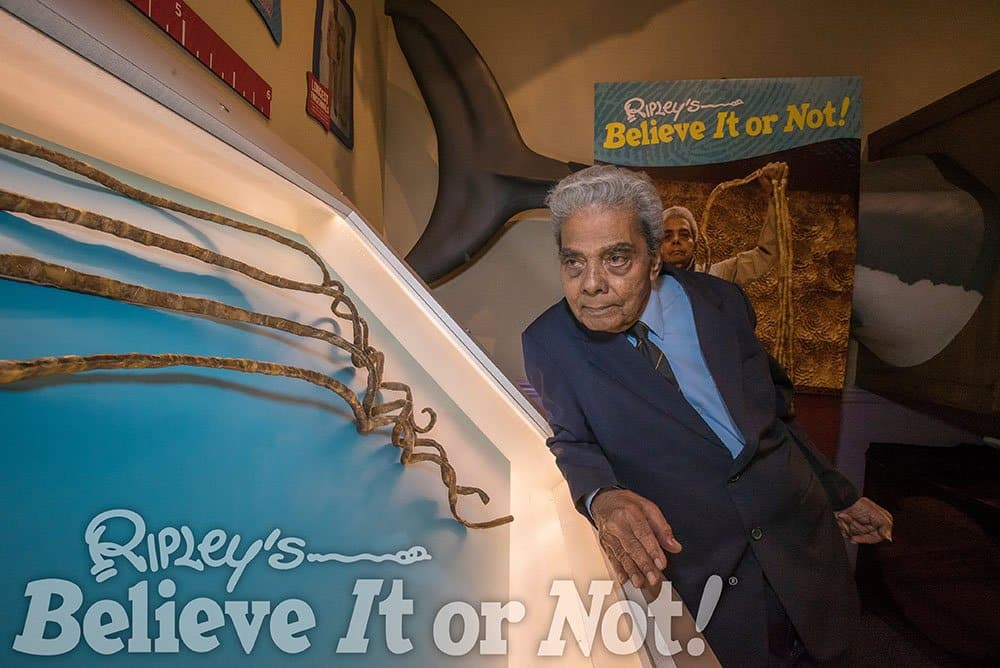 And yes, he had a special handle for his camera so he can take pictures with ease. 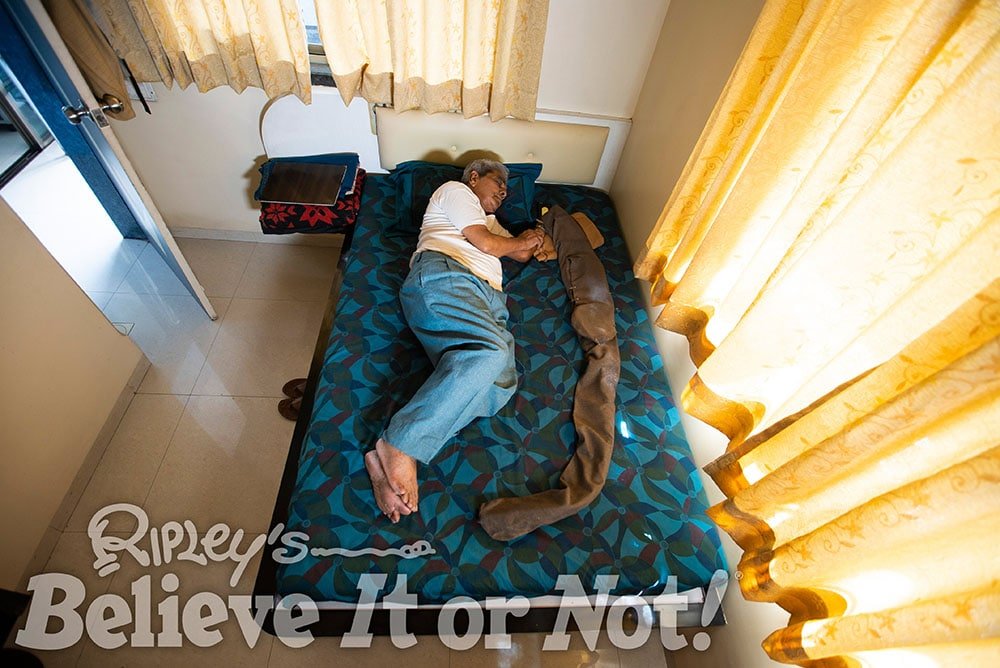 Chillal decided to have his fingernails cut off because he had felt pain over those years of protecting them. He told Guinness’ David Stubbings that having those ultra-long talons brought him pain as he aged.

“I am in pain. With every heart beat all five fingers, my wrist, elbow and shoulder are hurting a lot and at the tip of the nail there’s a burning sensation always.”

But of course, Chillal didn’t want to just say goodbye to the thing that made him a celebrity. He contacted Ripley’s and let them know of his intent to memorialize the keratin in the museum. And the man walked away with money enough for his retirement.

Ripley’s paid for those fingernails to be displayed at the museum. However, the amount that was given to Chillal was never disclosed. Suzanne Smagala-Potts, spokesperson for Ripley’s, said:

“[I] will say it was a hefty figure and it will be enough for Mr. Chillal to retire.”