We already know that Leonardo DiCaprio is a talented actor who can take on any role. However, the Titanic star has also proven that he is committed to saving the world. The Hollywood heartthrob and his foundation have already donated $100 million in the effort to fight climate change.

The Leonardo DiCaprio Foundation recently hosted its 20th Anniversary Celebration in order to raise funds for its global environmental efforts to address climate change and protect biodiversity. The event was co-hosted by DiCaprio and Emerson Collective founder Laurene Powell. Not surprisingly, the foundation has grown immensely since its start in 1998.

You might love him as Jack in ‘Titanic’ but Leonardo DiCaprio is also a true environmentalist. 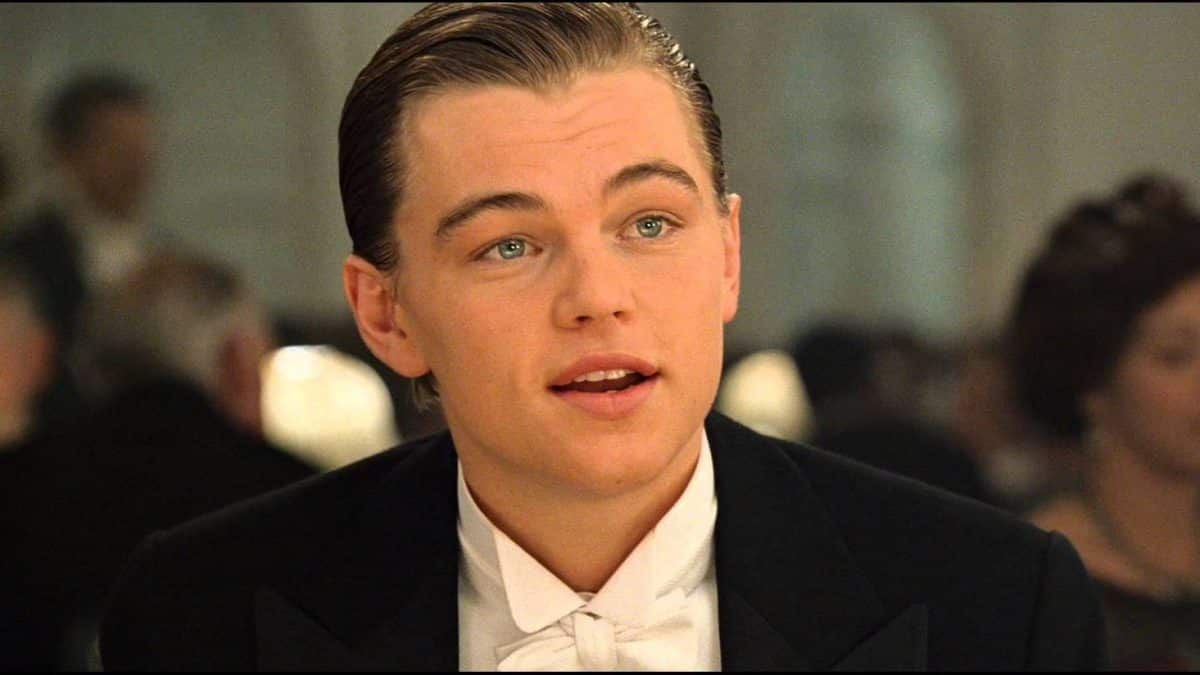 Leonardo DiCaprio made an interesting statement at the event.

“When I founded LDF 20 years ago, I did so based on the simple idea that we could make a real difference by directly funding some of the most effective environmental projects – whether it be individuals, grassroots movements or major nonprofits, we wanted to focus on getting critical funding to those who could have the greatest impact. We are extremely proud to celebrate 20 years of this model.

“Since 1998, we have supported over 200 projects on every continent and in every ocean from habitat and species conservation, renewable energy, climate change, indigenous rights, and more. I am pleased to announce $11 million in new grants across our six program areas, bringing the total financial impact of LDF to over $100 million.”

DiCaprio has worked with several individuals in an effort to save the planet. 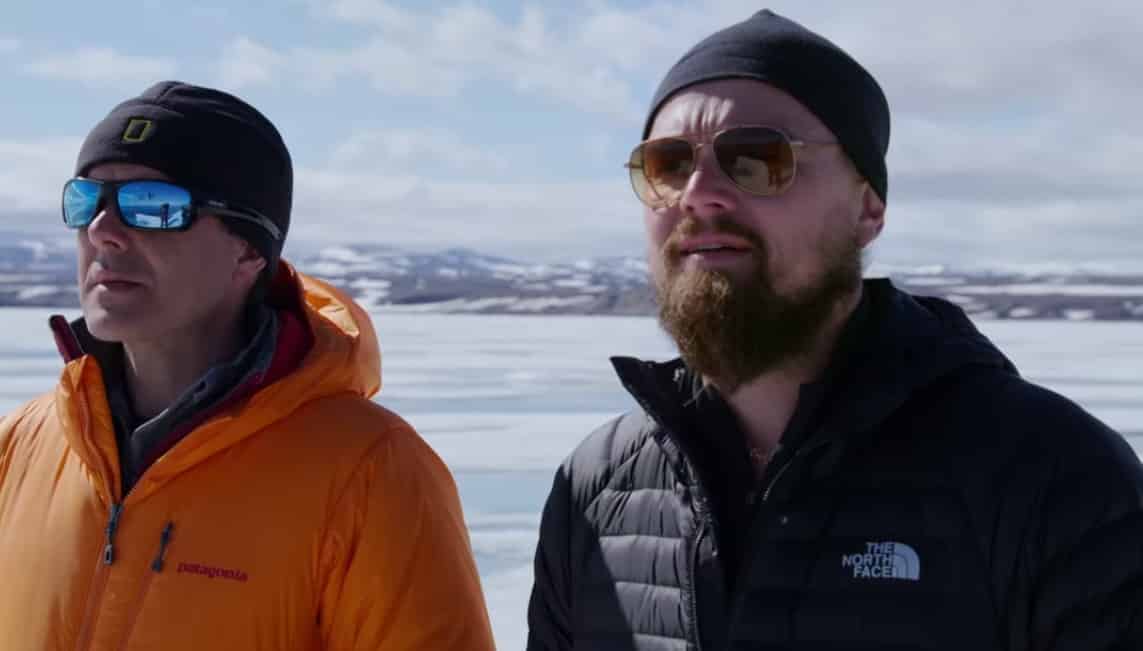 In addition to confirming that LDF has already donated more than $100 million to fight climate change, DiCaprio honored several activists at the event. Artist Wayne Thiebaud was given the inaugural Art & Environment Award while author Arne Glimcher was given the Lifetime Achievement in Conservation Award. The first annual Environmental Activist Award was given to Amazon Frontlines and CeiboAlliance.

“We are pleased to recognize LDF grantees Amazon Frontlines and Ceibo Alliance. The partnership these organizations have formed has proven essential in leading a resistance to defend indigenous territory and culture. Their courageous work has prevented rainforest destruction throughout Ecuador and we honor them for their work.”

Learn more about the Leonardo DiCaprio Foundation below: