The Tower of Pisa is known for its tilt, which is attributed to its inadequate foundation. Although it is a popular tourist spot, it’s just one of several leaning monuments found around the world. Some of these towers are larger and have a bigger slant than Italy’s infamous campanile.

All of the entries in the list are easily accessible for curious folks. However, we wouldn’t advise looking for the Minaret of Jam these days. The 213-ft tower was built in Ghor, Afghanistan back in 1194. In addition to the treacherous 12-hour journey over sharp rocks, the roads leading to the tower are controlled by the Taliban. Meanwhile, here are seven impressive leaning monuments that are way cooler than the Tower of Pisa.

1. The Tower Of Bad Frankenhausen (Germany) 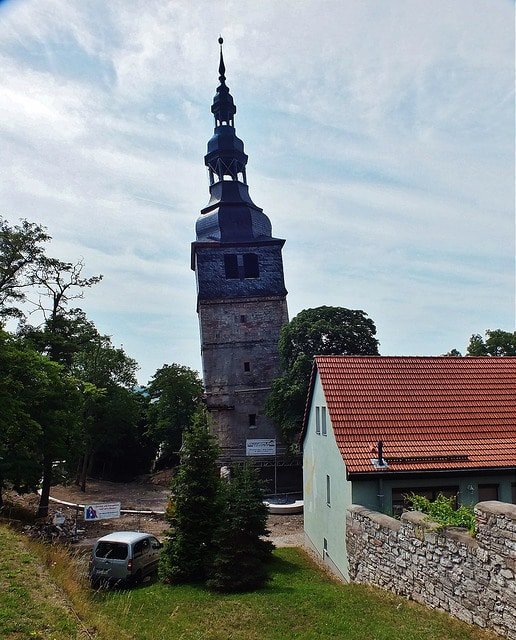 The spa town of Bad Frankenhausen in Germany boasts of a dangerously slanting tower. The spire of the church of Our Dear Lady at the Mountain is 183 feet tall and leans at 4.8 degrees. This means it tilts a little more than the Tower of Pisa.

The spire reportedly leans because of sinkholes in the salt mines below it. Luckily, the German federal government has found a way to stabilize the monument in 2014. Still, the Tower of Bad Frankenhausen isn’t the most leaning tower in the country.

2. The Tower Of Suurhusen (Germany) 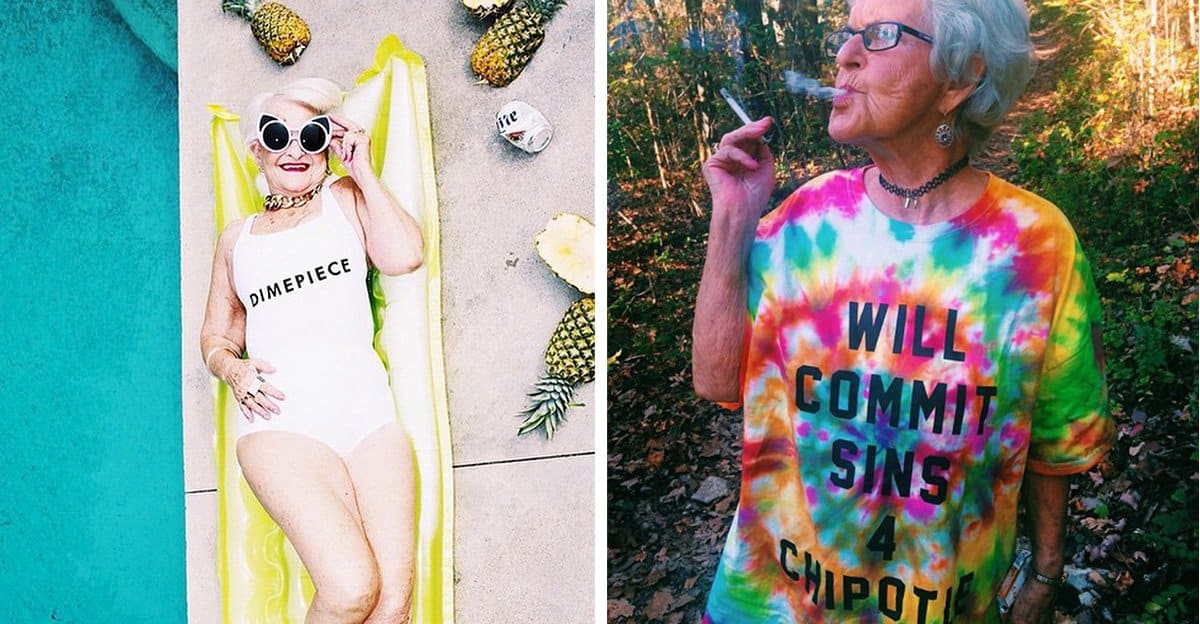 The village of Suurhusen is home to the most leaning tower that is naturally tilted in the world. The late medieval steeple leans at 5.19 degrees, which is 1.22 degrees more than the Leaning Tower of Pisa.

But why does it tilt? According to historians, the church was built on a marshy land in the Middle Ages and its oak tree foundation was nourished by groundwater. Unfortunately, the foundation rotted once the land was drained. 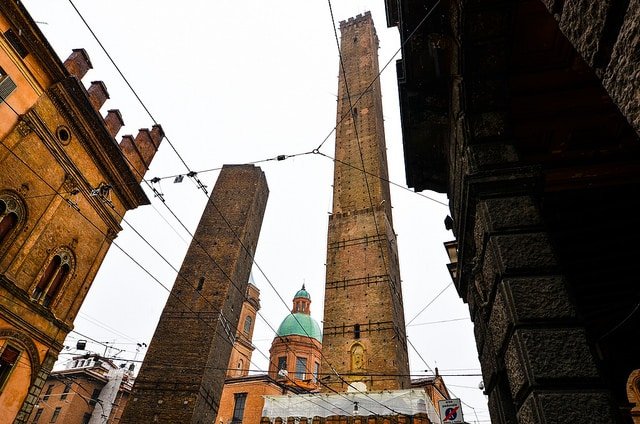 These monuments share a spot in our list because they are both leaning. Asinelli and Garisenda are known as the symbol of Bologna. Although Asinelli is taller at 318 feet, Garisenda has been hailed as the most tilted tower in Italy.

The story behind Due Torri is rather interesting. The towers were reportedly built for defensive purposes. However, their construction became a competition between the families they are named after who wanted to display their wealth.

Built in 1885, the Leaning Tower of Teluk Intan is Malaysia’s answer to the Tower of Pisa since it also leans to the left. It is one of the most popular tourist spots in the town.

Although it is currently used as a clock tower, the monument had a different purpose in the past. It was initially meant to store water in preparation of drought season or fires. When the clock was added, the locals began using it to tell the time. 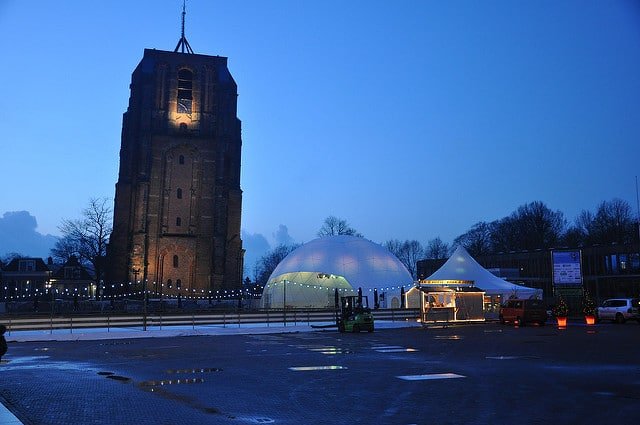 The Oldehove was originally meant to be attached to a church. Unfortunately, the plan was never finished because the tower began to tilt. Although it was supposed to reach the height of 400 feet, builders ceased work on the monument at 157 feet.

It might be an unfinished church tower but that doesn’t mean that the Oldehove isn’t serving a purpose. The structure was turned into a store, a timepiece, and even an observation post. It is currently being maintained as a tourist spot, just like most of the monuments in our list.

6. The Leaning Tower of Toruń (Poland)

The town of Toruń is known for its tilted tower that was built in the 13th century. It began to lean because it was constructed on loam and ceased its defensive purpose by the 18th century. There are several legends surrounding the tower including a sad love story between a Teutonic knight and a merchant’s daughter.

Although it can no longer protect the town, the tower has found a new purpose. It currently serves as the town’s important landmark and has been housing the Toruń Cultural Department and a café. 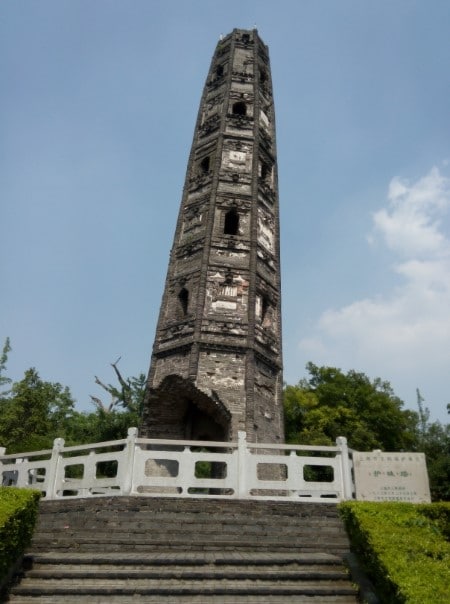 If you think the Tower of Pisa’s tilt is impressive, you’ll be blown away by the Huzhu Pagoda in Shanghai. The monument leans at a scary 7.10 degrees, which is almost twice as the Pisa campanile.

Despite its teetering look, the Huzhu Pagoda is very sturdy and isn’t showing any signs of possibly falling over. It is even called the “Won’t Topple in a Thousand Years Ancient Tower”. Let’s hope that the pagoda can keep its balance for another millennium.