A video has recently surfaced showing Chinese and Indian soldiers engaging in a scuffle on a hotly disputed border in the Himalayas. In the footage, the two sides can be seen punching, kicking and throwing stones at each other alongside the shores of the Pangong Lake in Kashmir.

The video was supposedly recorded on Aug. 15, India’s Independence Day. According to reports, the scuffle started when Chinese soldiers tried to enter Ladakh region near the lake. They were stopped by Indian troops who were guarding the de-facto border in the Indian-controlled region.

As the Indian soldiers retaliated, the two sides ended up in a brawl and hurling of rocks. 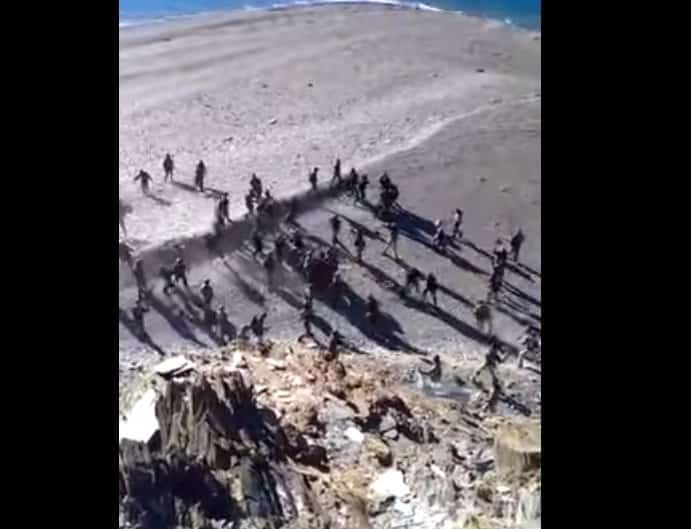 An Indian intelligence officer shared that the scuffle lasted for about 30 minutes before the troops retreated to their respective positions, ABCNews reports. The officer also said that some soldiers from both sides suffered minor injuries.

In a report by Shanghaiist, an Indian defense official was quoted as saying:

“There was a minor incident. There was some stone pelting from the Chinese side but the situation was quickly brought under control.”

The recent scuffle apparently is just another one of the clashes that commonly occur alongside the Pangong Lake every summer. The lake — located high on the Tibetan plateau and lying at more than 4,000 meters above sea level — has been the focus of a long-standing dispute between China and India.

India claims one-third of the Pangong Lake, whereas China claims the rest. 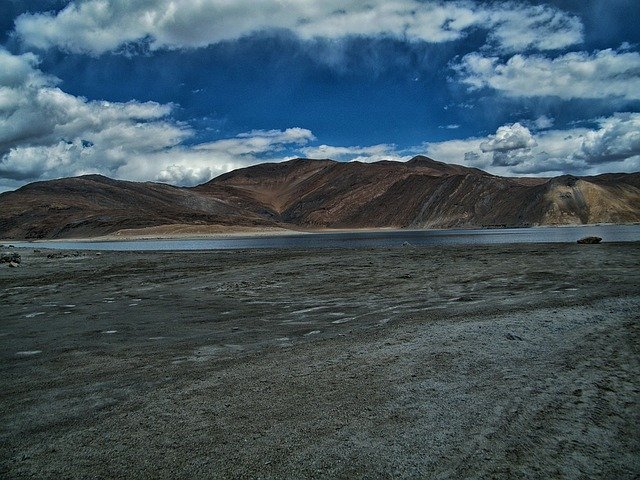 Violence is reportedly uncommon between the Chinese and Indian troops stationed in the remote region. However, in recent months there have been heightened tensions between the two countries due to a stand-off on the Doklam plateau. Doklam is another disputed Himalayan territory that is bordering China and India, as well as Bhutan.

Months ago, India sent troops to Doklam to stop China from building a strategic road. China demands that India withdraw its soldiers unilaterally from the Doklam stand-off before holding any talks. However, India refuses and wants both countries to stand down.