By now it’s already common knowledge to everyone that our planet is in a very terrible shape. Pollution still remains a serious concern in many countries and climate change has been causing intense weather conditions across the globe. It’s sad and disturbing but it’s the reality that we have to live with.

Recently, experts have even specified recycling isn’t exactly the best solution to end the problem, especially since single-use plastics are causing more harm than good.

Further raising the stakes, World Wildlife Fund is now warning the world that we are actually the “last generation” who can save nature. 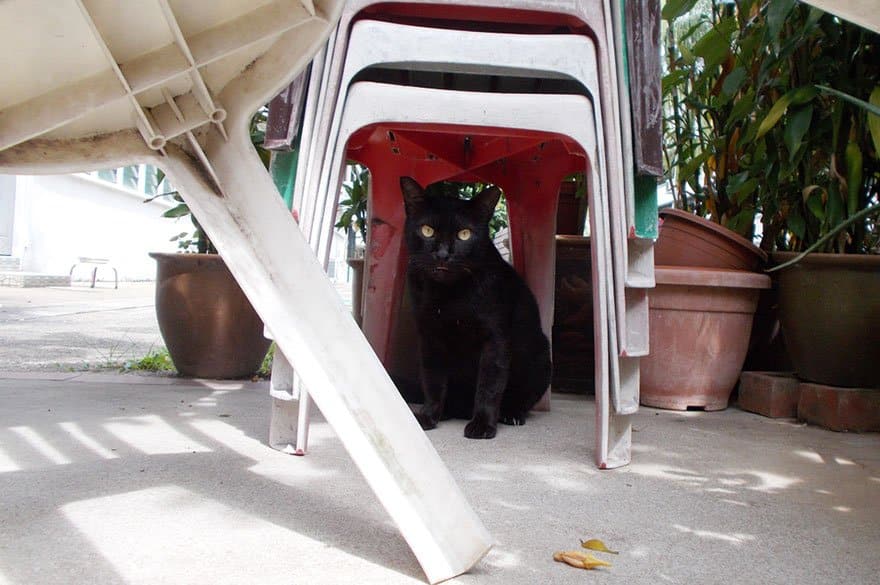 According to this year’s Living Planet Index, WWF has issued a report saying humans have already wiped out about 60% of the population of mammals, birds, fish and reptiles since 1970.

As a Unilad article sums it up for us, the report said that “the current rates of species extinction are now up to 1,000 times higher than before human involvement in animal ecosystems became an issue.” Furthermore, “90% of seabirds now have plastic in their stomachs, compared to just 5% in 1960.”

“There cannot be a healthy, happy and prosperous future for people on a planet with a destabilized climate, depleted oceans and rivers, degraded land and empty forests, all stripped of biodiversity, the web of life that sustains us all.

“In the next years, we need to urgently transition to a net carbon neutral society and halt and reverse nature loss – through green finance, clean energy and environmentally friendly food production.

“We must also preserve and restore enough land and ocean in a natural state.”

“We are the first generation to know we are destroying our planet and the last one that can do anything about it.

“If we want a world with orangutans and puffins, clean air and enough food for everyone, we need urgent action from our leaders and a new global deal for nature and people that kick starts a global program of recovery.”

The report also mentioned that our “Ecological Footprint” (the measure of our consumption of natural resources) has grown by around 190% during the past 50 years. 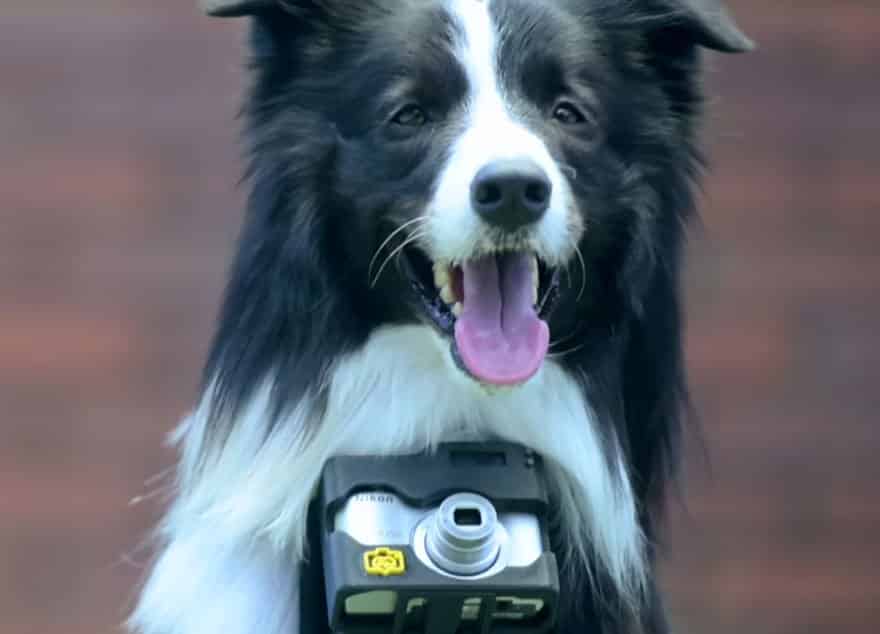 This, according to WWF, needs to change soon if we want to “alter our excessive consumption and create a more sustainable system,” wrote Unilad. As such, major changes need to be implemented in terms of production, supply and consumption activities.

“The collapse of wildlife populations over the last half-century is a shocking measure of humanity’s impact on our planet.

“From the decline of orangutans due to deforestation for palm oil to the ruinous impact of climate change on Arctic habitats to plastic pollution destroying marine wildlife, we cannot continue with business as usual.”

We need to act soon if we want to preserve what’s left of nature. 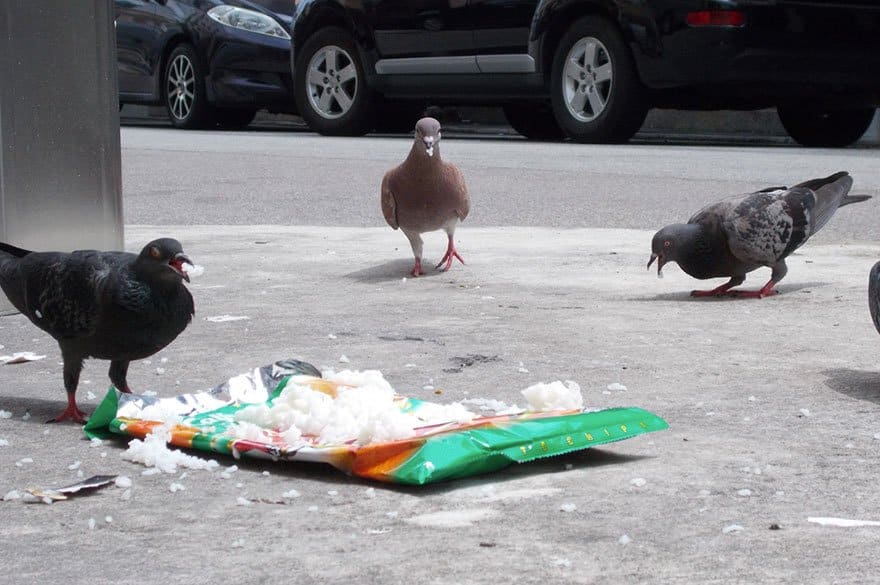 “Now that we have the power to control and even damage nature, we continue to (use) it as if we were the hunters and gatherers of 20,000 years ago, with the technology of the 21st century.

“We’re still taking nature for granted, and it has to stop.”