Kung Fu Hustle is one of those awesome action comedies that truly deserves a sequel. The stunning fight sequences and hilarious antics left people wanting more. Luckily, Stephen Chow says that Kung Fu Hustle 2 is definitely happening and he could return as the Buddhist Palm master Sing.

Chow confirmed that he is eager to direct the sequel to his 2004 hit. In addition to that, the Shaolin Soccer star revealed that he could make an appearance in Kung Fu Hustle 2 so fans can learn what happened to Sing and Bone after the defeat of the Axe Gang.

Chow might return as Sing in ‘Kung Fu Hustle 2’. 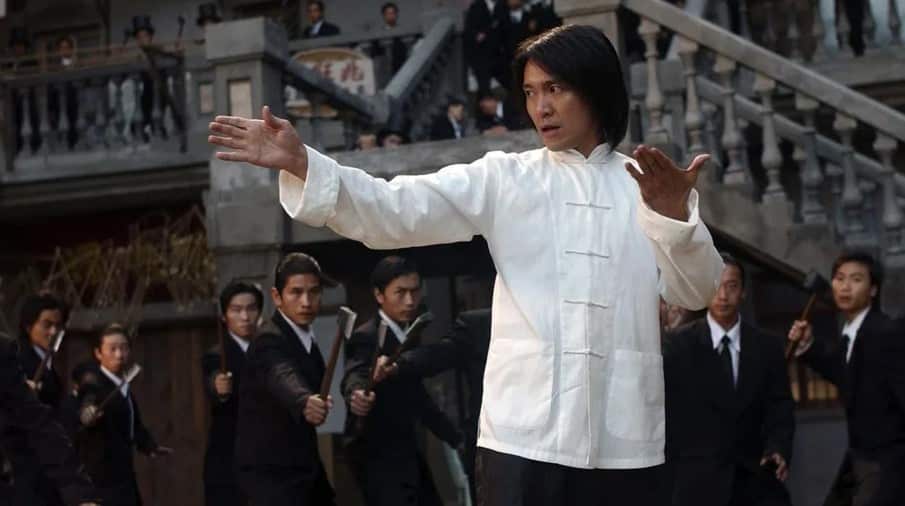 Although it would be great to revisit the awesome residents of Pigsty Alley, Chow stated that Kung Fu Hustle 2 will not be a direct sequel to the first film. Instead, it will be set in the modern day and possibly in a different country. Nevertheless, the kung fu elements will still be present in the new film.

Kung Fu Hustle was released in 2004 and followed Chow’s Sing, a man who wants to join the famed Axe Gang. When he and his friend Bone try to blackmail the residents of Pigsty Alley, they inadvertently cause a battle between the gang and the people.

The film is known for its awesome fight choreography and hilarious jokes. Fans also noted that Chow chose to use traditional Chinese music as the backdrop for the scenes. In addition to that, it featured retired Chinese action stars from the 1970s playing the slum residents and gang leaders. 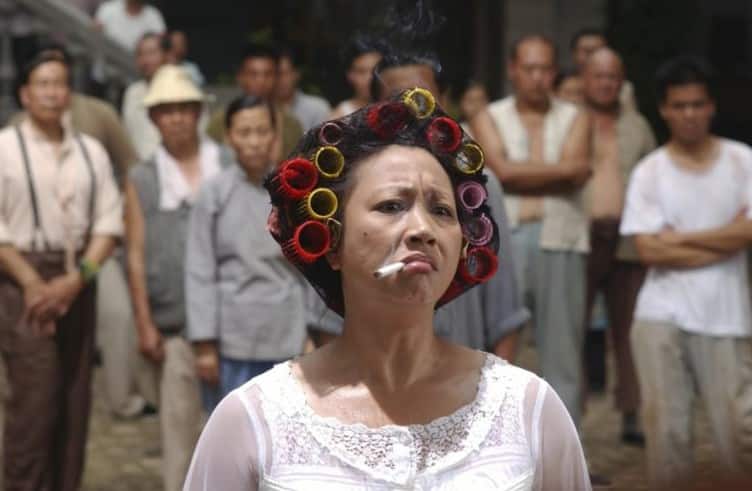 It is still unclear if the stars of Kung Fu Hustle will return in the highly anticipated sequel. Nevertheless, fans are hoping to get a glimpse of the terrifying Landlady, who is a master of the Lama Pai Lion’s Roar technique.

Kung Fu Hustle 2 has not yet been given an official release date. In the meantime, enjoy the original film’s trailer below.