It looks like the long-standing tension between the United States and Russia just keeps getting worse.

No less than Vice President Joe Biden recently threatened that US will ‘send a message’ to Russia through a cyber strike.

Kremlin didn’t like Biden’s words and called it “unprecedented.”

“The threats directed against Moscow and our state’s leadership are unprecedented,” said a Kremlin spokesperson. 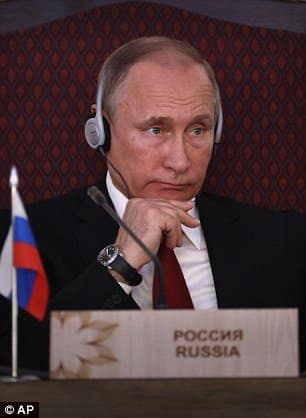 “The threats directed against Moscow and our state’s leadership are unprecedented because they are voiced at the level of the US vice president.

“To the backdrop of this aggressive, unpredictable line, we must take measures to protect (our) interests, to hedge risks.”

Joe Biden, Vice President of the United States, recently threatened a cyber strike against Russia. “We’re sending a message. We have the capacity to do it,” he said. 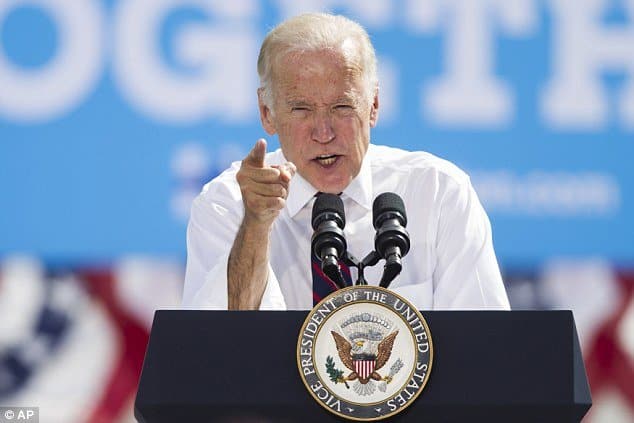 Earlier, Biden said in an NBC News interview that:

“We’re sending a message. We have the capacity to do it. It will be at the time of our choosing, and under the circumstances that will have the greatest impact.”

Furthermore, US intelligence authorities likewise stated that the CIA ‘had already begun opening cyber doors, selecting targets and making other preparations for an operation,’ all in an attempt to embarrass Kremlin’s leadership.

Moscow has been always been controversial and the media has always accused them for actively preparing civilians for war. Allegations say that authorities even went as far instructing citizens to check out availability of bomb shelters and gas masks.

Kremlin further commented, “We must take measures to protect (our) interests, to hedge risks.” 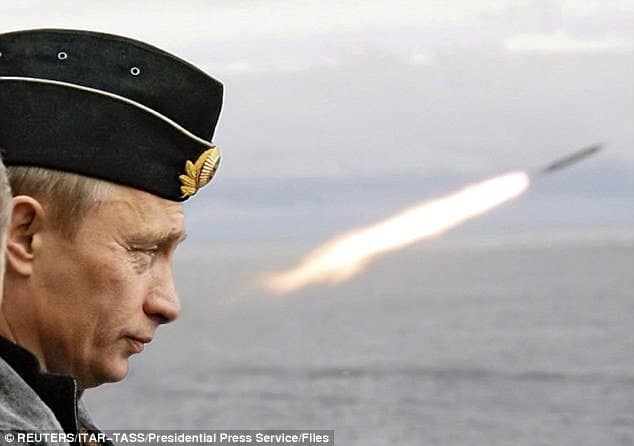 Vitaly Churkin, UN ambassador of Russia, said that he thinks the rivalry between the two countries is at an all-time high.

“The general situation I think is pretty bad at this point, probably the worst … since 1973,” Churkin said in an interview. He’s also quick to point out that “even though we have serious frictions, differences like Syria, we continue to work on other issues … and sometimes quite well”.

Vitaly Churkin, UN ambassador of Russia, described the tension between US and Russia as “pretty bad at this point, probably the worst since 1973.” 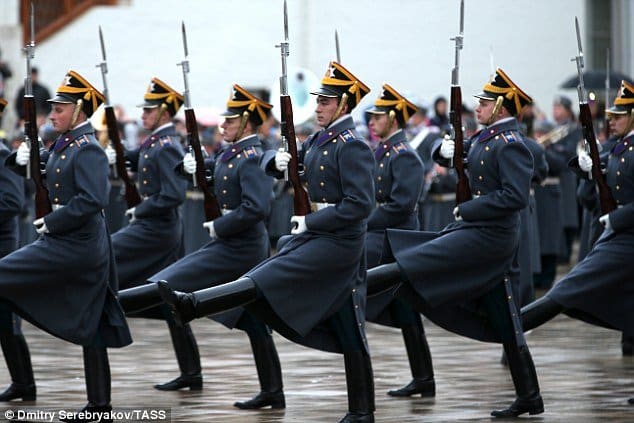 So what’s the root of the tension in the first place?

“It’s kind of a fundamental lack of respect and lack of in-depth discussions’ on political issues,” Churkin explained.

He, however, hopes things will get better for US and Russia in the future.

“If the change of administration is going to help, that’s fine,” he said.