Parents, beware! You may not be aware about it but one of the most dangerous child hazards is actually in your kitchen.

As you’ve probably noticed in the headline, yes, the kitchen oven can actually be a problem when it comes to child safety. In fact, reports tell us that every year, many children are “injured, and even killed,” according to Inside Edition, “when ovens tip over.”

An unsecured oven is an accident waiting to happen. 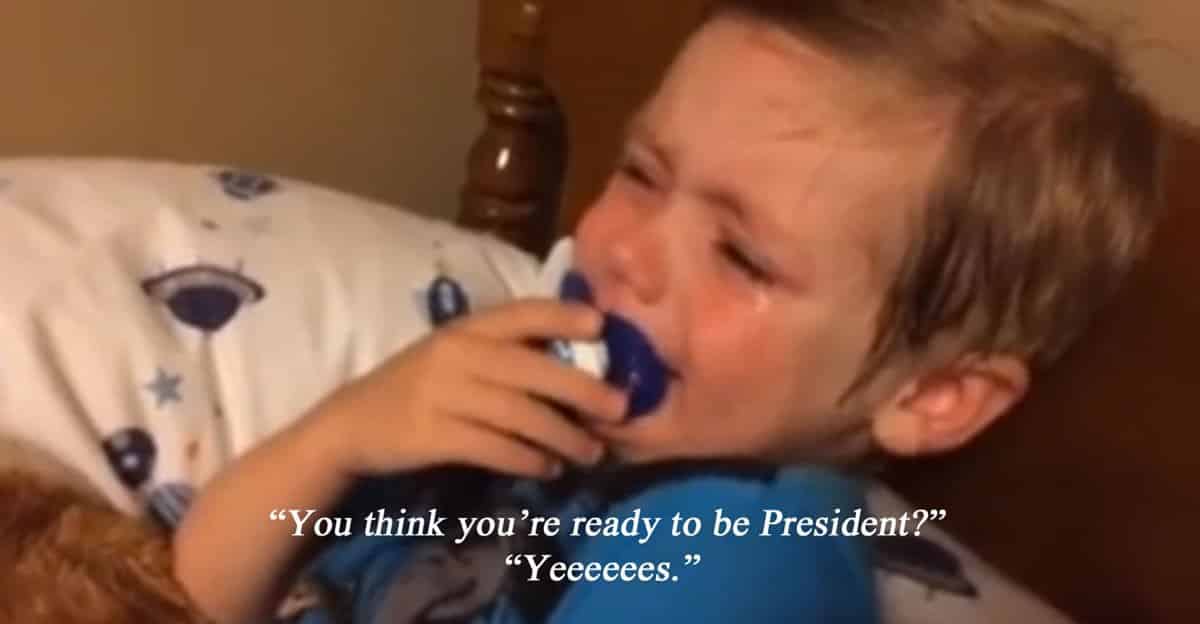 In an interview with Inside Edition, home safety expert Bret Kaufmann took time to explain that disaster will definitely strike once a child climbs an oven and the appliance tips over.

“It doesn’t take a whole lot of effort to cause this to happen,” said Kaufmann. 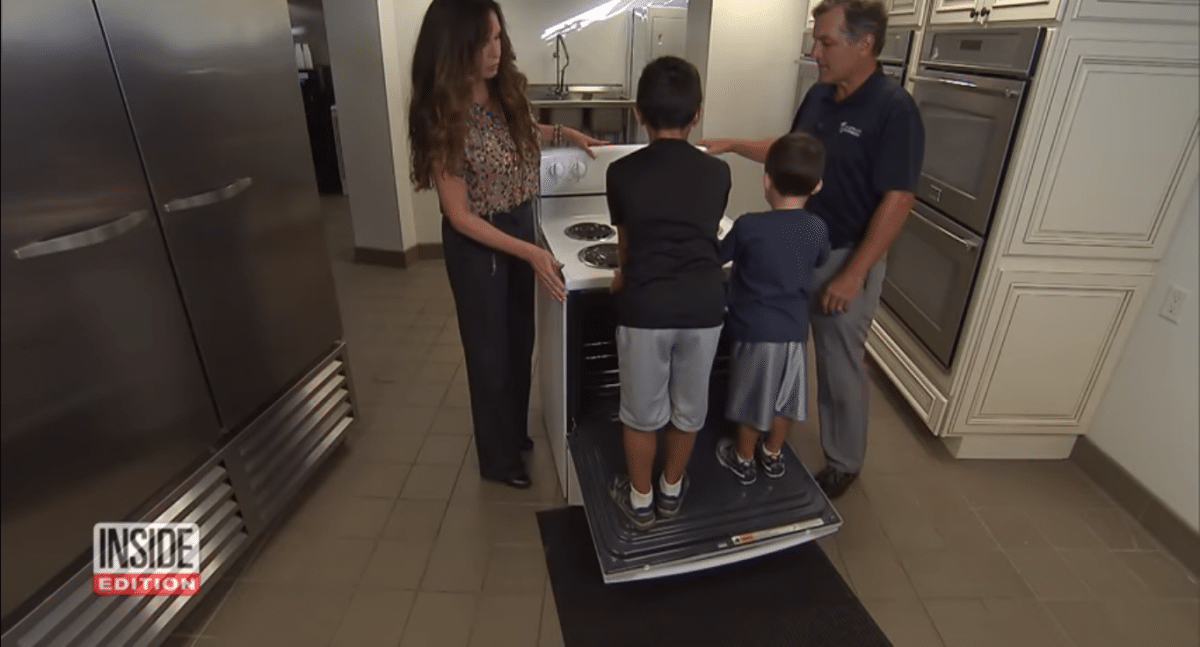 Later, a mannequin was used to further illustrate the point. Kauffman pointed out that aside from the oven itself, which can potentially crush a child, a pot of boiling water on top of the appliance can make matters much, much worse.

Things can quickly go from bad to worse if your child climbs your stove. 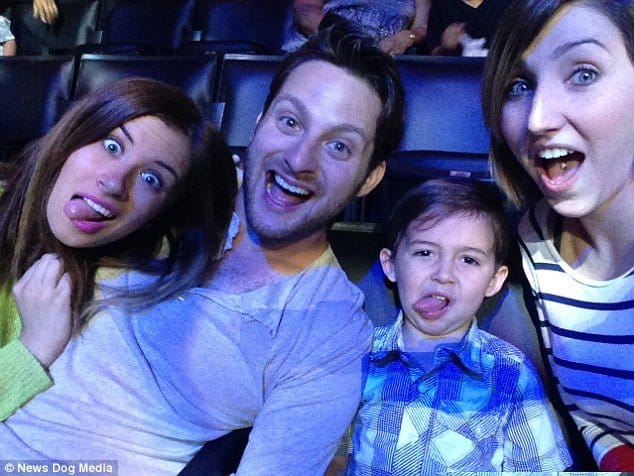 “I only could imagine if that pot were boiling and that was a real child. That would be a devastating tragedy.”

If you are a parent and you have an oven at home, yes, you have a valid reason to feel scared.

Fortunately, you can do something to prevent these accidents in the first place if you will use an oven door lock and install an anti-tip bracket, like Kauffmann suggested.

So yes, there are ways to keep these ovens from becoming “death traps” as parents take necessary precautions.

To the parents out there: what do you do to make the kitchen a safe place for your children? Share your thoughts with us in the comment section below!