According to a report by the BBC, the Kaziranga National Park is home to two-thirds of the world’s population of Indian one-horned rhinocheros. Located in Assam, India, the park was established a century ago and is now administered and managed by the Forest Department of the Government of Assam.

Back in the days, only a few rhinos were in the park. The number has now grown to 2,400 because of their conservation effort – and controversial approach towards the problem of poaching.

At Kaziranga, park rangers are authorized to shoot and kill poachers. 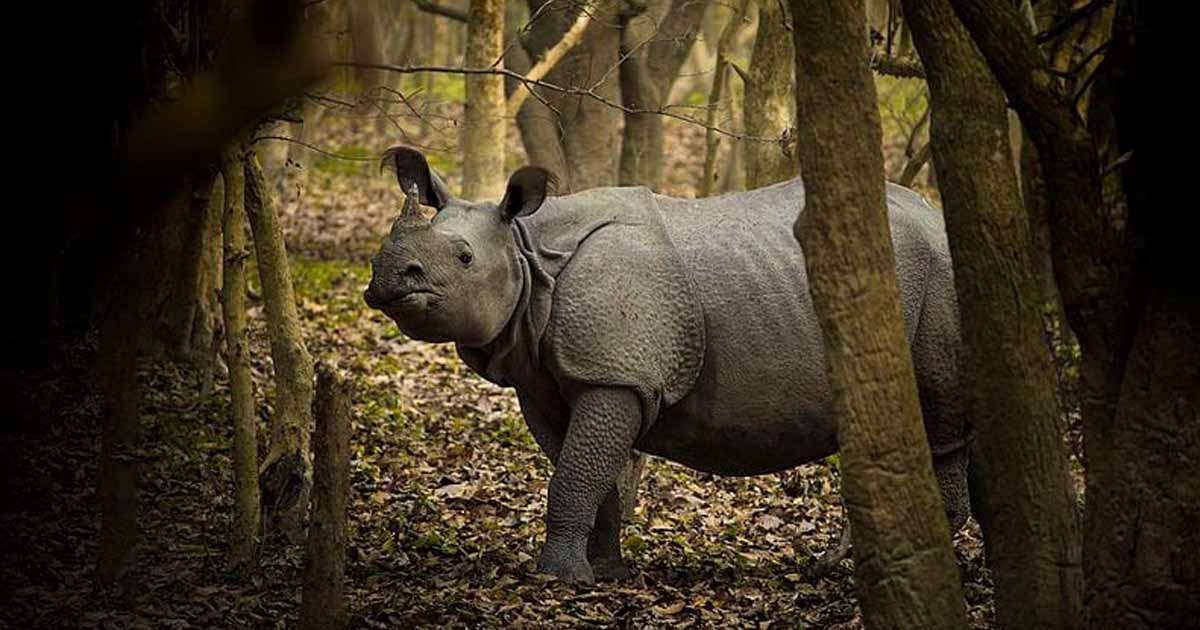 Yes, you read that right – rangers in the national park are allowed to use their guns to deal with poachers. The BBC report even tells us that at one point, park rangers killed an average of two persons per month.

More poachers are dying than the number of rhinos killed by poachers. 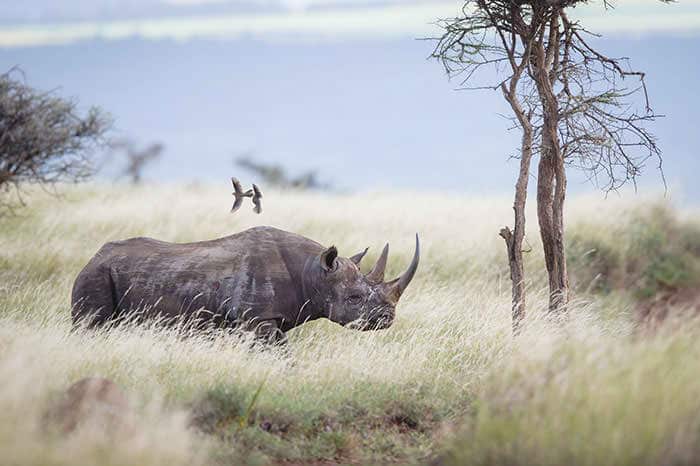 In 2015 alone, over 20 poachers were slain – a number greater than the number of rhinos killed by poachers.

Rhino horns are being sold at expensive prices on the black market. 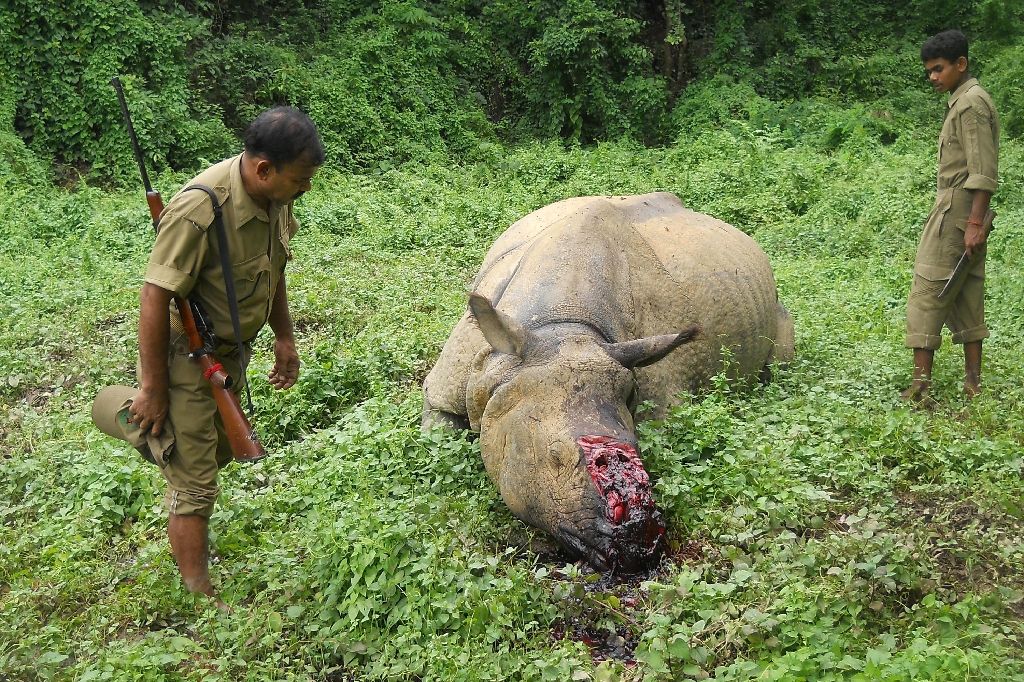 It should, of course, be noted that rhino horns are sold at expensive prices on the black market particularly in Cambodia and China where many believe that it has medical benefits such as curing erectile dysfunction or even cancer. 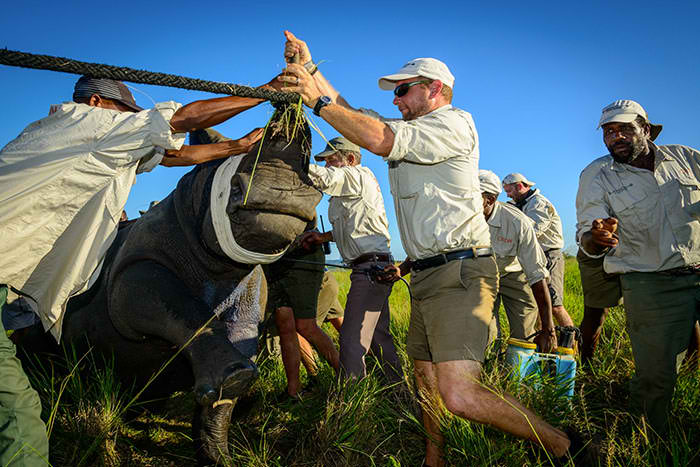 Yes, it is much more expensive compared with gold.

So now the hunters are being hunted. 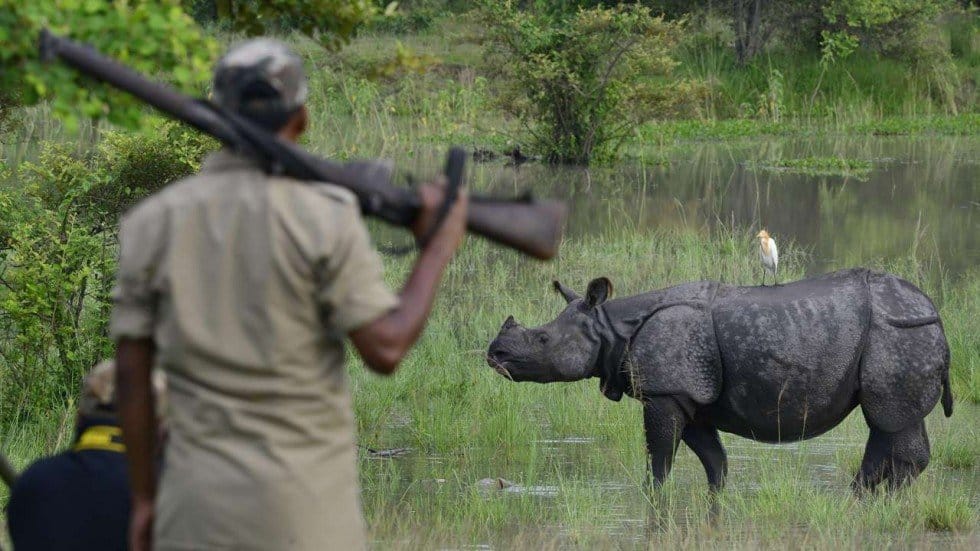 Avdesh, one of the park rangers, admitted:

“The instruction is whenever you see the poachers or hunters, we should start our guns and hunt them… [We are] fully ordered to shoot them.

“Whenever you see the poachers or any people during night-time we are ordered to shoot them.”

However, the director of the park denies the shoot-and-kill order. 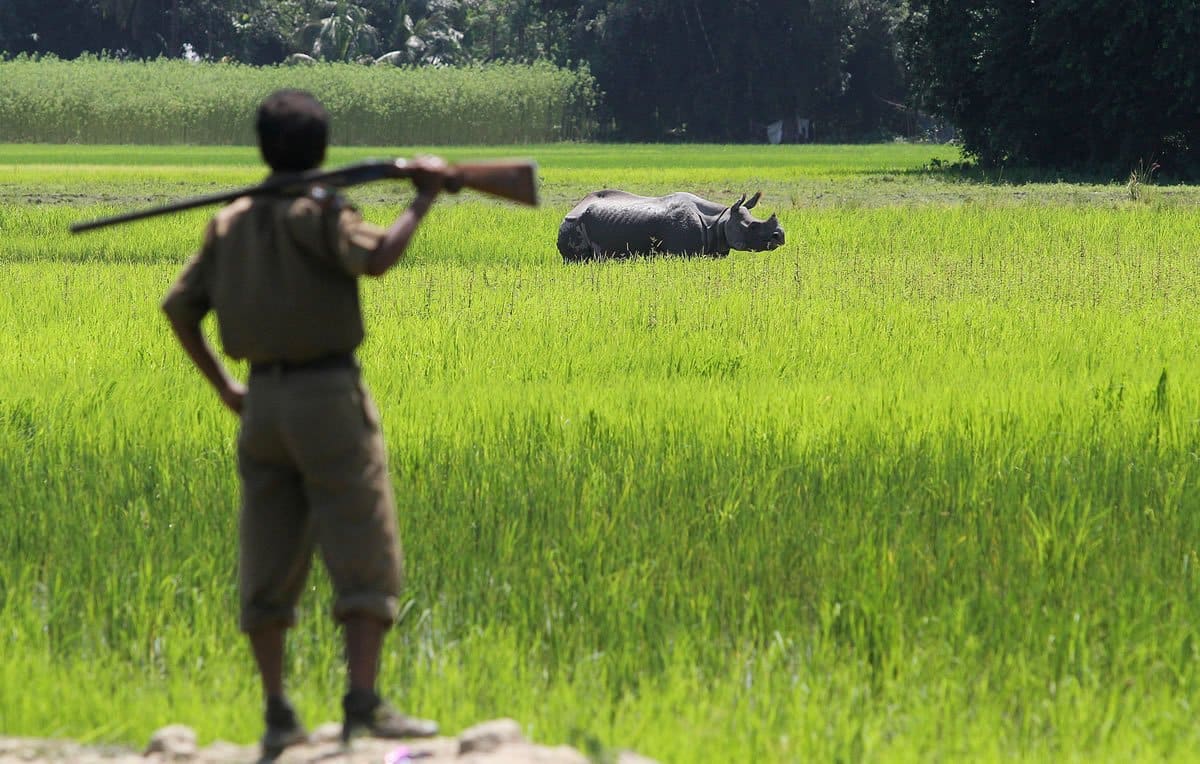 Dr Satyendra Singh, park director, has a different version of the directive. He said:

“First we warn them – who are you? But if they resort to firing we have to kill them. First we try to arrest them, so that we get the information, what are the linkages, who are others in the gang?”

Unfortunately, there have been several innocent victims of the park rangers’ trigger-happy attitude. 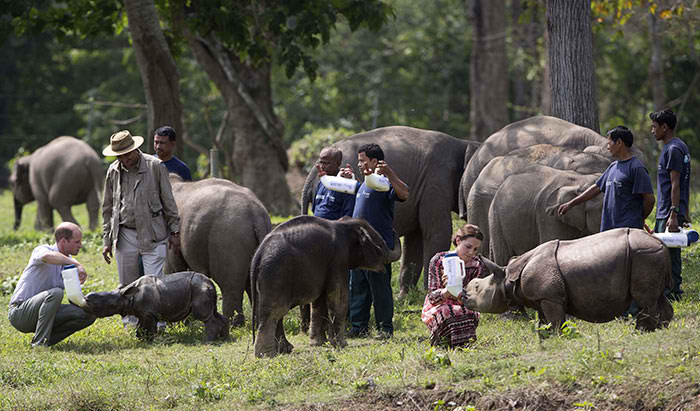 In 2013, a family lost their son who had severe learning difficulties after his failure to respond to a park ranger’s warning. Meanwhile, another 7-year-old boy was trapped in a crossfire between rangers and poachers. He was shot in the leg as he walked home from school near the park.

Survival International, a charity based in London, argued that the rights of tribal people living around the park are being put at great risks – all in the name of preserving the wildlife.

So yes, the question on everyone’s minds is this: Isn’t this taking things too far? 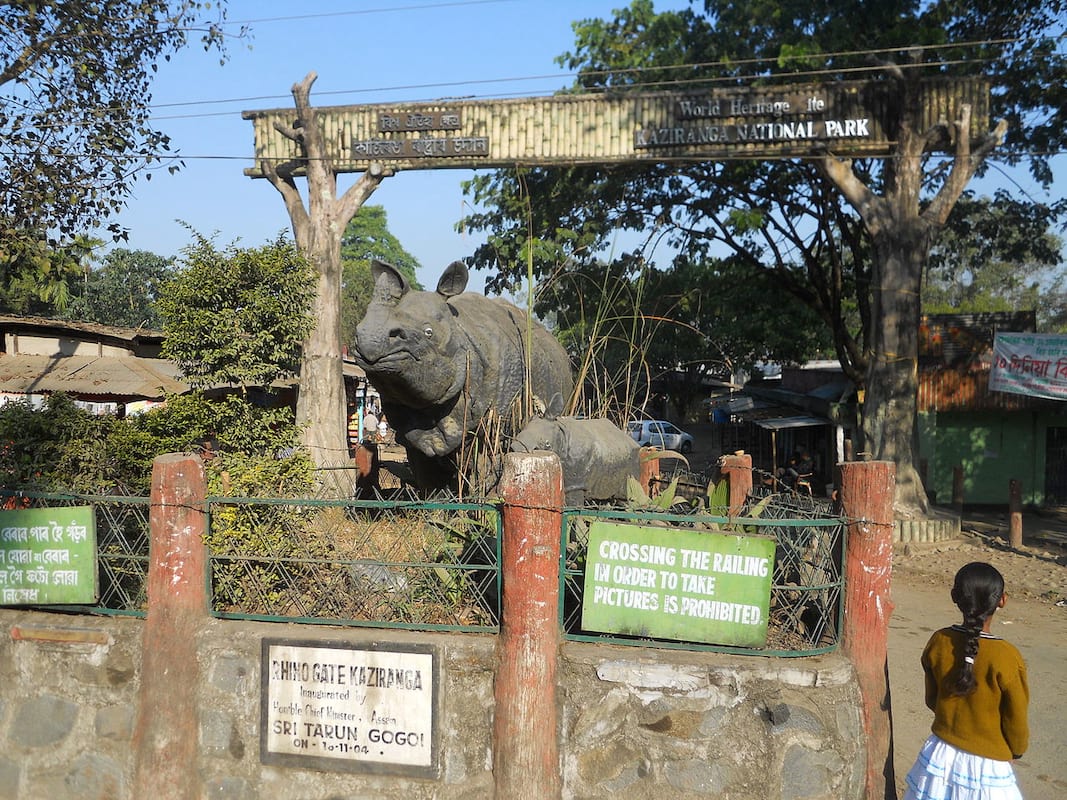