When Forbes announced their list of the World’s Billionaries, people were astounded to find that everyone’s favorite female billionaire author was no longer on the list. JK Rowling is, of course, known for her “Harry Potter” book series.

JK Rowling began her Harry Potter series while she was a single mother on welfare until she rose to fame due to the success of her book. 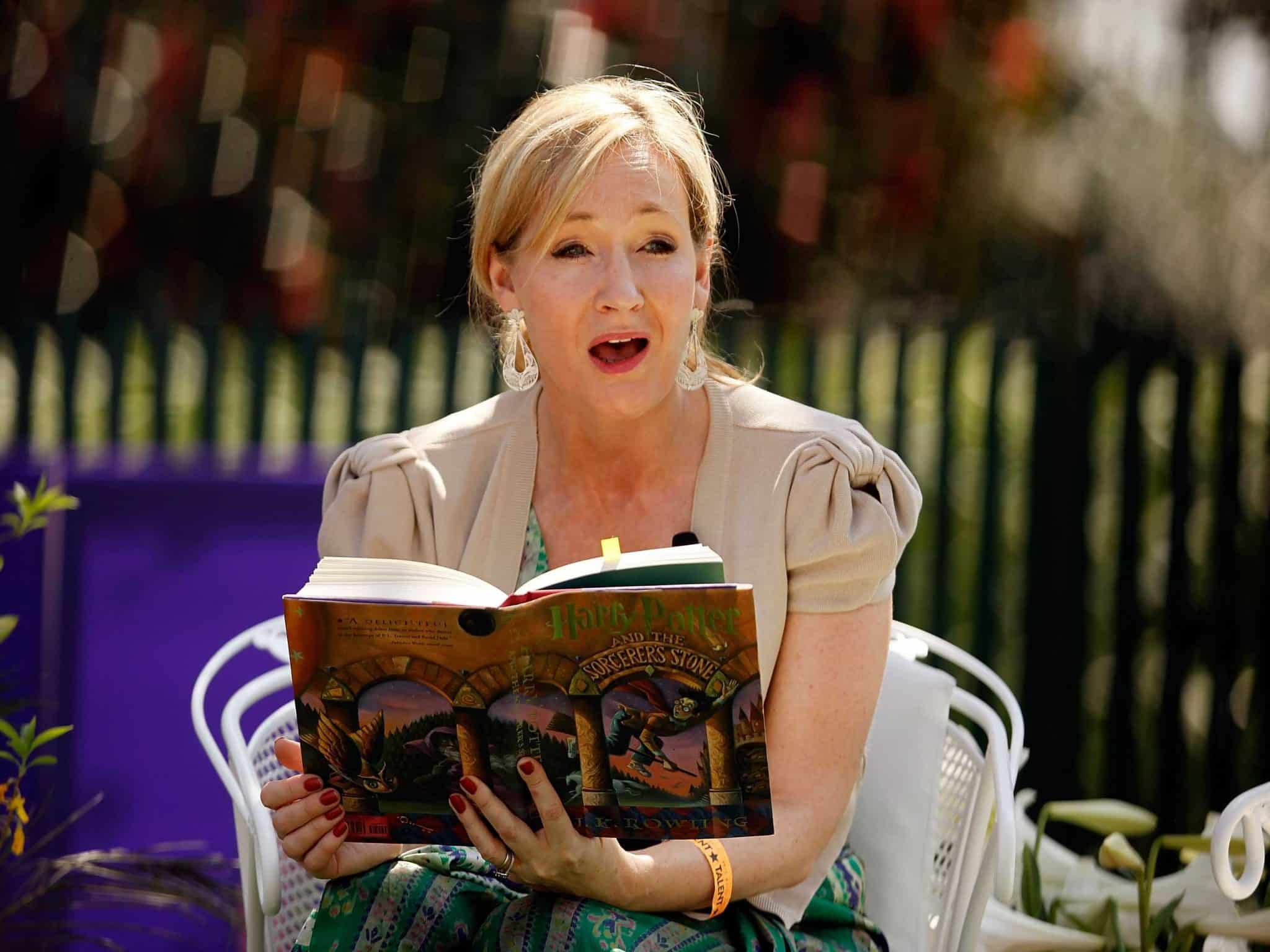 If you’re a fan of the “Harry Potter” author, you may be familiar with many of her charity works. She has made huge contributions to the Multiple Sclerosis Society, the Children’s High Level Group (now known as Lumos), the building of a regenerative neurology clinic in Scotland, and various other charitable causes through her philanthropic trust called “Volant.”

JK Rowling is known for her extensive charity work. Below she is pictured with children of single parent families during a charity event. 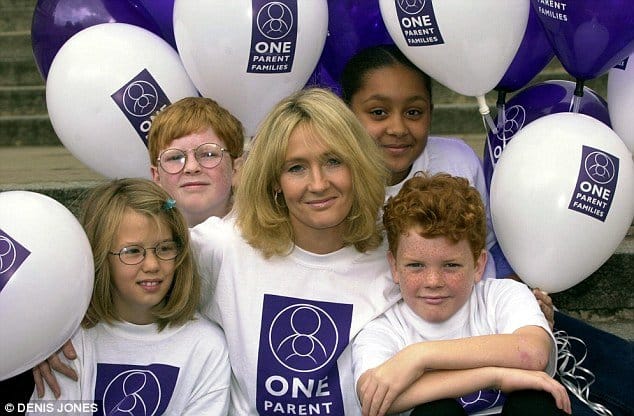 And when asked about her extensive donations to these charities, JK Rowling was quoted as saying:

“I think you have a moral responsibility, when you’ve been given far more than you need, to do wise things with it and give intelligently.”

JK Rowling was estimated by Forbes to be worth about $1billion, with majority of her net worth stemming from the success of her “Harry Potter” books and its film franchise.

However, despite being booted from the Forbes billionaire’s list, JK Rowling still ranks at number 61 on Forbes’ list of powerful women.