As bizarre as this might sound to many, yes, this woman has a rare neurological disorder that makes her “fall asleep” every time she, well, reaches the climax. And it’s been giving her some serious problems.

Jessica Southall, 20 years old, hails from Nottingham, England. According to her, she suffers from narcolepsy with cataplexy.

Because of this disorder, the young mother-of-one experiences a condition where her muscles tend to relax and makes it look like she’s dozing off each time she feels strong emotions. Of course, she had to bring up the awkward topic to Junior Santiago, her partner, when they began dating.

Jessica Southall has narcolepsy with cataplexy which has affected her sex life. 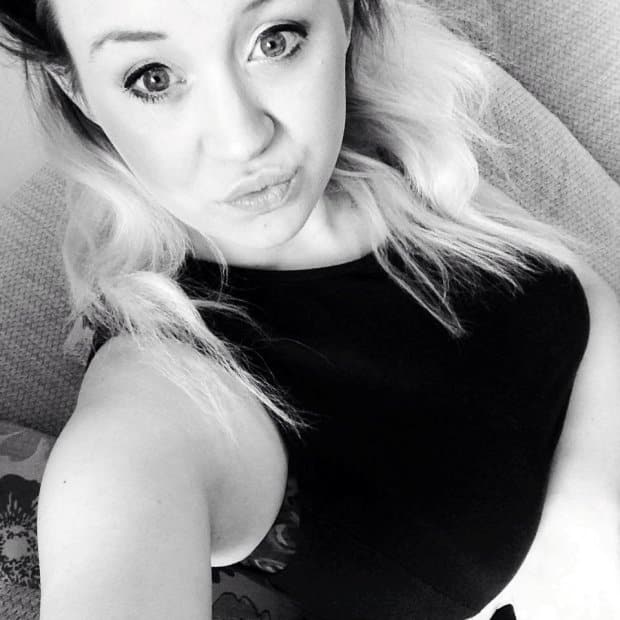 “I just had to explain to [Junior] that it’s only going to happen when he makes me feel at my very best. But it’s not ideal.”

Apparently, she had her first episode of cataplexy when she was 16 years old.

Jessica first discovered she had the rare disorder when she would pass out after laughing hard. 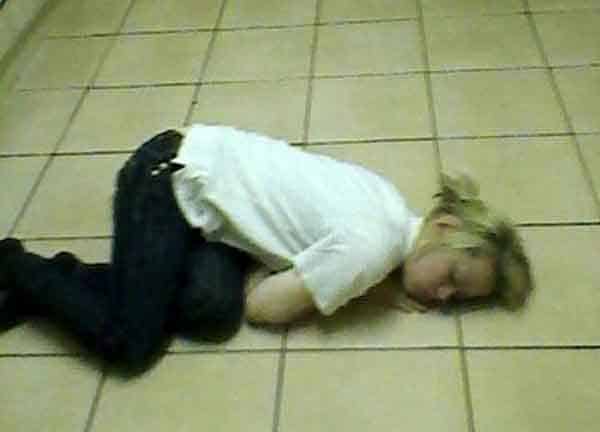 Fast forward to the present, she now gets about up to 13 hours of sleep each day because of her long-term condition.

The young mother, however, is quick to point out that she remains “fully awake” whenever she experiences the attack.

“I can’t respond or snap out of it until the emotion stops. To any other person it looks like I’ve fallen asleep.”

Despite her difficult situation, Jessica has found ways to deal with her unique problem. 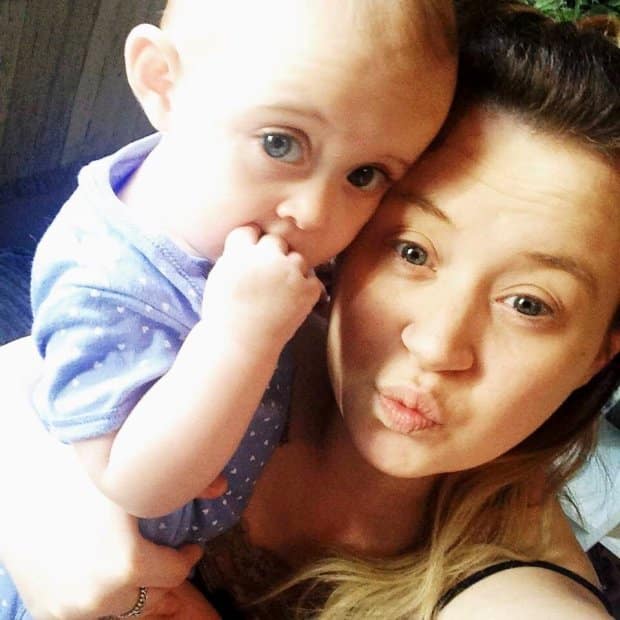 “I’ve learned. I know my body now, so if I’m going to laugh I’ll grab something to hold on to so when my muscles get weak I’ll be OK.”