People these days are alarmingly addicted to their gadgets, with their faces turned to their smartphones rather than to the world around them or the faces of family or friends.

One millennial decided to put away his smartphone for a scary seven days and found out some startling life truths about himself, and how putting what he believed to be an indispensable item away allowed him to experience life as he never had before.

Jeremy Berke, a 23-year-old Business Insider news reporter, took on an experimental assignment assigned by his editor to actually put away his smartphone for the space of a week. 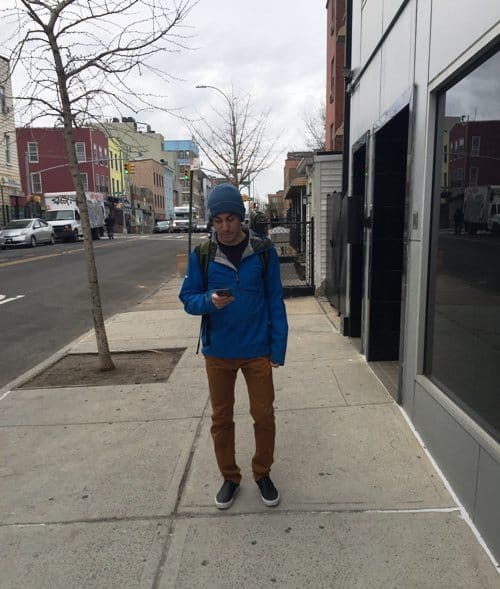 Having been the proud owner of a number of smartphones since the age of 12, Jeremy was doubtful he could make it through the 7-day digital detox, but took on the challenge anyway. On the way, he learned several things about himself.

#1. The withdrawal is real. 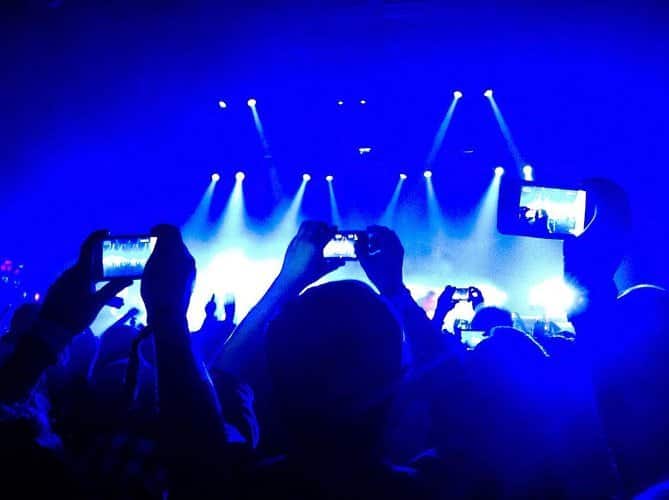 Just like kicking a well-entrenched habit, Jeremy found himself experiencing withdrawal symptoms from being without his constant digital companion.

#2. Jeremy started noticing everybody seemed to be on their phones all of the time. 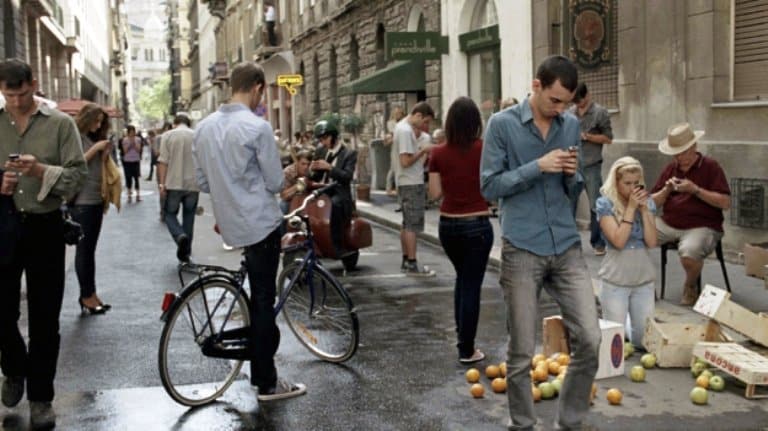 Being without a phone gave Jeremy a pause to observe the world around him and was actually surprised how many people he noticed were on their phones and gadgets every single moment. Needless to say, nearly every single person was. 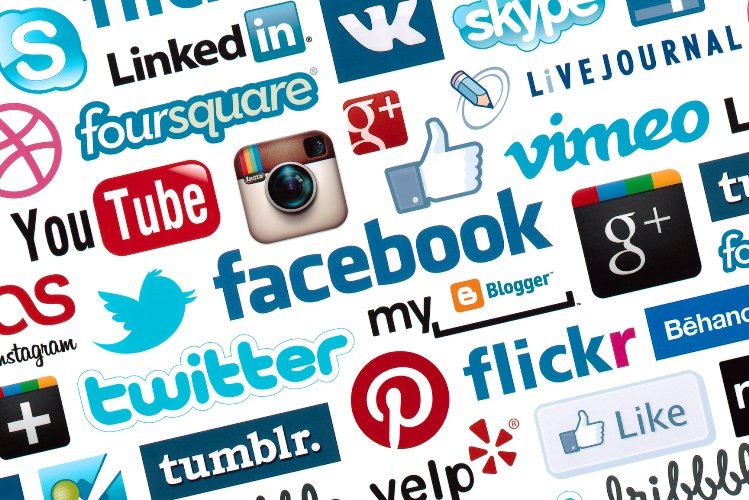 Jeremy began missing what his digitally wired friends were up to on Snapchat and Instagram, and moaned at every missed opportunity to share his own posts, or tap out Facebook likes.

#4. However, he noticed he was less rushed, more relaxed, and more in the present. 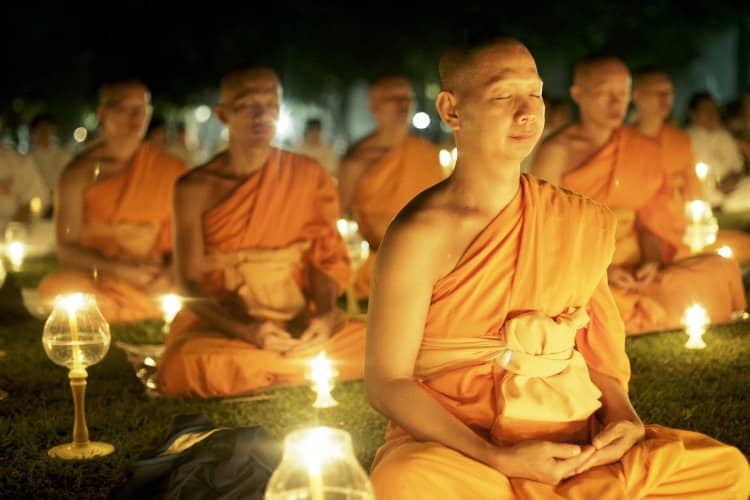 Without his smartphone, Jeremy felt like he didn’t have to keep up with what was happening in the digital world, and that alone imbued him with a zen-like peace.

#5. Instead of sitting around, he filled his day with activities. 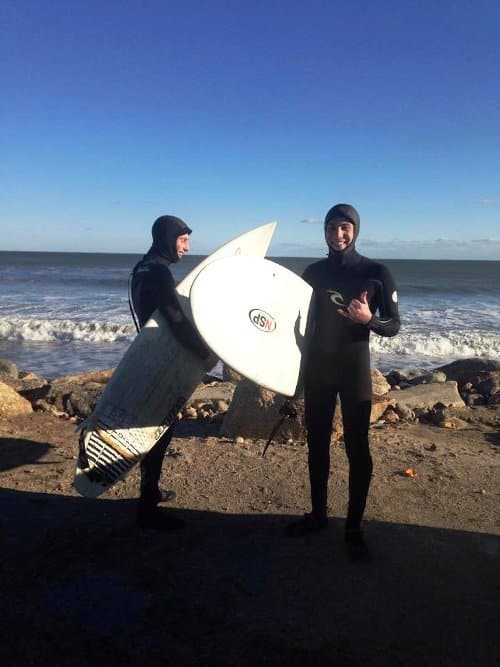 Jeremy took it upon himself to get some exercise, surfing, skiing, and going to the gym, spending more time with his girlfriend in the process. 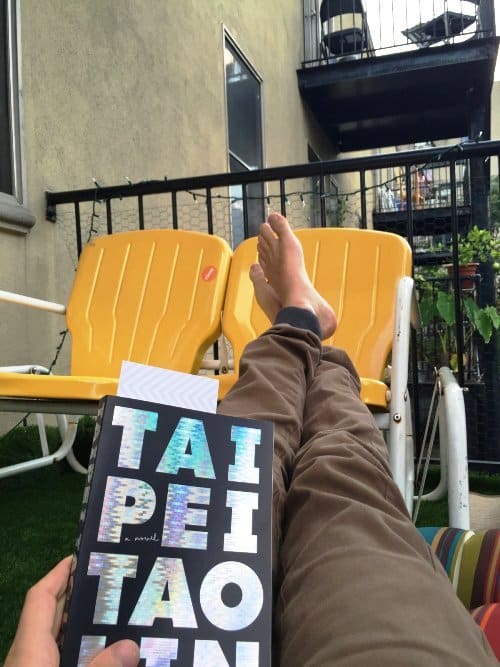 In one night, he read a total of 70 pages, all without any digital distractions. Books became his new “phone.”

#7. He began to cook and eat healthily. 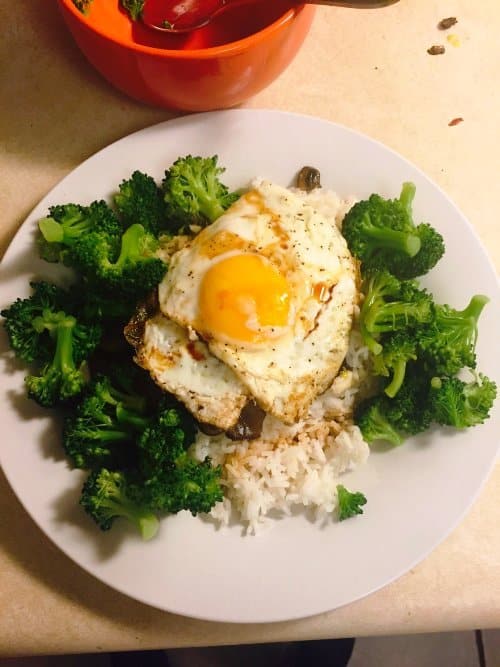 Without a smartphone to order out with, Jeremy took it upon himself to cook and in the process ate healthier food for the whole week of his digital detox challenge.

#8. He learned the world doesn’t grind to a halt if he didn’t reply to group chats. 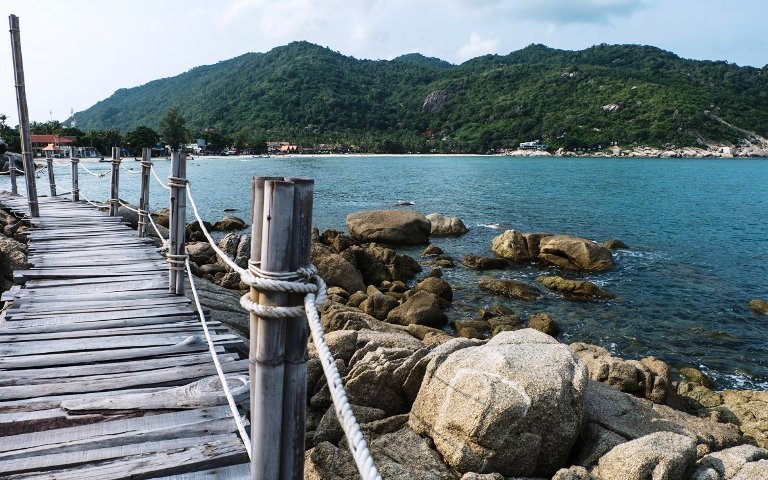 Despite initially being worried about becoming out of touch, Jeremy discovered the world doesn’t revolve on whether he could reply to group chats, engage in online discussions about podcasts, or be up to the moment on where his friends were every single minute of the day.

#9. At the end of the week, he felt better about managing his self-control. 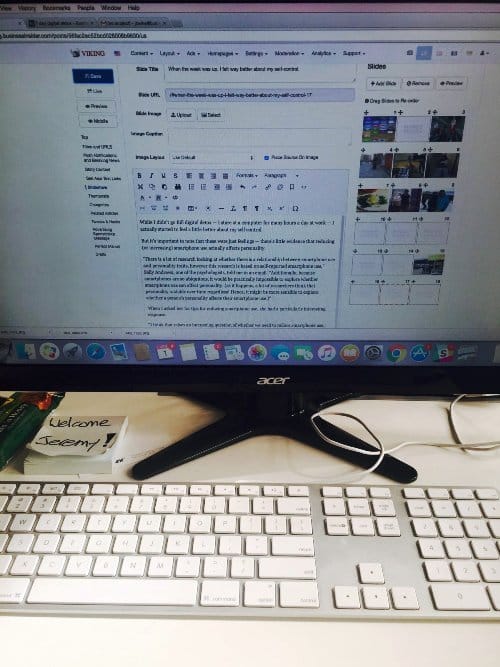 Despite being in front of a computer at work the whole day, Jeremy felt more confident about his self-control over the use of his smartphone. He discovered it wasn’t a life-and-death situation not to be on his phone the whole time.

#10. Ultimately, he concluded it was good to take a digital detox once in a while. 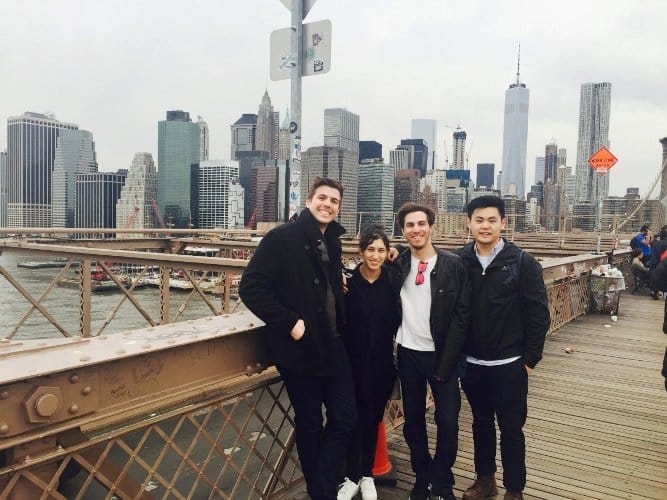 While it seems totally normal for millennials to be on their phone on a regular basis, and Jeremy may have been a little scared to let go at first, he eventually found he could be more conscious about his screen use, and enjoy the freedom that came with ditching his smartphone for a spell.

Would you survive a week-long digital detox?