It’s always amazing when we see creative people turning trash into fantastic works of art. They definitely make it possible for us look at ordinary objects with new eyes!

Case in point, one artist from Japan named Haruki (also known by his Twitter followers as @02ESyRaez4VhR2l) has been gaining massive attention on the internet because of his unique creations.

As you will see on the photos below, this man has the incredible talent of crafting figures and models using snack packaging. What’s even more amazing is the amount of details he puts into each piece. 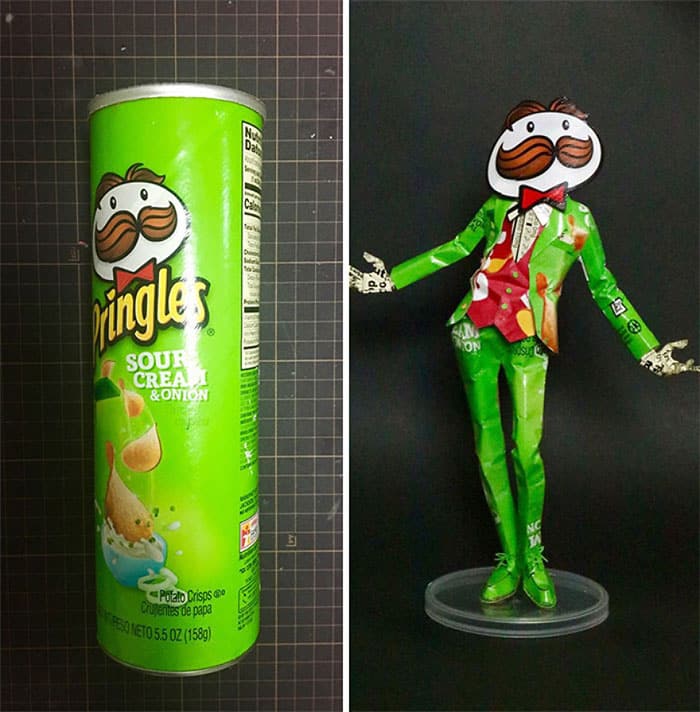 Just take a look at this Pringles can turned into a realistic figure. Sure, the first thing we all notice is how this miniature gentleman is looking pretty dapper while rocking that colorful suit. But pay attention and look closely at his shoes and you will realize he’s got some shoelaces as well!

Yes, that’s how dedicated Haruki is as he works on his junk masterpieces and we couldn’t help but adore him. We’ve totally become instant fans and we’ll make sure to follow him online.

Check out his art below: 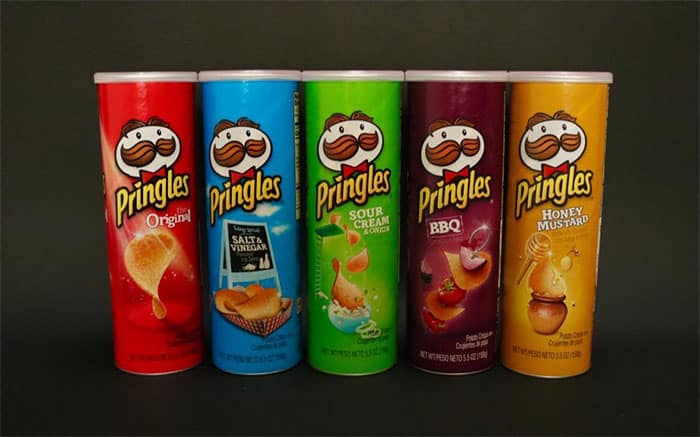 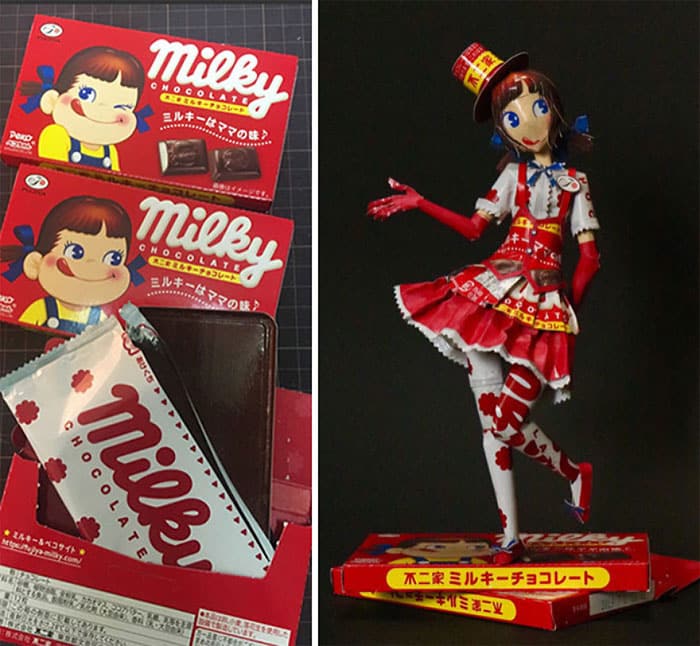 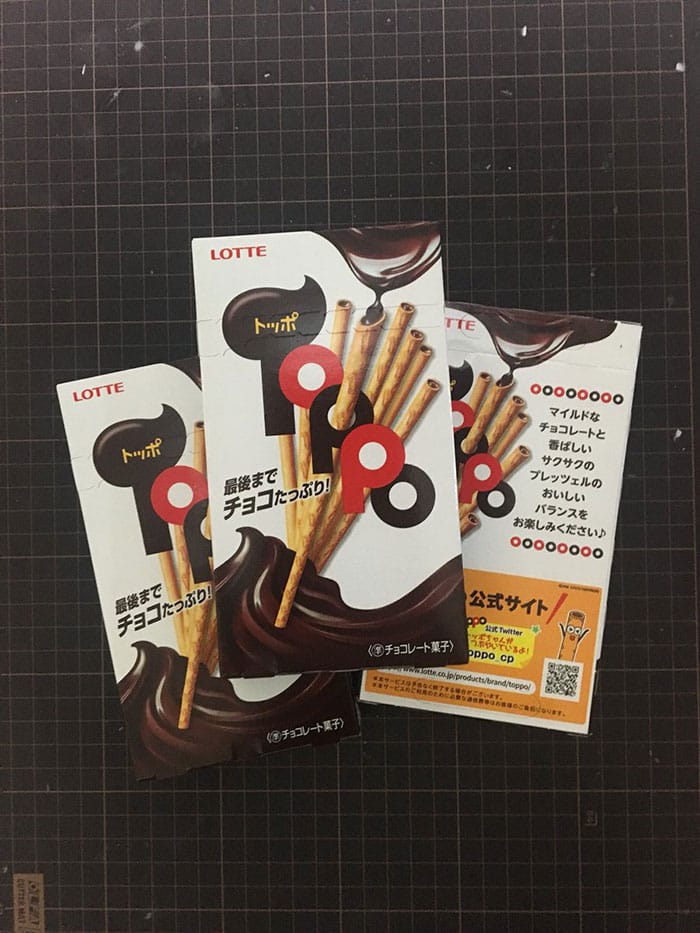 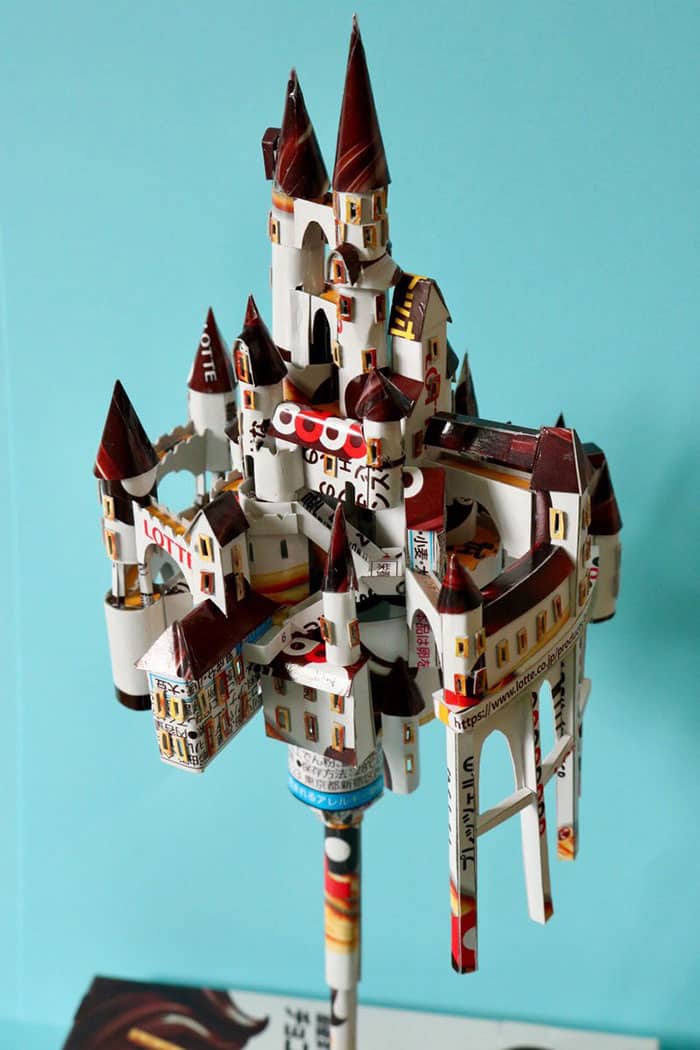 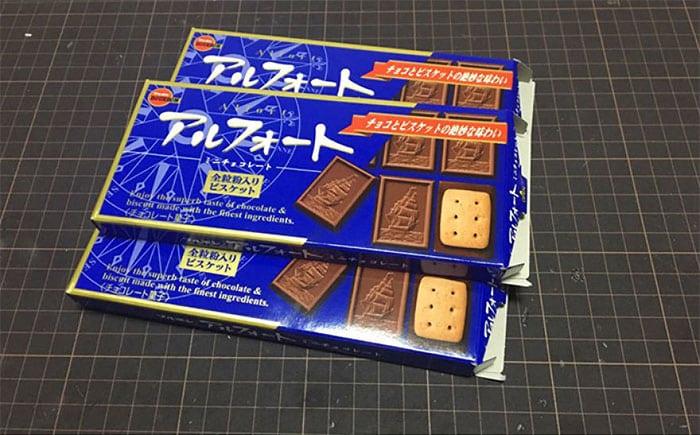 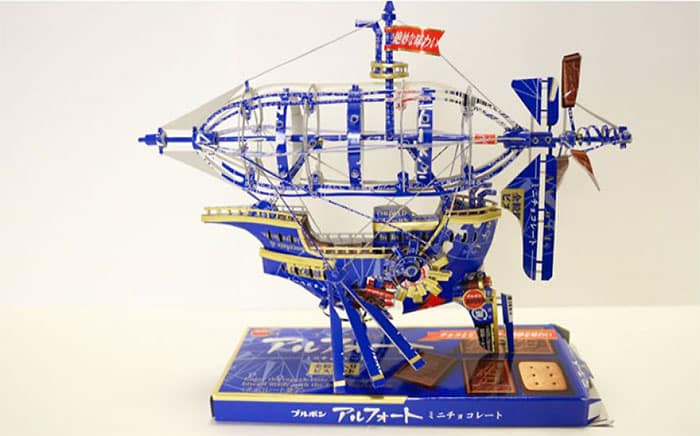 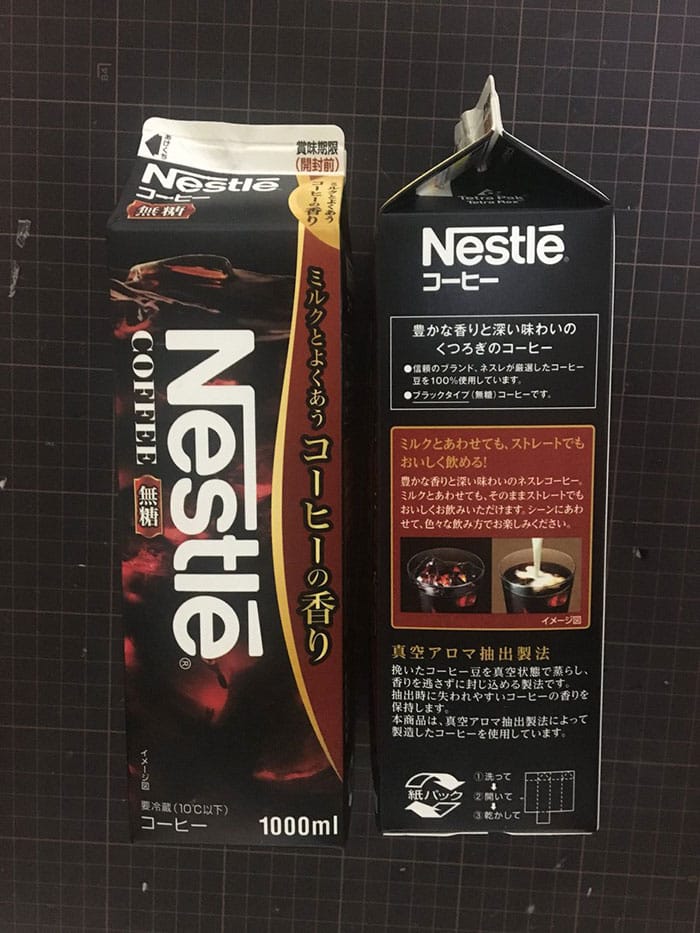 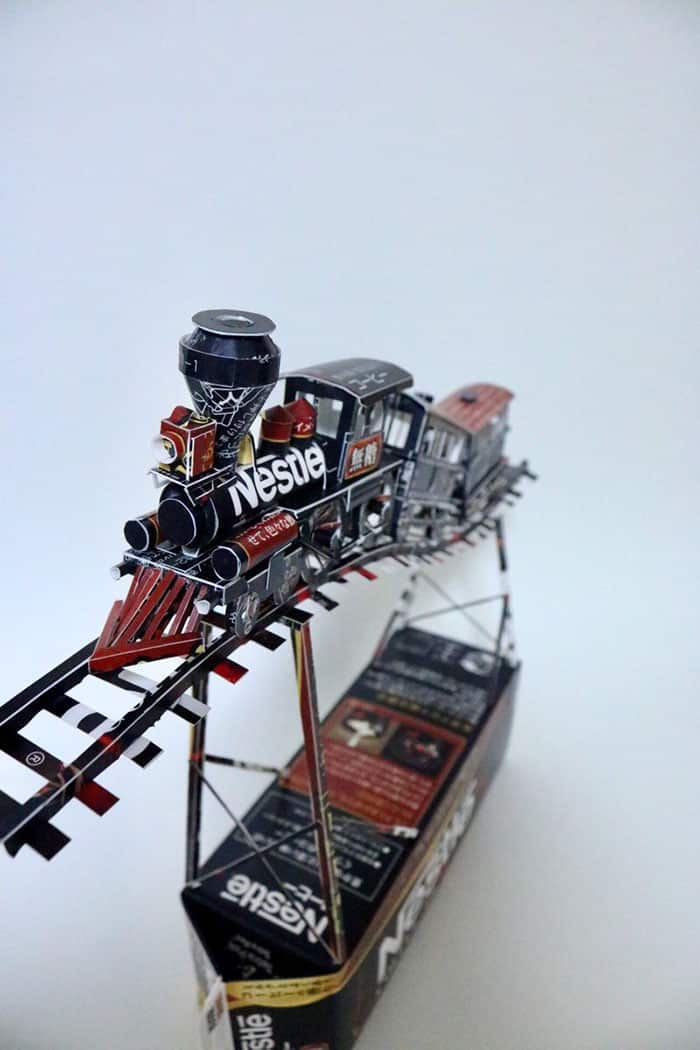 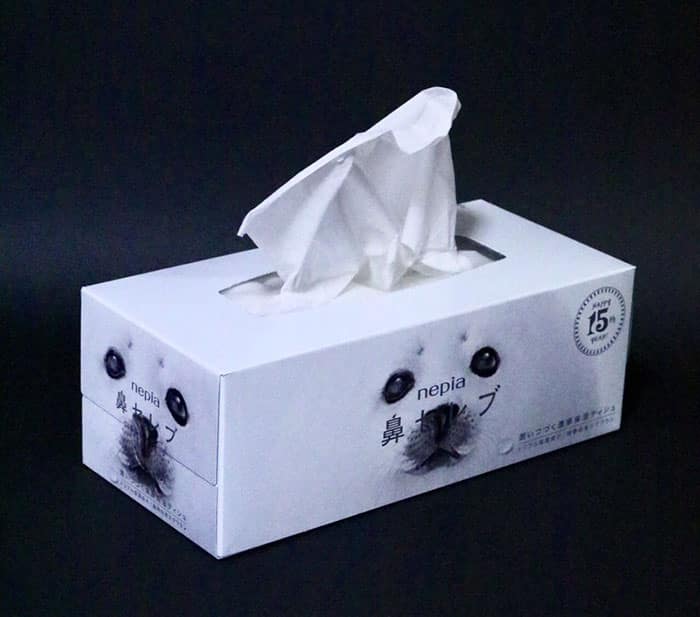 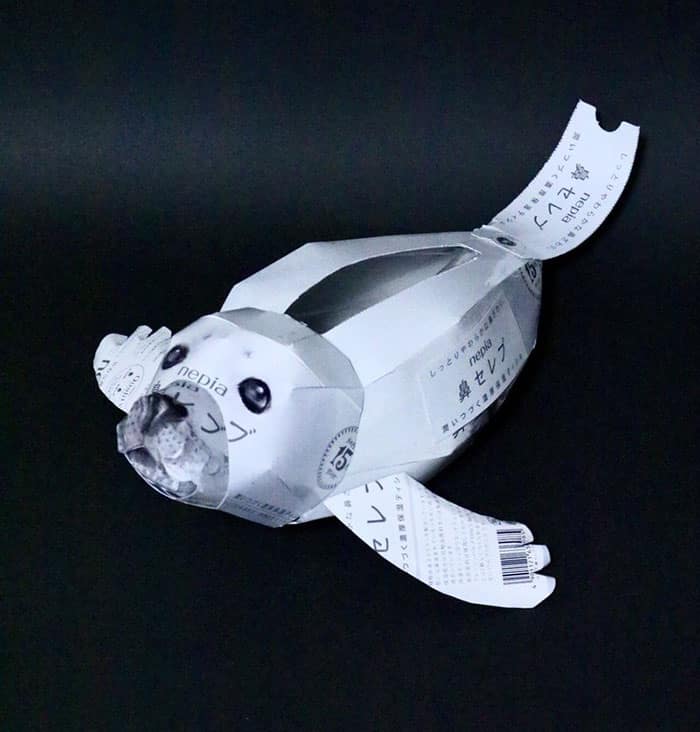 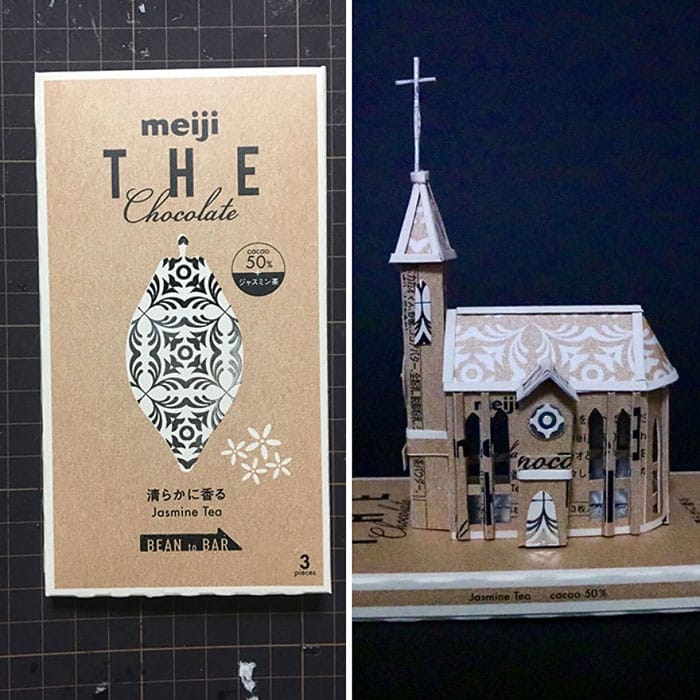 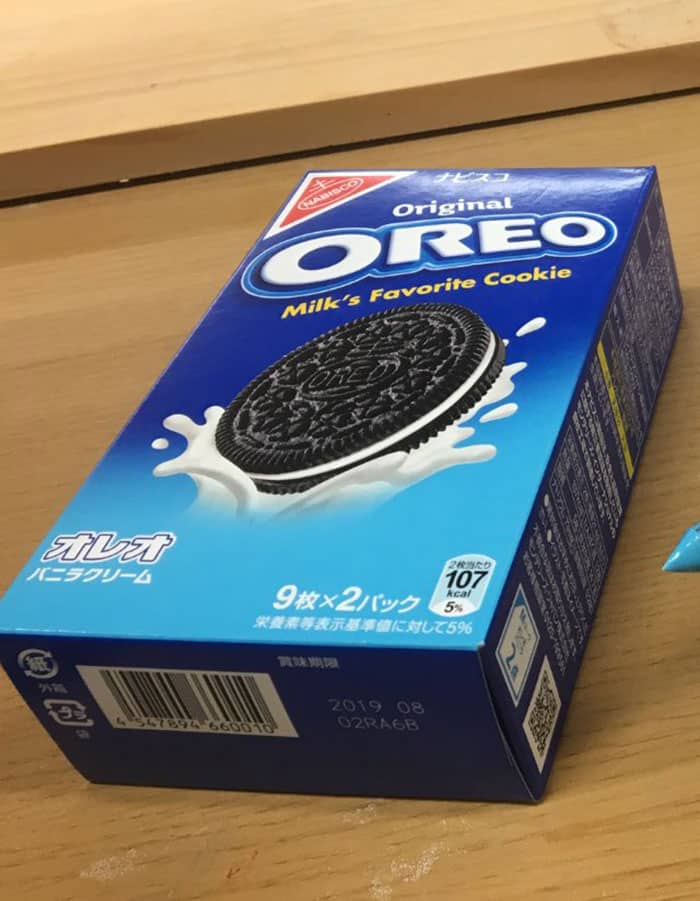 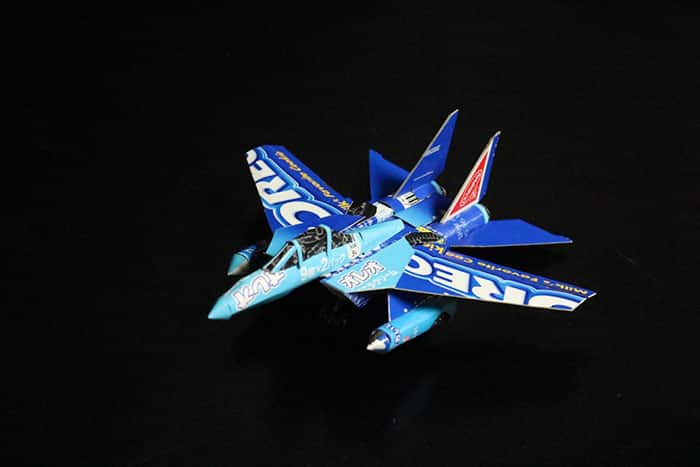 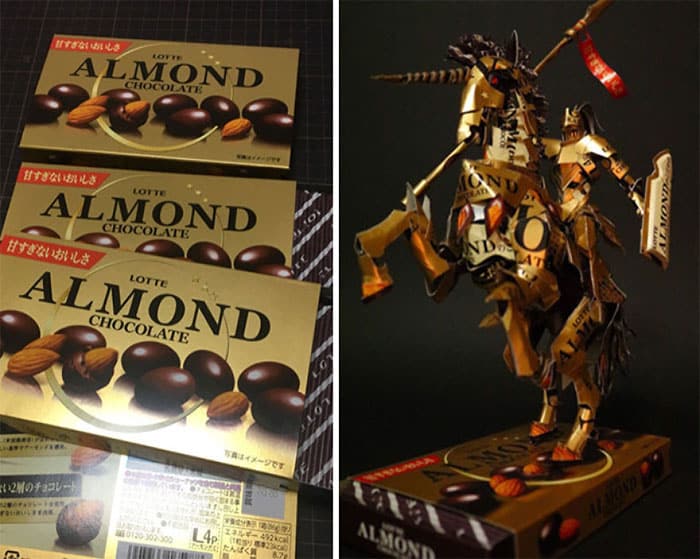 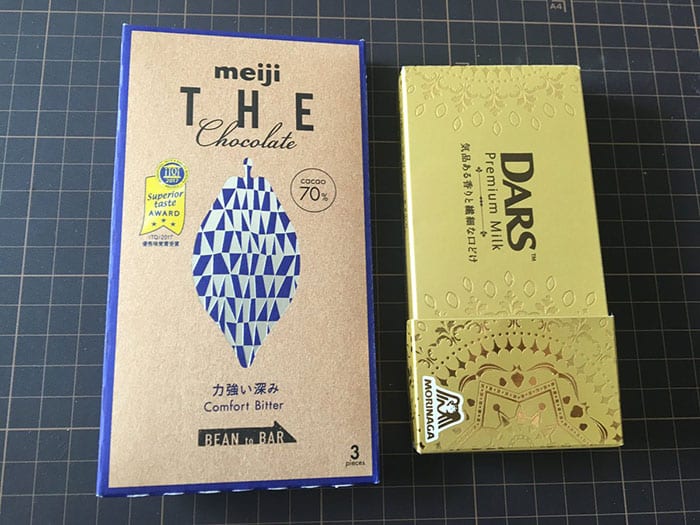 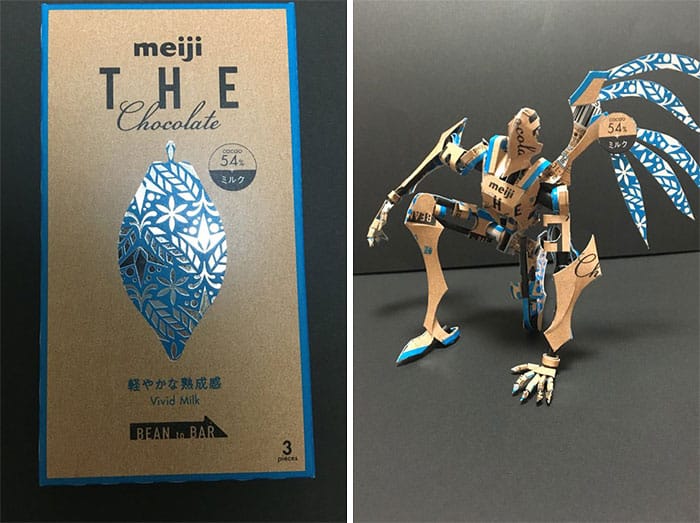 According to a BoredPanda feature, Haruki’s artwork “has a name in Japanese and it is called ‘Kiries’ or ‘Kirigami’ – the art of paper-cutting.” while Kirie borders more on traditional art, Haruki has managed to tweak it by adding a modern feel to his creations.

Understandably, netizens are all praises for the Japanese artist’ creativity.

“This is amazing. This artist is really talented. Also a good use for things that would otherwise land in trash (an excellent recycling idea).”

“My fave is the baby seal. After that, the little car and the church/cathedral. And the airship. So…pretty much all of them. I like how he thoughtfully incorporates the logos.”