Nikola Tesla was a brilliant inventor and electrical engineer who was one of history’s greatest physicists.

He is recognized for his outstanding contribution in science, but there are facts about him that remain untold.

Tesla was known for developing alternating current or AC and his work became a foundation for wireless communications, lighting, X-rays and radar, among many others. Here are some interesting things about Tesla that you may not have probably known.

1. He had bad sleeping habits. 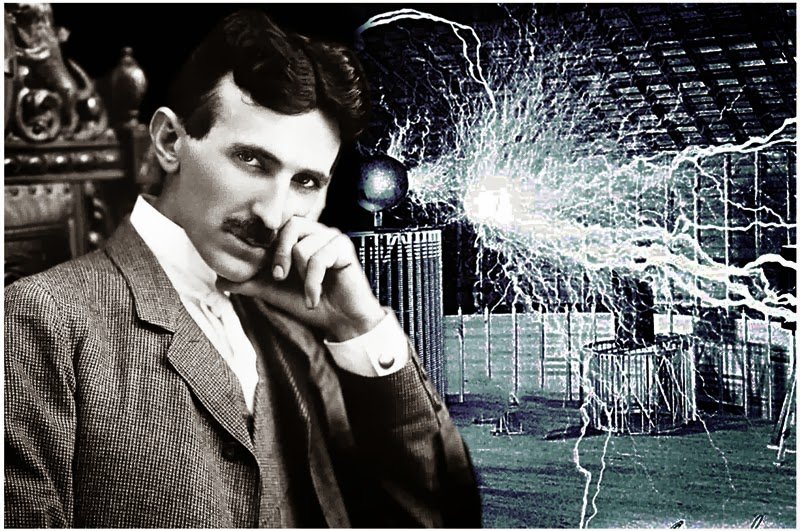 They say a person needs to have at least eight hours of sleep – but somehow, Tesla doesn’t believe it’s necessary. The physicist claimed that he never sleeps for more than two hours per day. One time, he was so consumed with his work that he was able to stay awake for 84 hours straight without rest or sleep.

2. There was a lightning storm at the time of his birth. 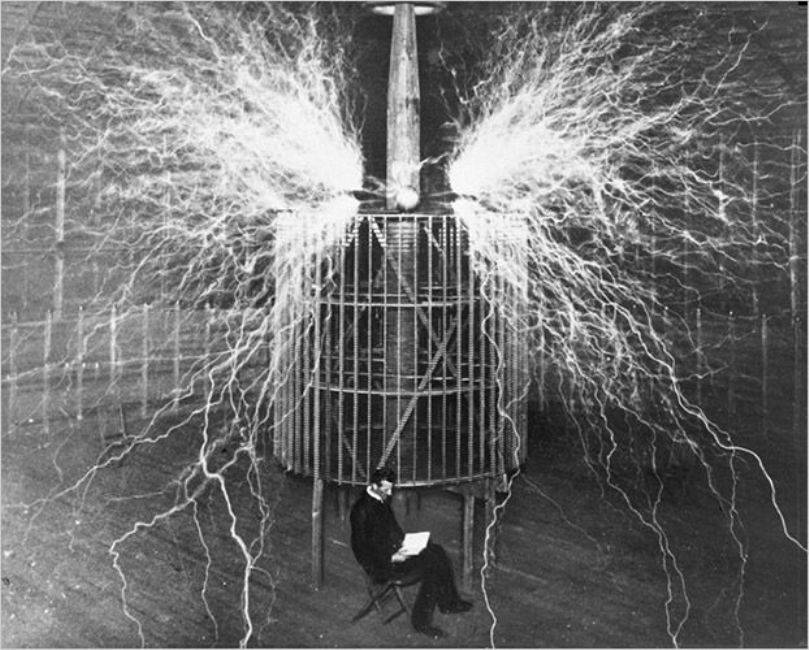 3. He had a superior memory. 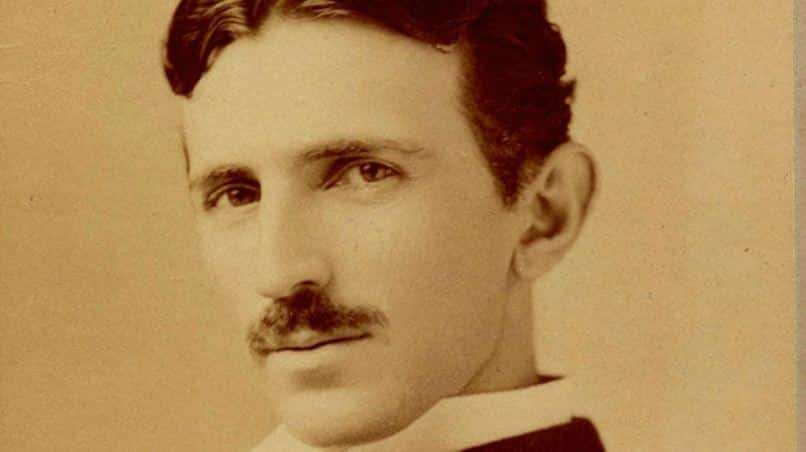 It was actually a photographic memory and he could memorize books, images and journals. 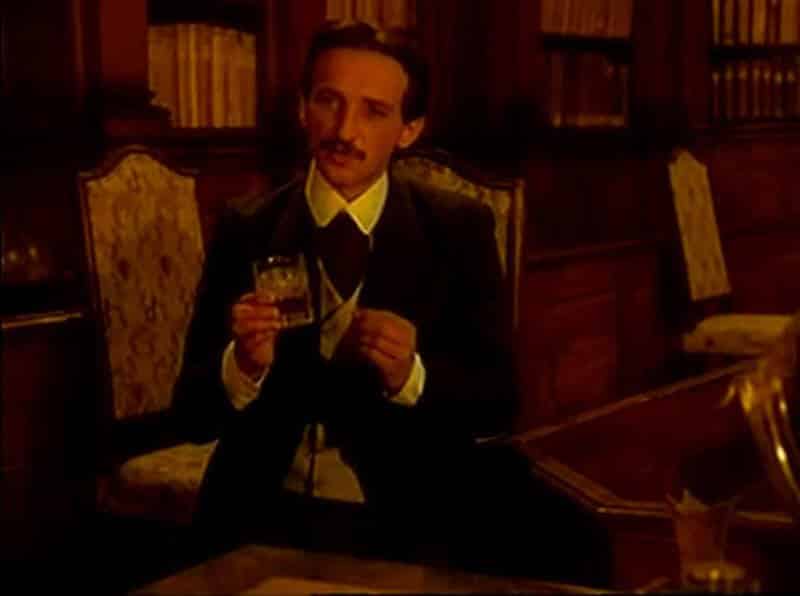 Apparently, Tesla believed that drinking Whiskey every day would lengthen his life.

5. He never was married or had a serious love affair. 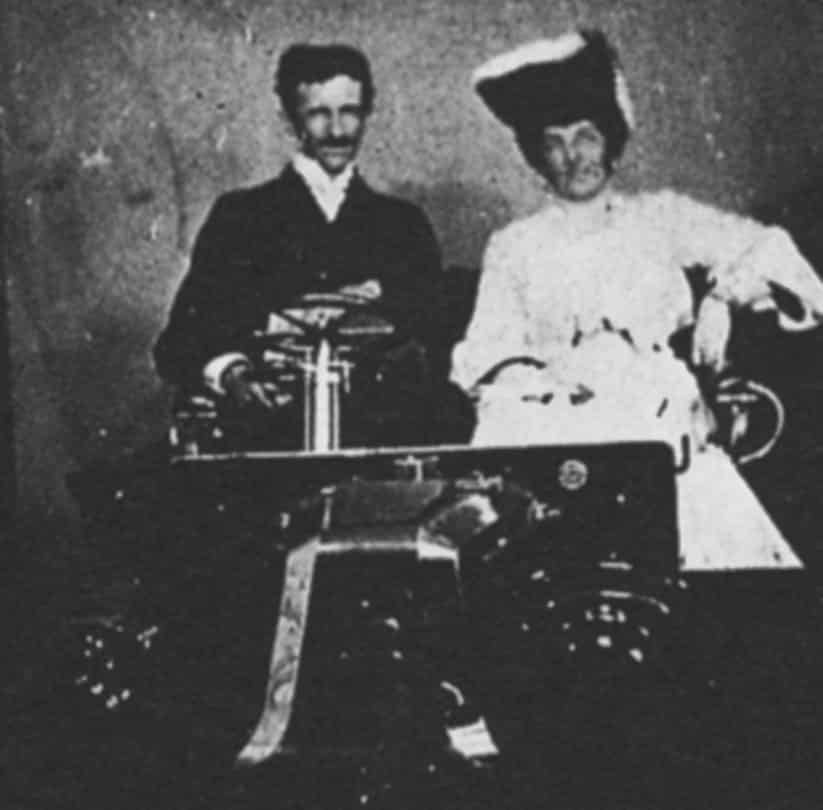 A lot of women reportedly found him attractive, but our brilliant inventor never engaged in a serious relationship since he believed it would interfere with his scientific thinking.

6. A Wi-Fi statue of Tesla stands in Silicon Valley. 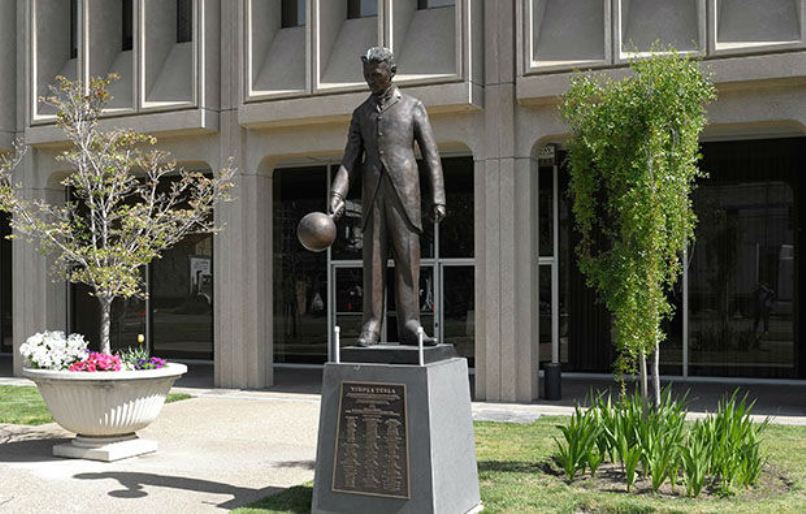 Now, that’s something really cool about this guy. What’s more interesting is that the statue has a time capsule inside it, slated to be opened in 2043.

7. Some of Tesla’s inventions remain classified. 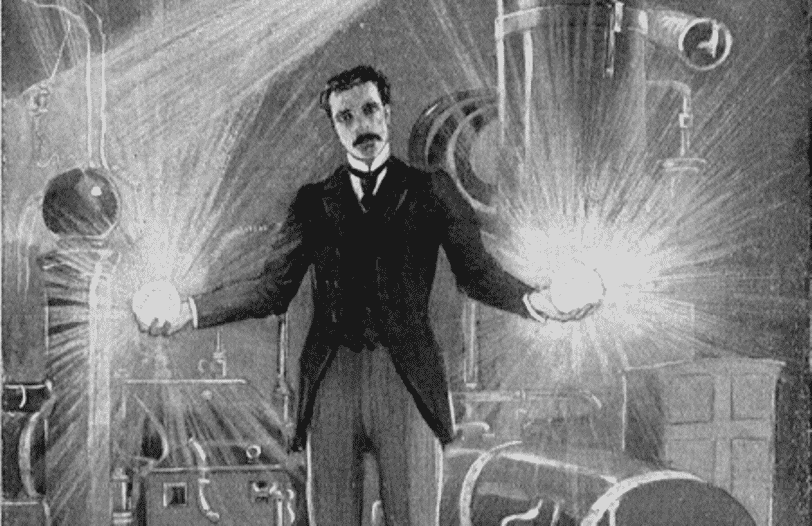 During his death in 1943, most of his belongings were taken by the Office of Alien Property. Some were handed to his family while others were part of the Tesla Museum, located in Belgrade. However, there are documents that are classified by the U.S. government.

8. He was severely obsessive-compulsive. 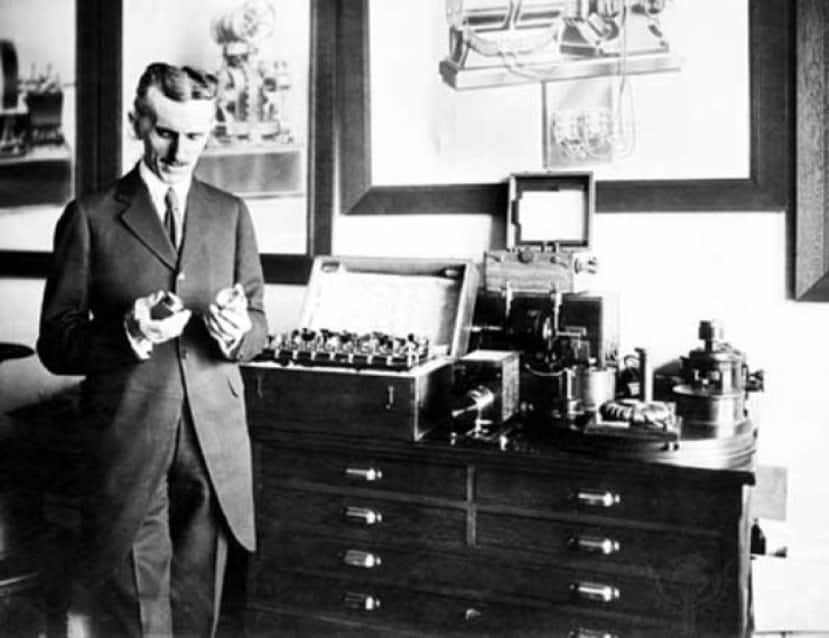 It’s not a known fact that this guy suffered from OCD, but that didn’t interfere with his passion for work.

9. He was the man who invented the Radio and the first remote-controlled toy boat. 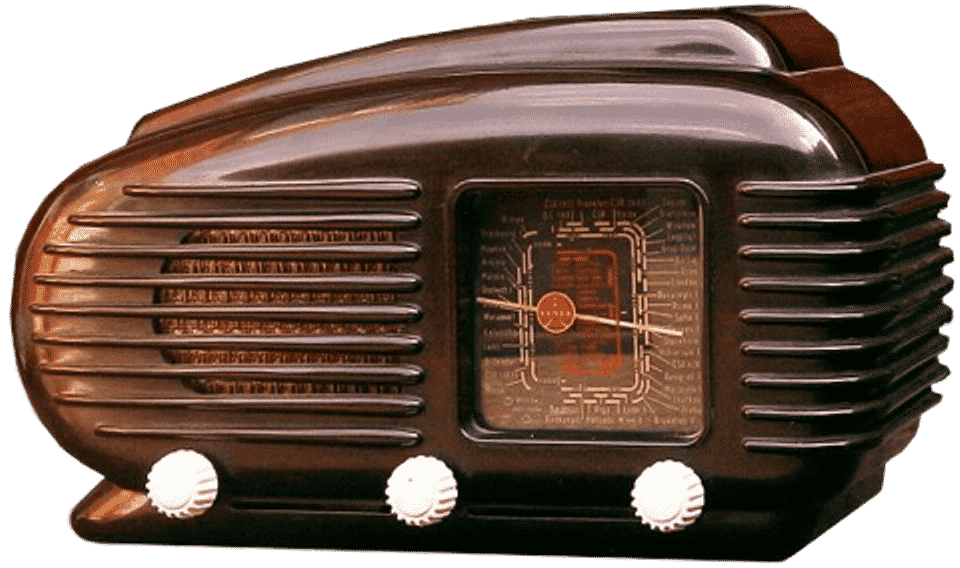 Thanks to Tesla, we get to have the radio and the toy for our entertainment. 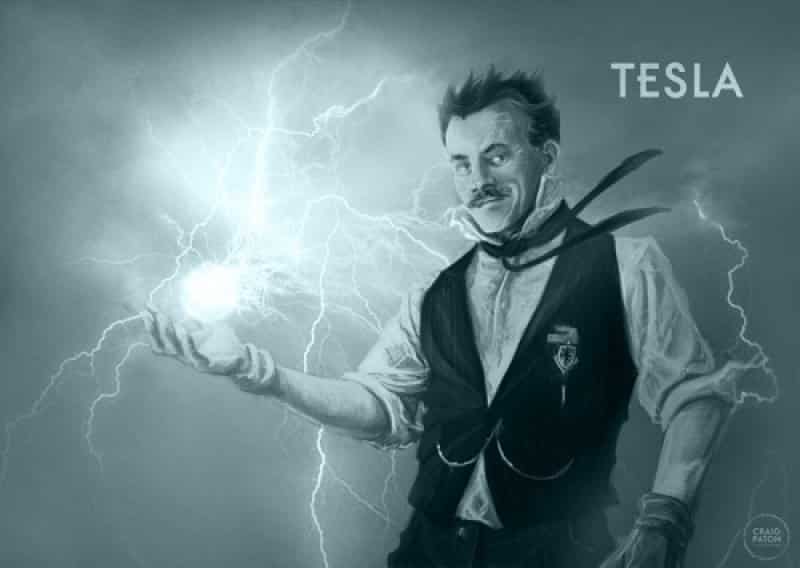 “This struggle of the human female toward sex equality will end in a new sex order, with the female as superior,“ Tesla said.

11. He predicted all about the internet. 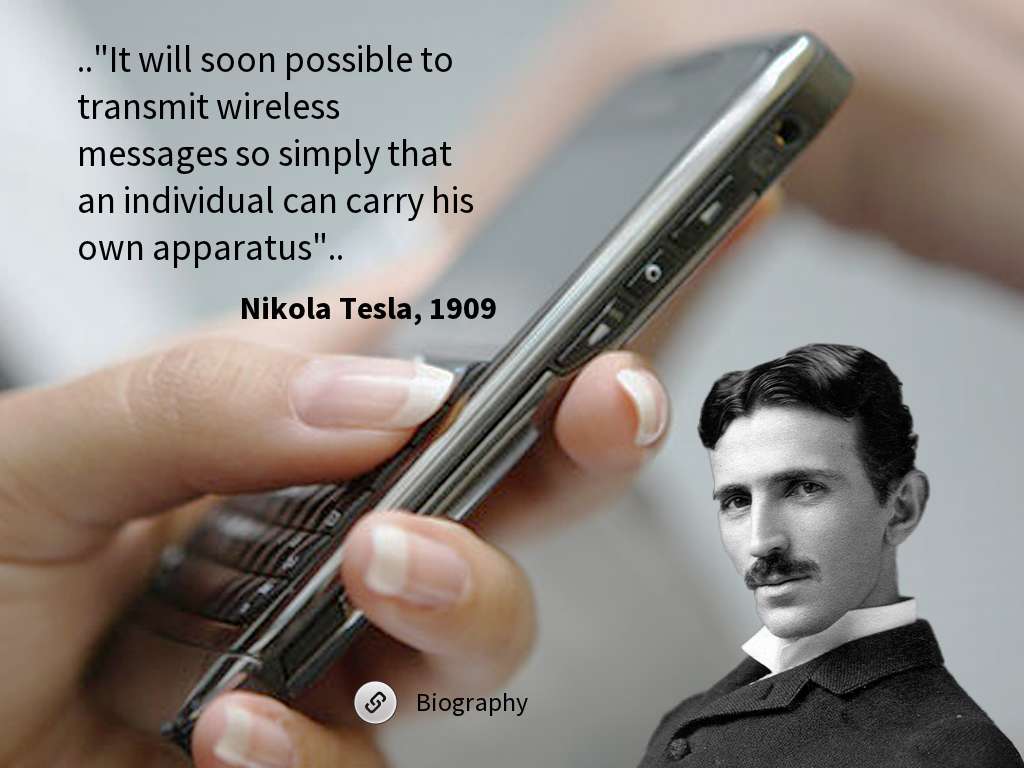 “The household’s daily newspaper will [one day] be printed ‘wirelessly’ in the home,” he said. 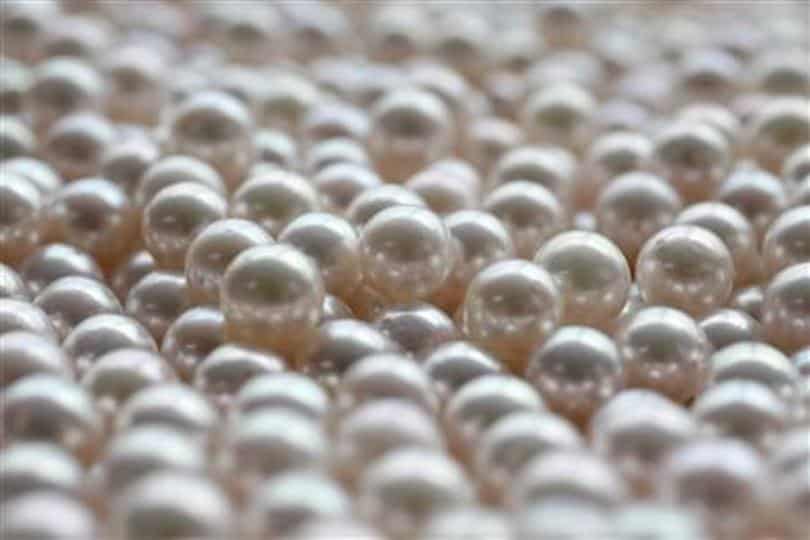 Somehow, Tesla disliked pearls that he would go as far as refusing to talk to women who wore them. 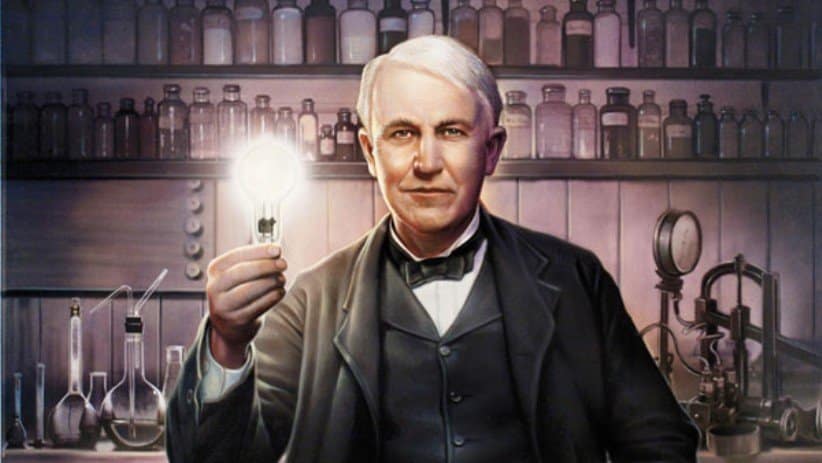 But Thomas Edison’s DC (direct current) system did and was even more popular at that time.

14. He had a penchant for pigeons. 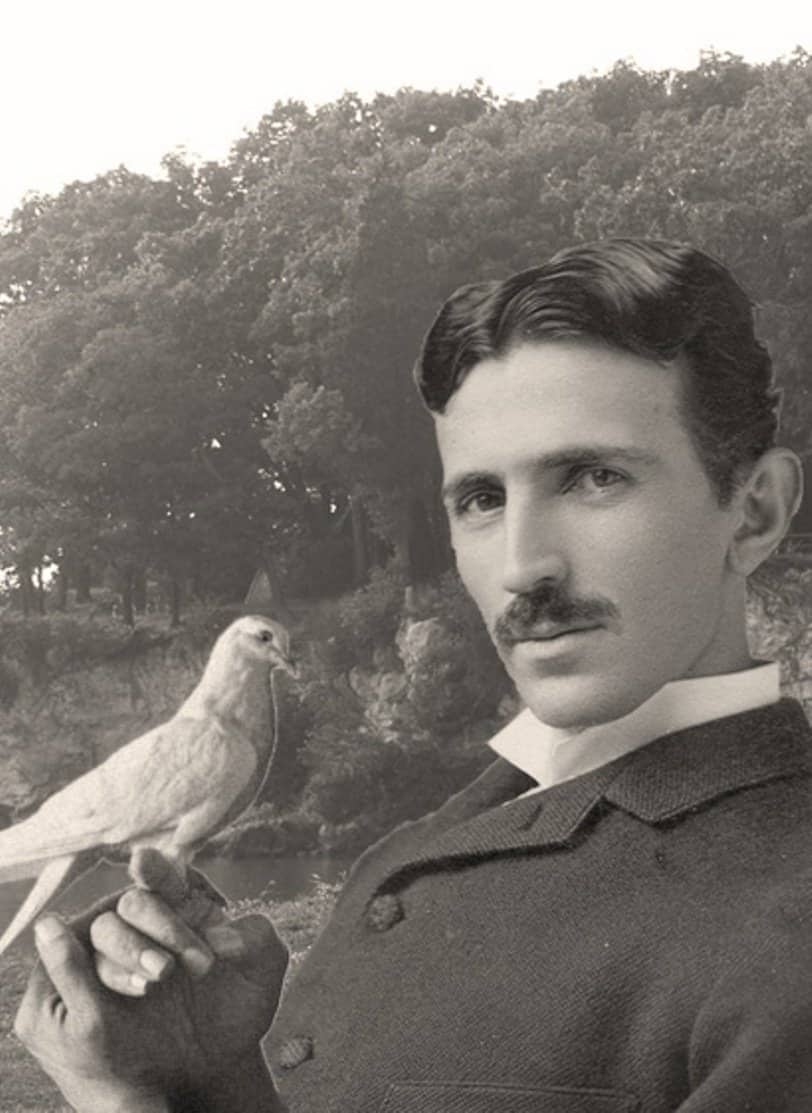 Strangely enough, he liked to care for pigeons. He would feed the ones at the park daily and would pick up the injured ones and help them recover.

15. He was an environmentalist. 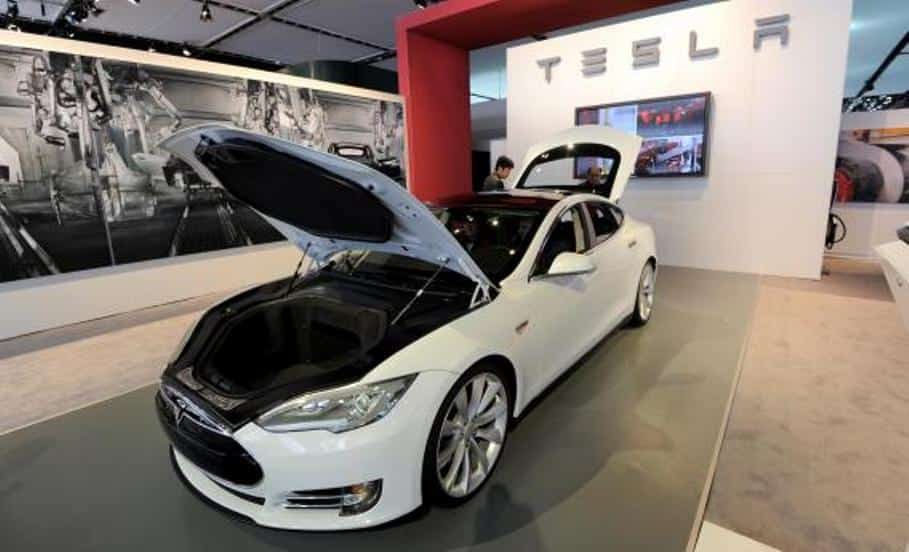 The guy was concerned about how Earth’s resources seem to be depleting rather quickly, so he studied how to harness natural energy from the air and ground.