Most people who live in areas where they are endemic cannot miss out a rattlesnake’s distinct sound – which is that of a shaken rattle, obviously. This buzzing, rattling sound is actually a warning sign for its predators. Hissing is also part of its warning signal secondary to the rattling sound.

According to Wisconsin-based herpetologist, Sara Viernum, who told LiveScience, the rattles are actually “segments of keratin that fit loosely inside one another at the end of the snake’s tail.” 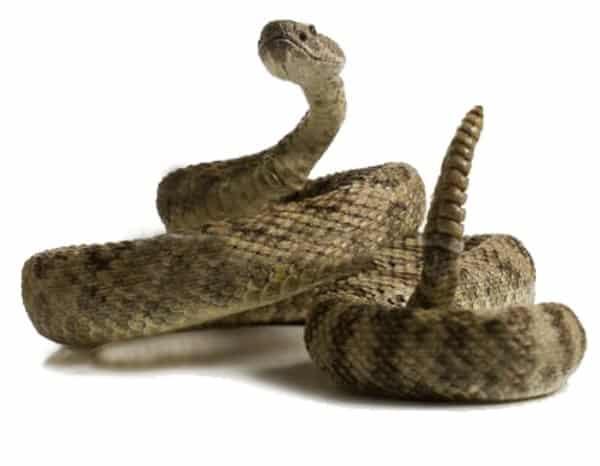 What’s more interesting is that another segment is added when the snake sheds off its old skin.

People might think that the length of the rattle will tell a rattlesnake’s age, but it’s not necessarily the case. They can lose their segments during a fight or if they managed to escape a predator. They could even lose it when its tail gets caught in a rock or something.

But have you ever wondered what’s really inside the snake’s rattle? At some point, you would think there would be tiny balls inside that should produce that sound when the snake vibrates its tail.

Fortunately, the duo of What’s Inside will give curious people a look-see on what’s really inside that infamous rattle. The father and son bought a dead rattlesnake’s rattle on eBay to cut it open and show the world what makes the rattle sound.

In the video below, you can see that even the rattle from a dead snake still makes a sound. The number of shakes you can do with a rattle can be counted, but imagine a rattlesnake doing it 50 times per second – that’s just awesome.

Now, check out that video below and find out what’s inside.

Check out the Top 10 Most Venomous Snakes In The World