In a unique campaign considered by many as a big win for the environment, 1.5 people million in India got together to plant 66 million trees in the span of 12 hours. The said initiative has since captured massive attention from various news sources across the world.

The said plantation activity happened along the Narmada river in the state of Madhya Pradesh. According to officials, this is in response to India’s commitment under the Paris Agreement to increase its forests by five million hectares before 2030 to fight climate change.

1.5 million people in India got together to plant 66 million trees in Madhya Pradesh. 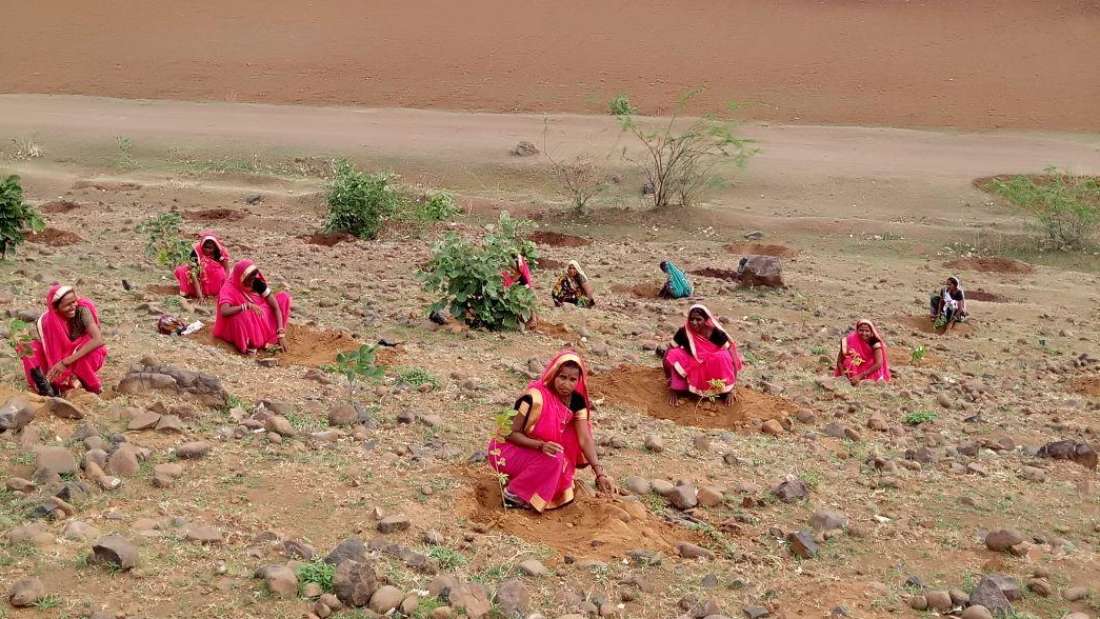 The initiative is an attempt to set a new world record for the country. 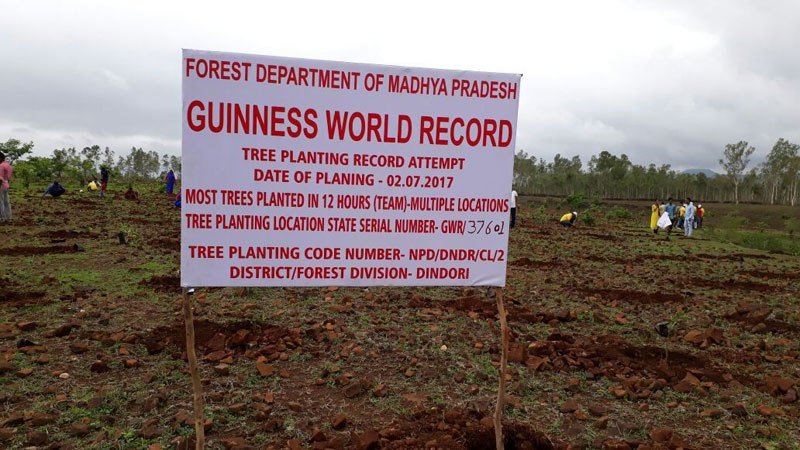 This, of course, is not the first massive plantation done in the country. Just last year, volunteers likewise set a record of planting over 50 million trees in a day in Uttar Pradesh – which was recorded in the Guiness World Records. Guinness officials have also monitored the latest plantation and it is expected that they will soon confirm if the effort set a new high.

The local government of Madhya Pradesh organized the initiative and volunteers, according to Independent, planted over 20 different species of trees.

The volunteers were composed of both the young and old and the activity took place from 7:00 am to 7:00 pm. 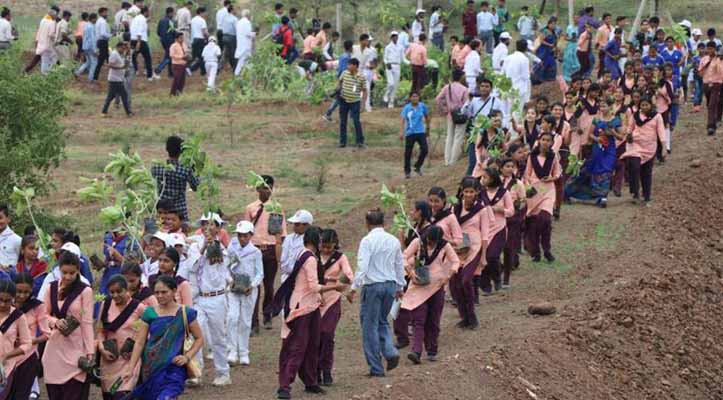 The official said that the even the children and the elderly joined the volunteers. The 66.3 million saplings were planted between 7:00 am to 7:00 pm. In a tweet, he wrote:

“By planting trees we are not only serving Madhya Pradesh but the world at large.”

Independent also pointed out that India is the “world’s third largest generator of carbon emissions”.

“The protection of the environment and the mother planet is an article of faith.”