Katherine Dey is a nurse from upstate New York who has turned her spectacular sense of detail into eerily terrifying cakes that are as meticulous as they are ridiculous. 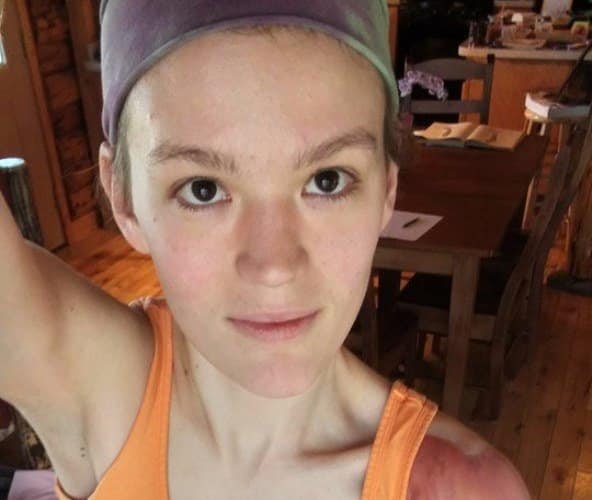 The RN’s mastery of anatomy, both animal and human, has stood her in good stead with her often bizarre creations. 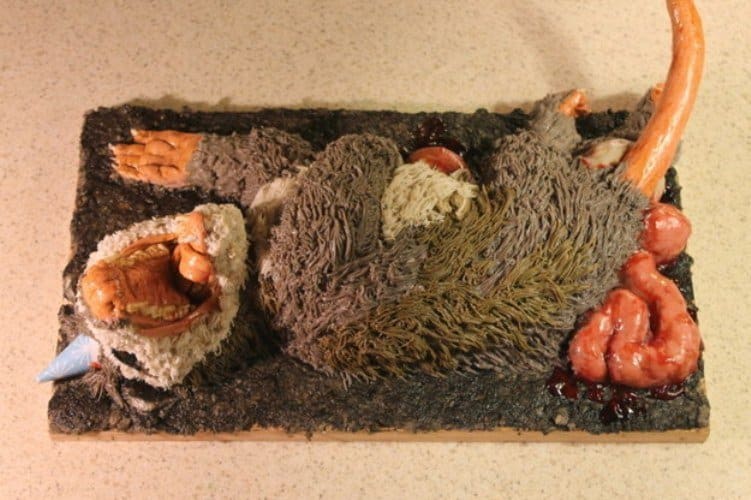 Dey says she is inspired by a great number of things, particularly when she comes upon something that looks so real, but actually isn’t.

She also takes particular pride in concocting what appear to be vomit-inducing confections that actually taste delicious. 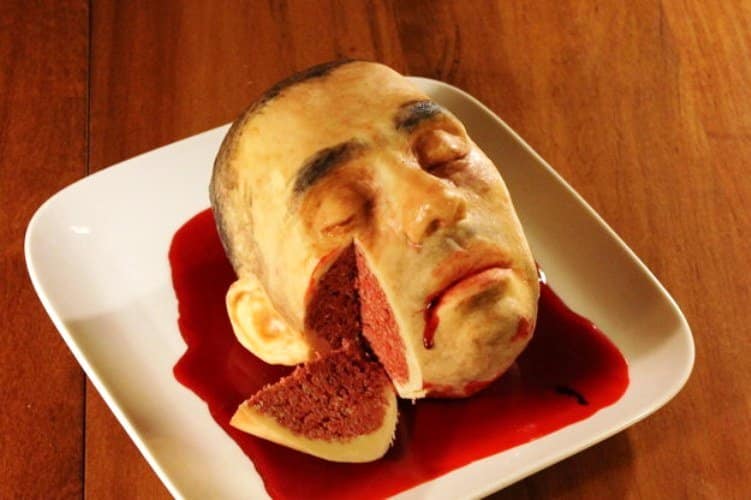 Whether her masterpieces include pieces of human or animal anatomy, mushrooms, or portraiture, each cake she bakes and decorates are elaborate in their detailing, allowing anyone to see how Dey herself sees them.

Dey also says the most difficult thing about her hobby is the time and effort she spends ensuring her creations don’t easily fall apart, despite their intricate and realistic detail. 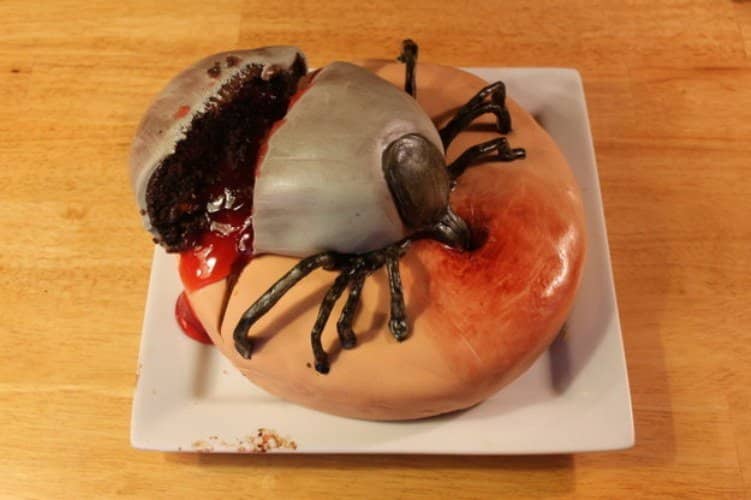 But what she often looks forward to are people’s reactions, which invariably turn out to be strong ones. They are either excited, or disgusted, and making existing and potential clients feel two polarizing things at once makes her enjoy her work all the more.

One thing’s for sure, though. No one who has beheld her cakes has ever refused a bite. They’re that delicious.

…because they’ve been made with lots of heart. 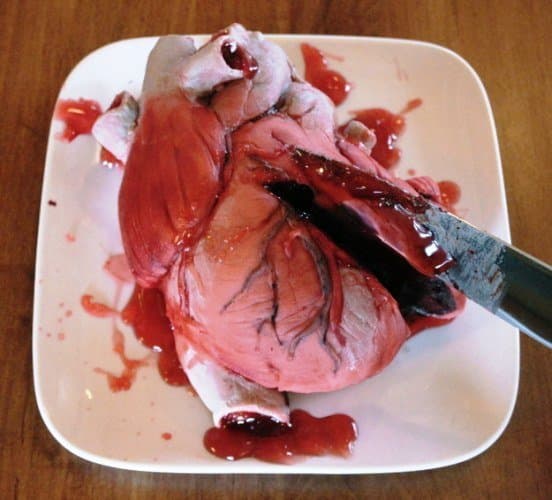 Dey is currently making a tutorial video on how she creates her masterpieces. Maybe someday, someone somewhere will take up her very interesting hobby, too. 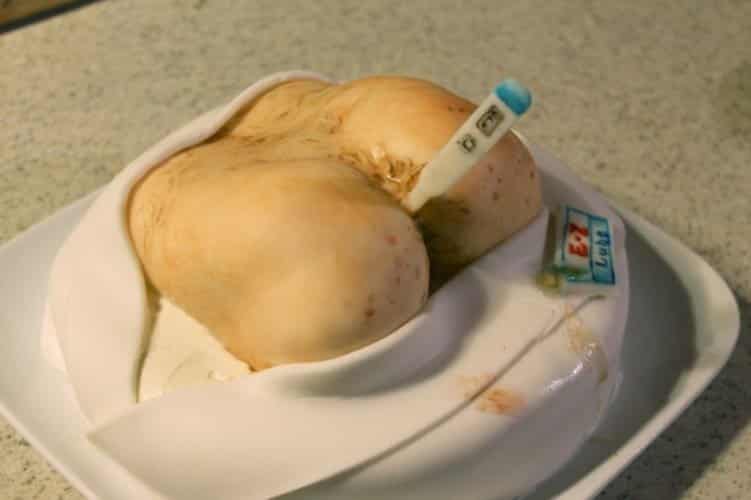