Men find women difficult to understand because both think and perceive in a different manner. Women struggle to be independent while men try to keep up with the idea of being dominated by their partners. Basically, this funny story is somewhere along that line. The husband is trying his best to please his wife but apparently she’s not easy to please. 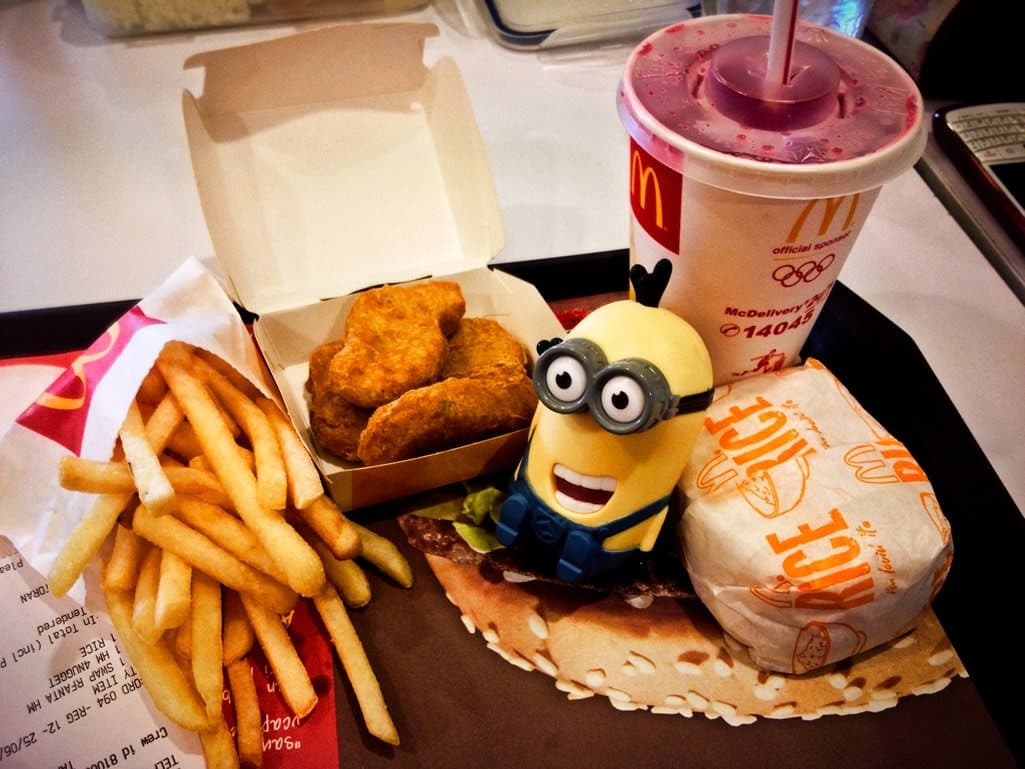 A man was sitting on the edge of the bed, watching his wife, who was looking at herself in the mirror. Since her birthday was not far off, he asked what she’d like to have for her birthday.

“I’d like to be eight again…” she replied, still looking in the mirror.

On the morning of her birthday, he woke up early, made her a nice big bowl of Coco Pops, and then took her to Adventure World. What a day! He put her on every ride in the park; the Death Slide, the Wall of Fear, the Screaming Roller Coaster, everything there was.

Five hours later, they staggered out of the theme park. Her head was reeling and her stomach felt upside down. He took her to a McDonald’s where he ordered her a Happy Meal with extra fries and a chocolate shake.

Then it was off to a movie with popcorn, a soda pop and her favorite candy, M&M’s. What a fabulous adventure!

Finally she wobbled home with her husband and collapsed into bed, exhausted.

He leaned over his wife with a big smile and lovingly asked, “Well dear, what was it like being eight again?”

Her eyes slowly opened and her expression suddenly changed.

“I meant my dress size, you idiot.”

The moral of the story: Even when a man is listening, he is gonna get it wrong.