Perhaps one of the best things we received from technology is photography. We’re able to save memories, most particularly the special ones. If there’s an event or a milestone, we can simply take our cameras or phones out and take pictures. And when it comes to such topic, selfies are without a doubt the most interesting.

This is exactly what Hugo Cornellier did as he took selfies every single day since 2008. Yes, you read that right – he started taking daily photos of himself 9 years ago when he was still 12. Unlike other kids during that time, he was more into taking pictures than playing video games.

Hugo, who hails from Canada, was inspired by Noah Kalina. The latter basically posted a time frame made up with various self-portraits. Thinking it was cool and unique, he did the same thing and came up with his own project.

Here’s Hugo at the age of 12, looking innocent and, well, so young. 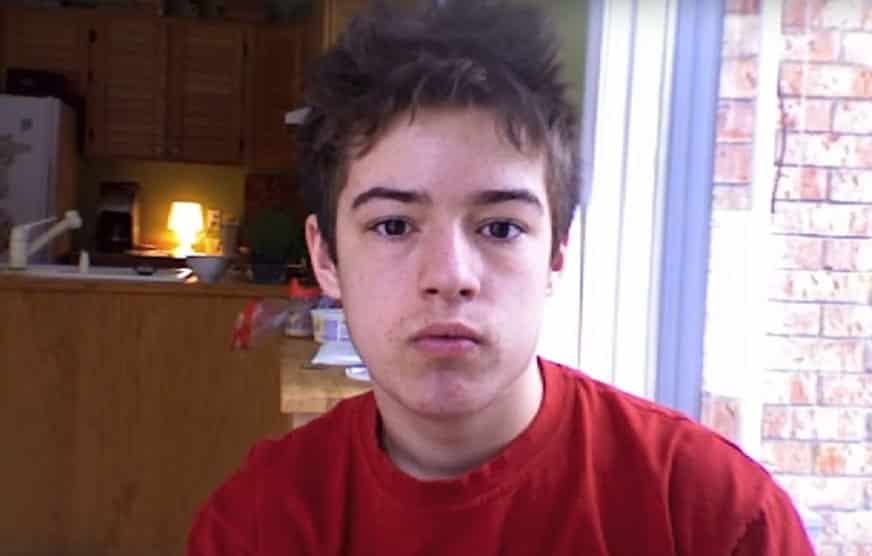 His hairstyle started to change. 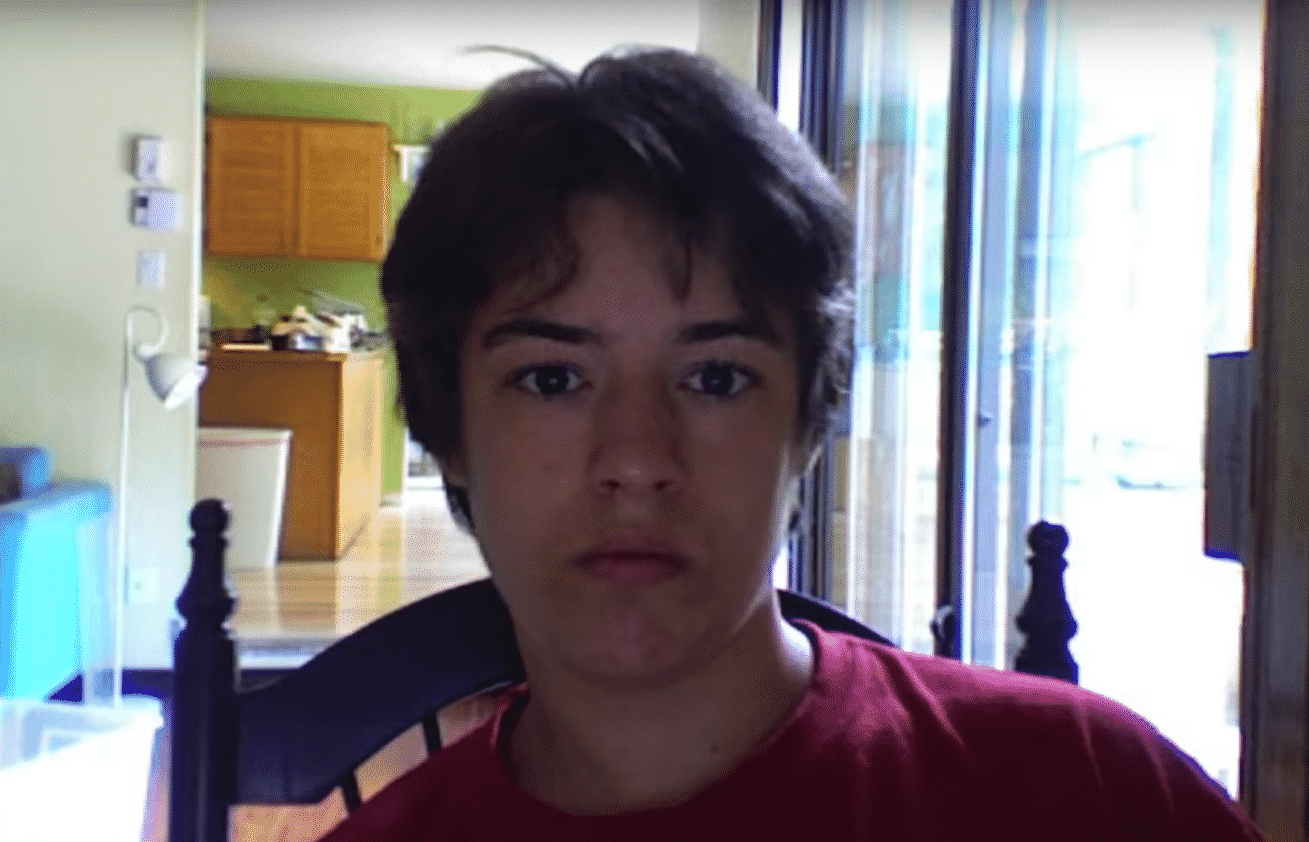 That’s definitely his father celebrating his graduation, but he is not smiling. 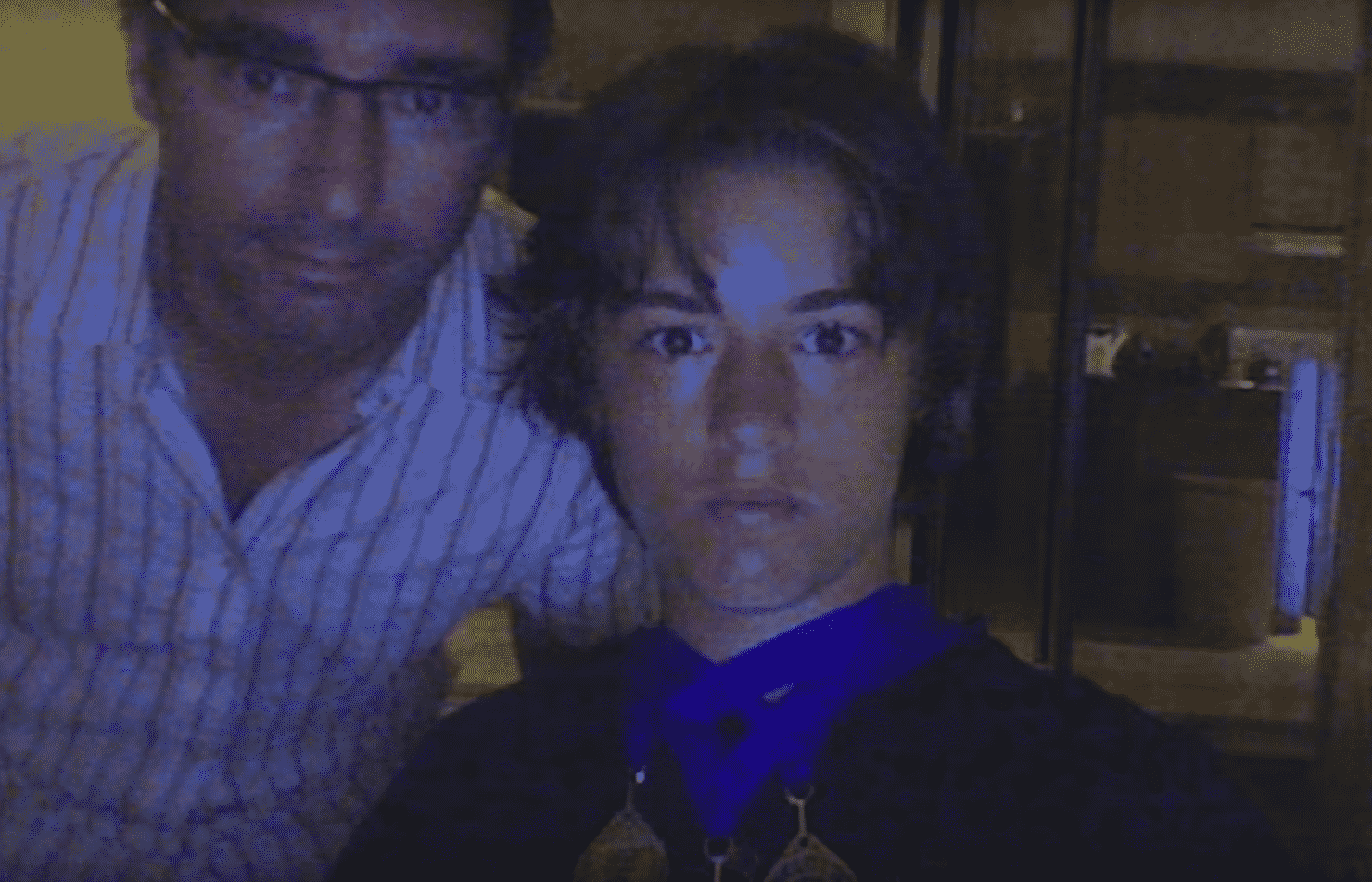 And this one is his sister. 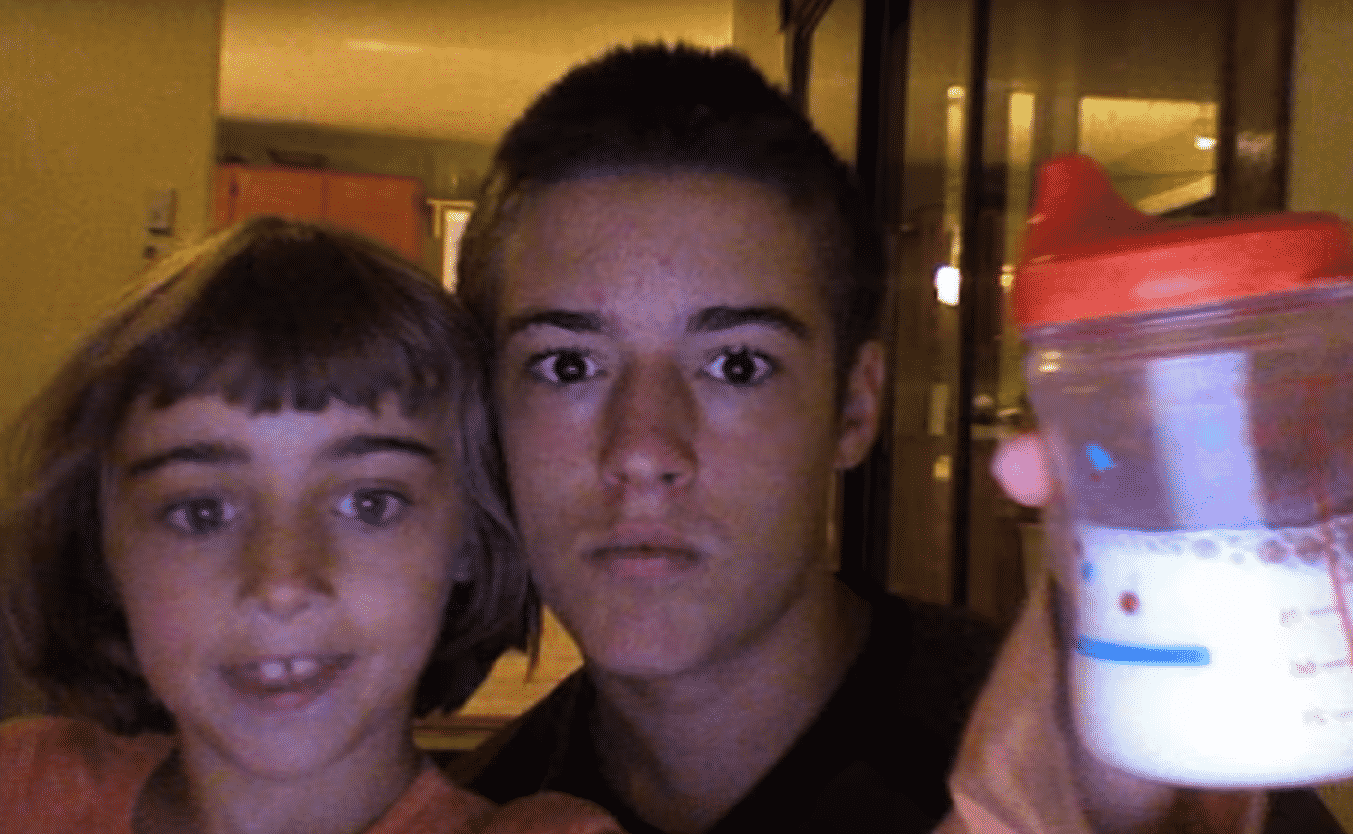 He sure knows how to take a serious selfie. 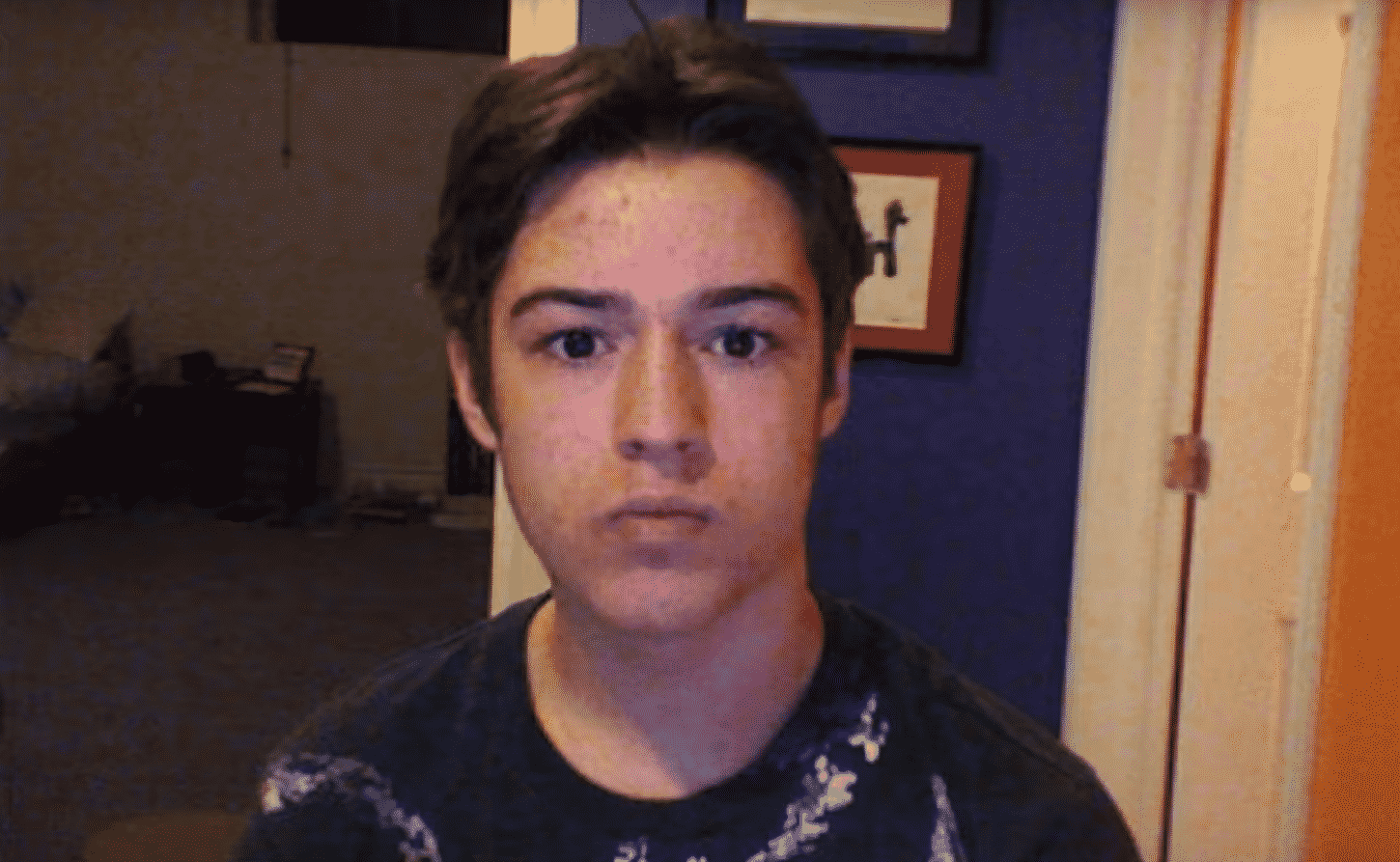 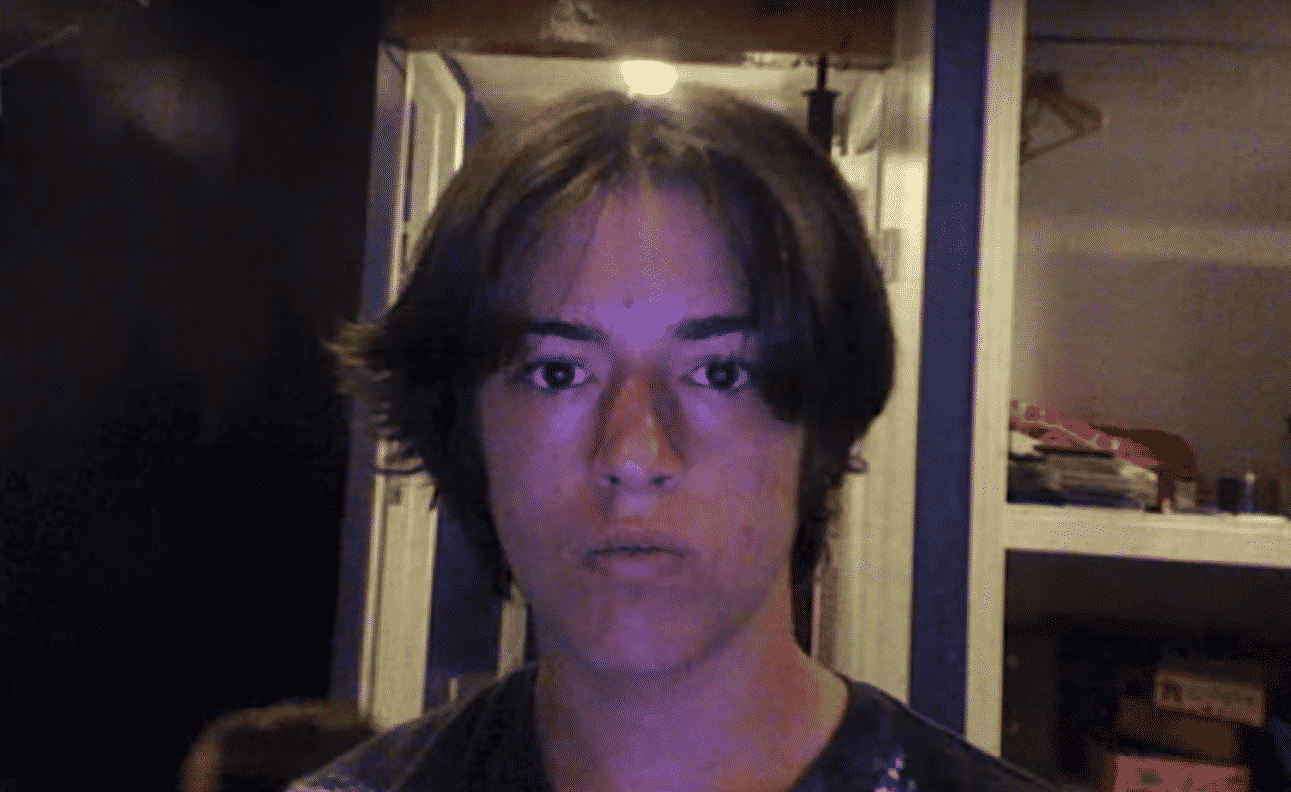 The beard is starting to show up, but still not smiling. 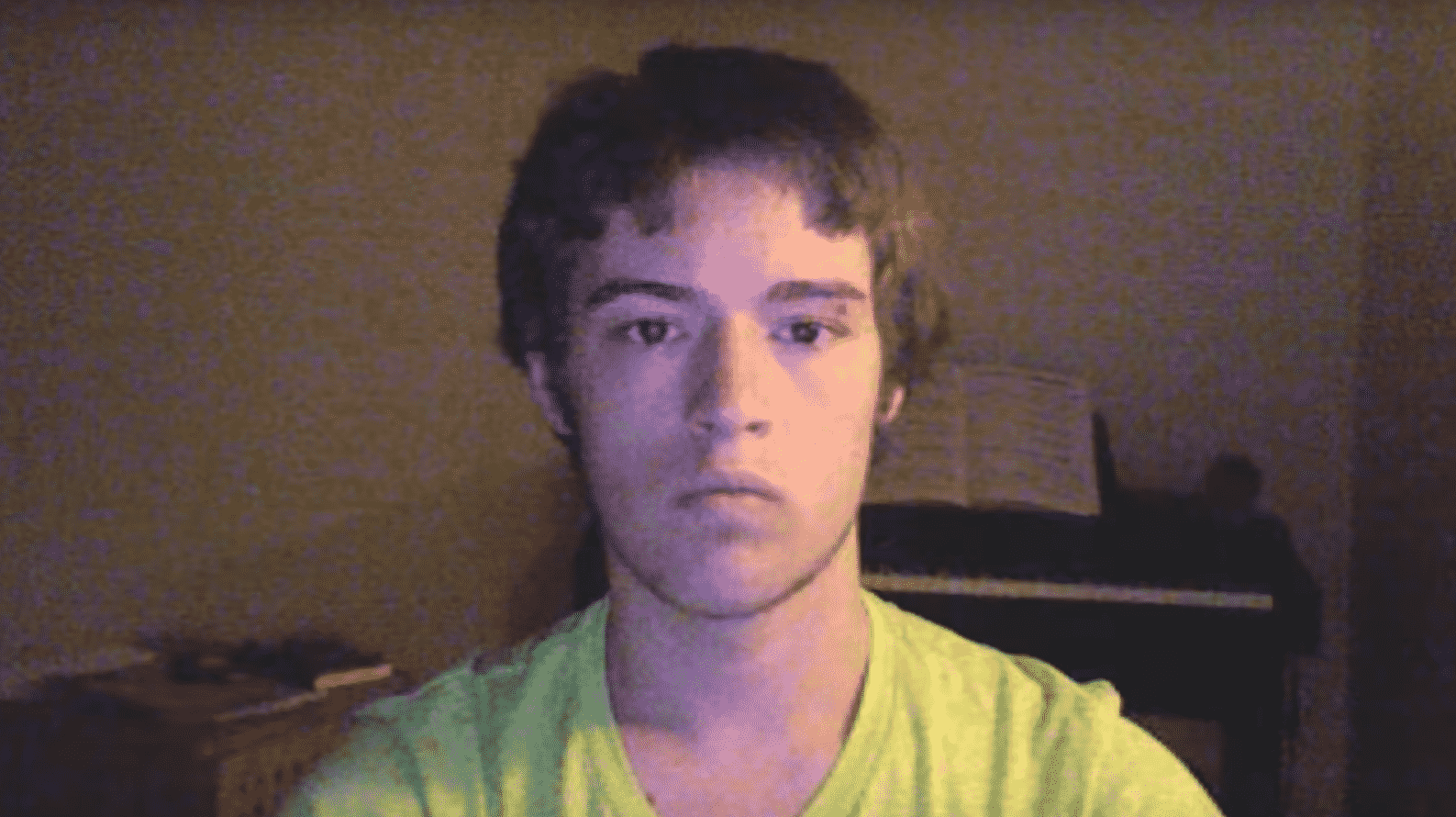 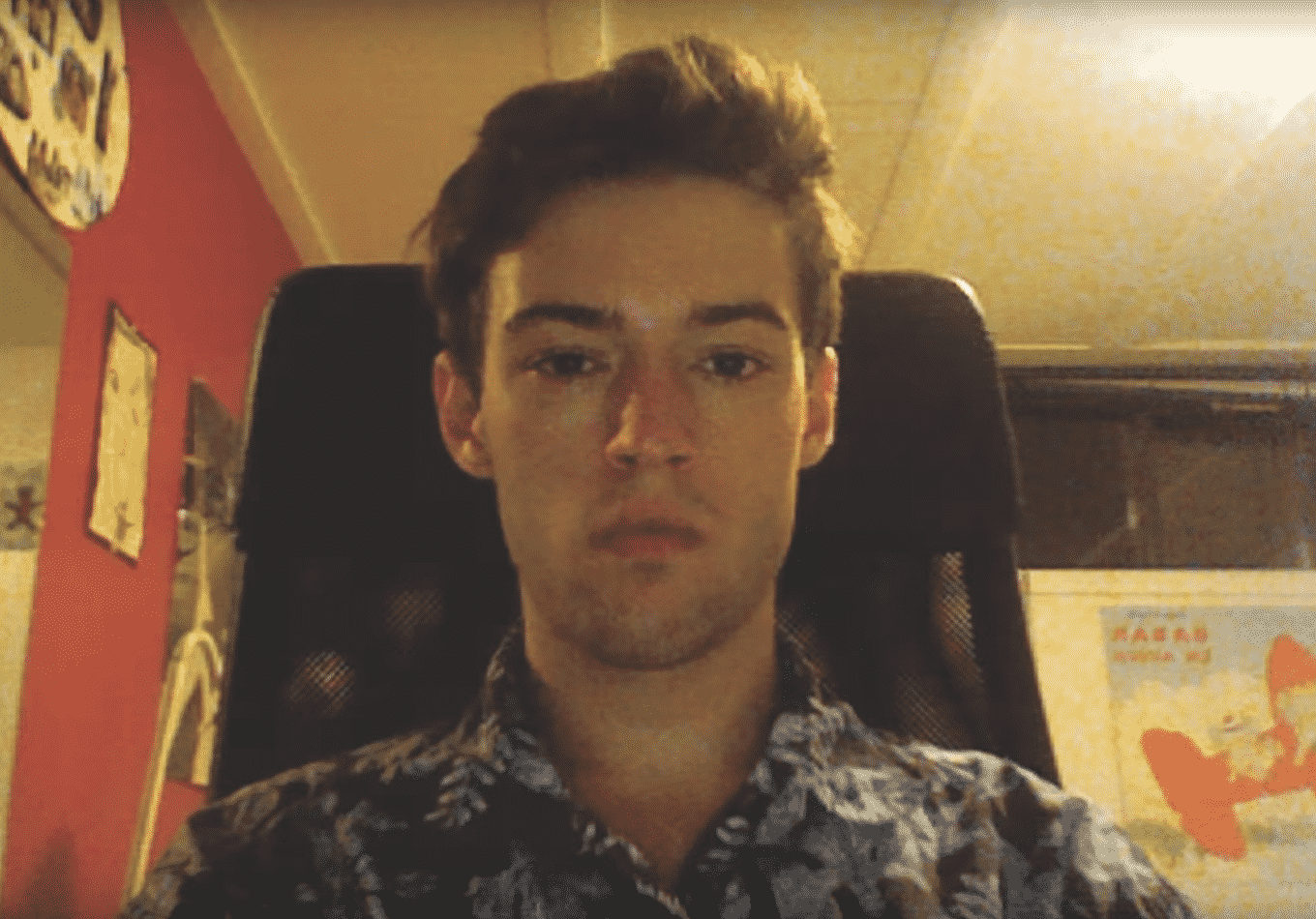 Weird, but he kinds of resemble Game of Thrones’ Jon Snow (Kit Harrington). 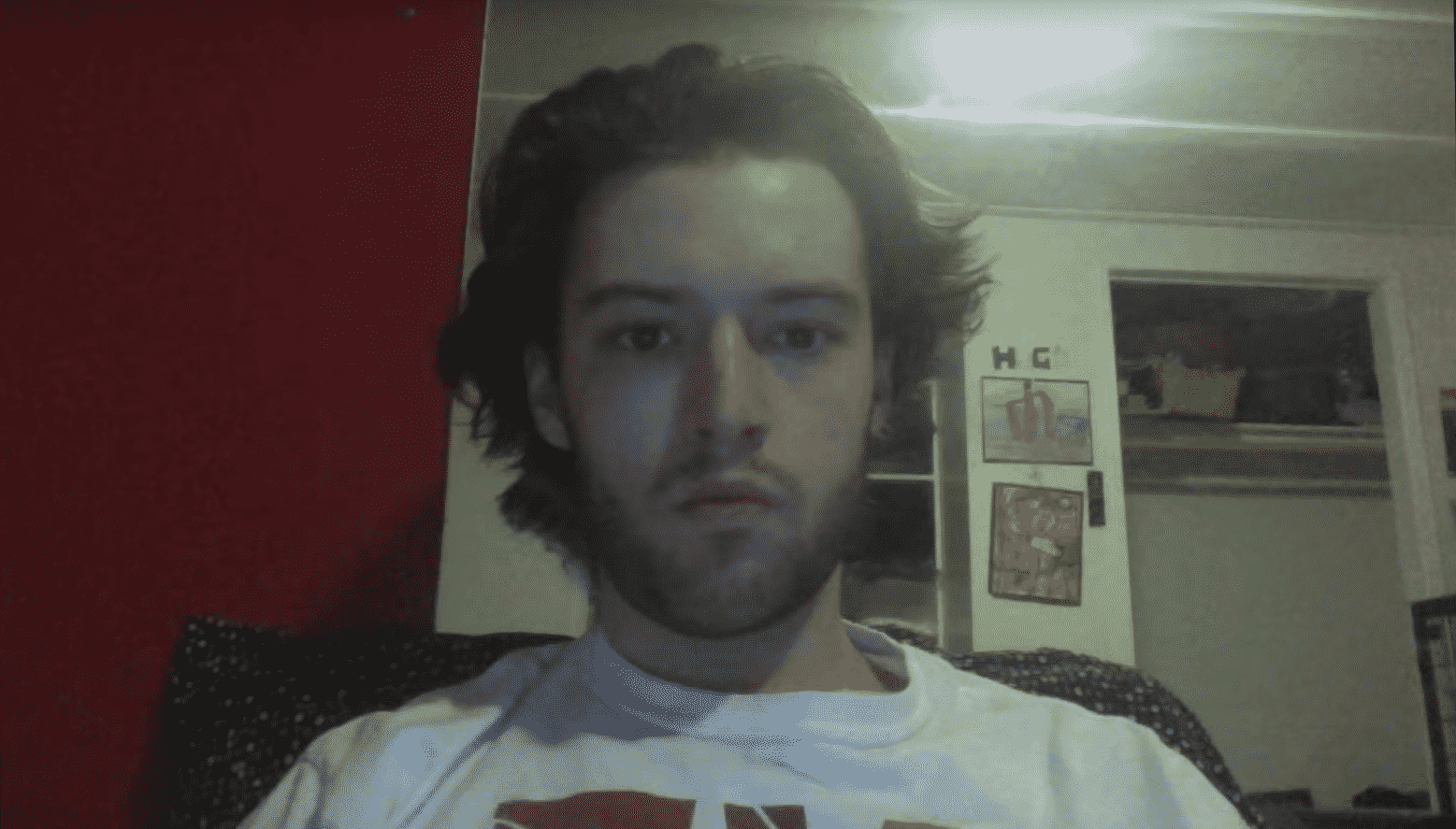 That beard is freaking awesome! 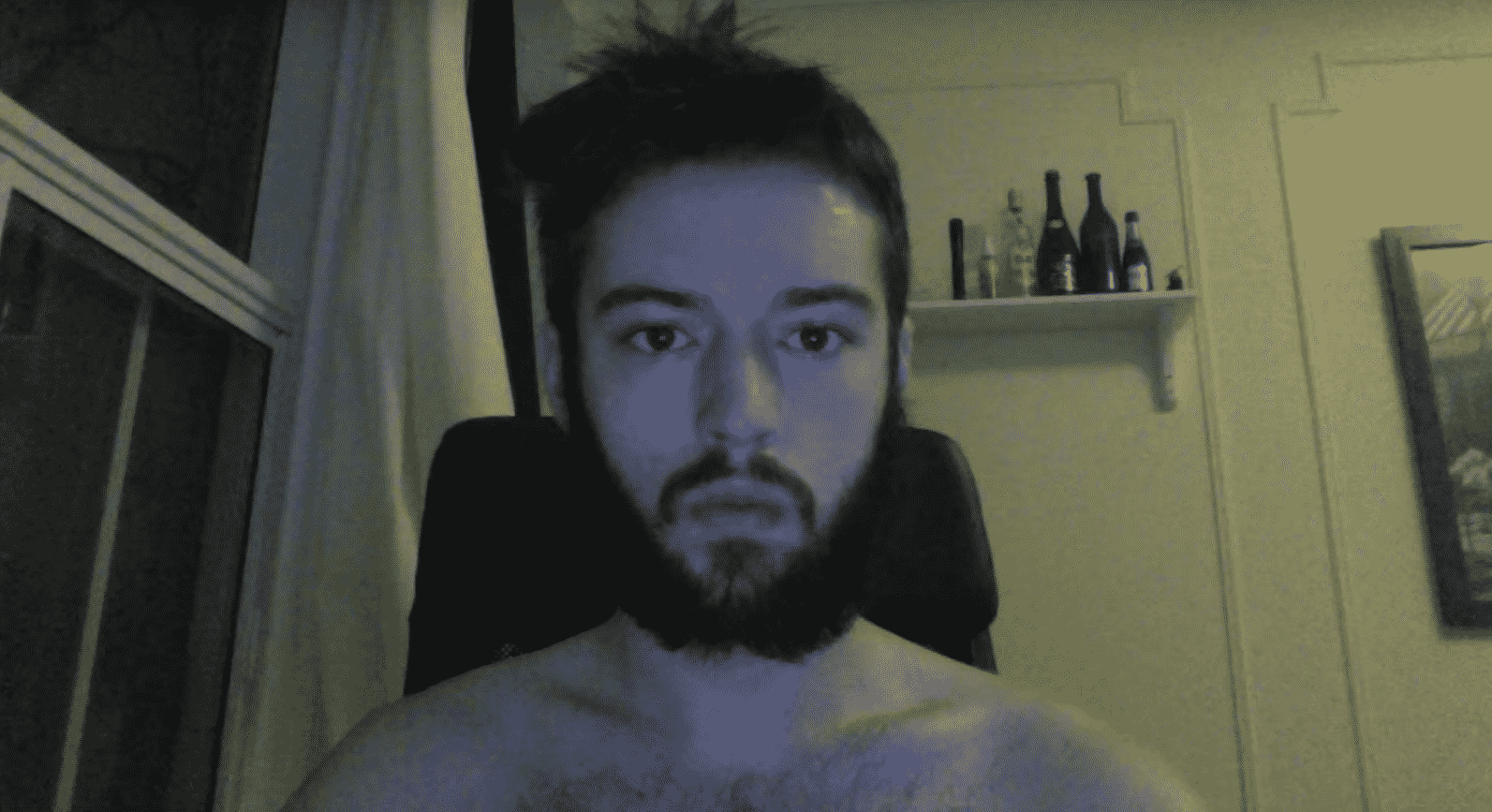 Hugo and his significant other showing some love. 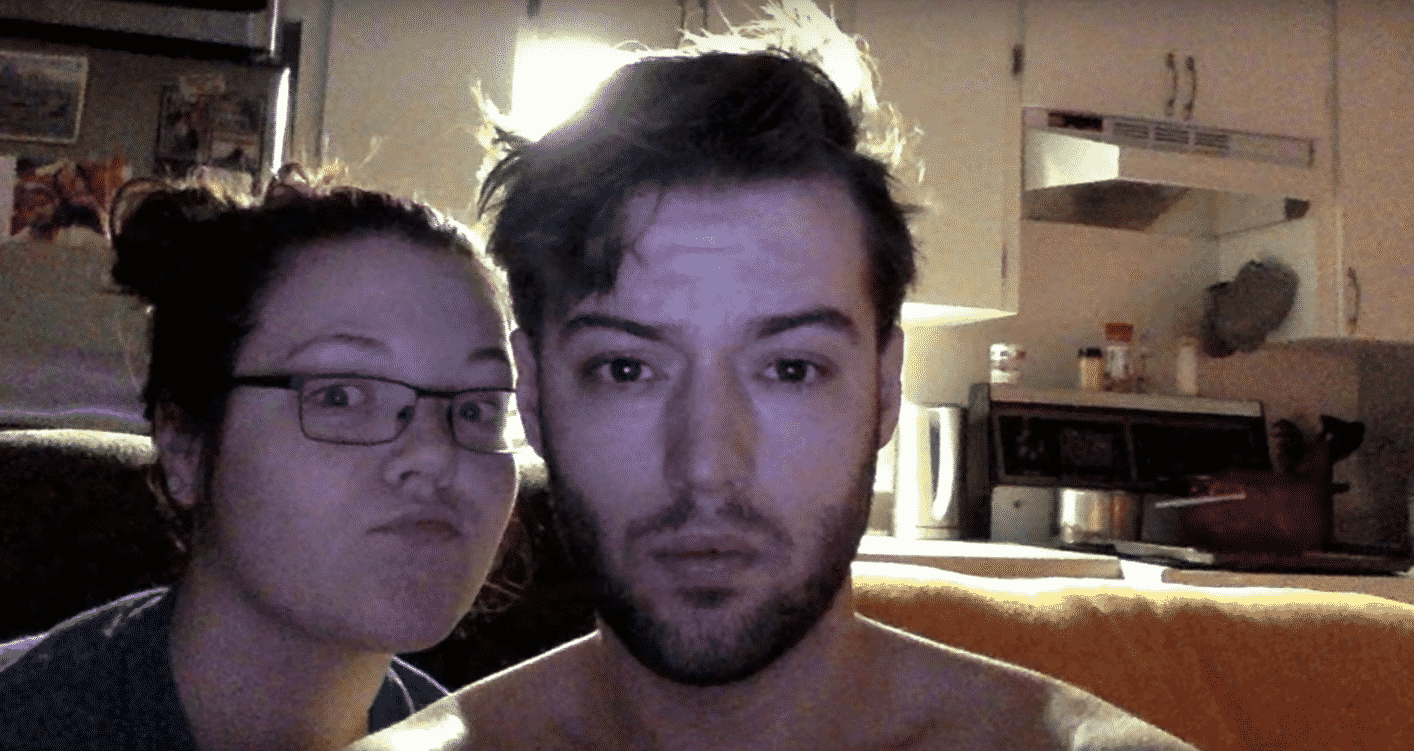 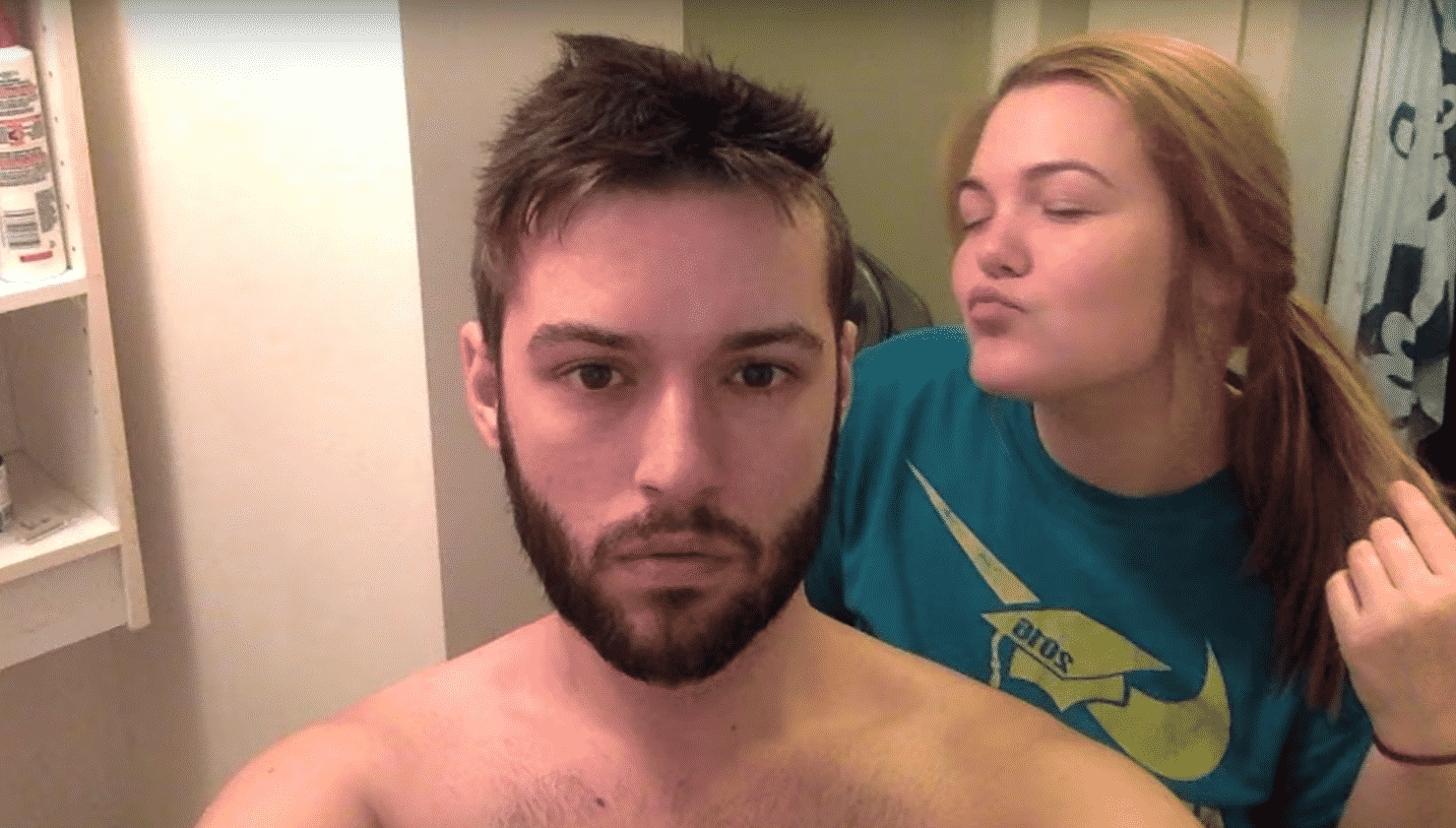 The footage, which ends with his wedding pictures, consisted of more or less 2,500 photos. This guy deserves some recognition. He’s off the charts!

Check out the video below!

Tip: Play the video and enable closed captions and it will tell you the age and events that happened in his life.

And here’s a picture of him, his wife, and friends. And he finally smiles!

This one’s not a selfie, but its worth is unfathomable.