Never in my wildest imagination have I thought that an organism can grow as big as this.

And I am not talking about a whale. 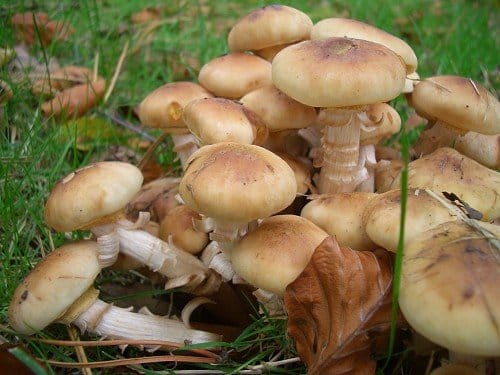 Commonly called honey mushrooms, these parasitic fungi include the different species of fungi of the genus Armillaria, and has been called the “Gardener’s Nightmare” because of its ability to colonize and kill plants and trees. Despite being parasitic, these yellow-brown clumps of mushrooms are, surprisingly, edible and has a sweet aftertaste. In fact, an Italian chef claimed that it goes well with spaghetti and red chili.

But, how did these seemingly tiny organisms become the world’s largest?

The clumps of mushroom that we see on the ground are, in fact, the fruiting bodies of a much larger organism that grows underground – a fungus (A. solidipes) discovered in the Blue Mountains of Oregon that measures about 2400 acres or 965 hectares. That size is approximately equal to the size of 1,665 football fields. The underground part of this fungi primarily consists of rhizomorphs, which are root-like appendages that search for food, and mycelium, which is a vegetative mass formed by a network of tubular filaments called hyphae. 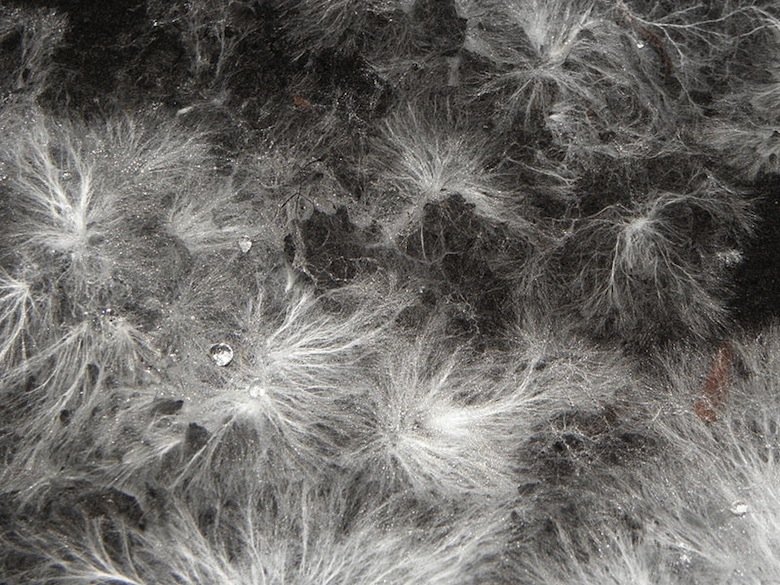 The ability of the honey fungus to grow to an immense size was first recognized in 1992 when scientists discovered a 1500-year-old fungus (A. gallica) measuring approximately 37 acres in Michigan. Then another expanse of fungi (A. solidipes) measuring 1500 acres was found in southwestern Washington, proving that such species can grow that much. Although enormous, both of these organisms cannot compare to the size of the one found in Oregon.