World’s Famous Monuments like Lincoln Memorial in Washington DC, Wailing Wall in Jerusalem, the Great Wall of China, and a lot more have been photographed thousands of times. However, photographer Oliver Curtis took his snaps to a different level. Instead of pointing his camera towards the landmark, he points away from it. The result? Pure genius.

Oliver’s unusual style started in 2012 when he was visiting the Pyramids of Giza in Cairo. The photographer, who began his photographic education studying photography at the renowned course at Filton Technical College in Bristol, was fascinated with the view when he turned away and looked back in the direction he had come from. 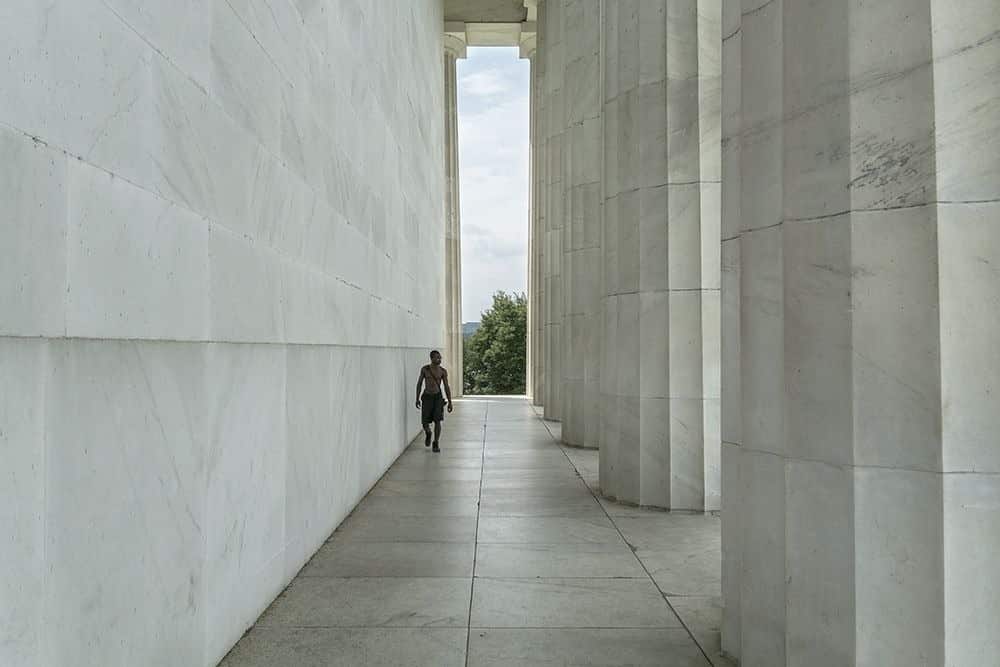 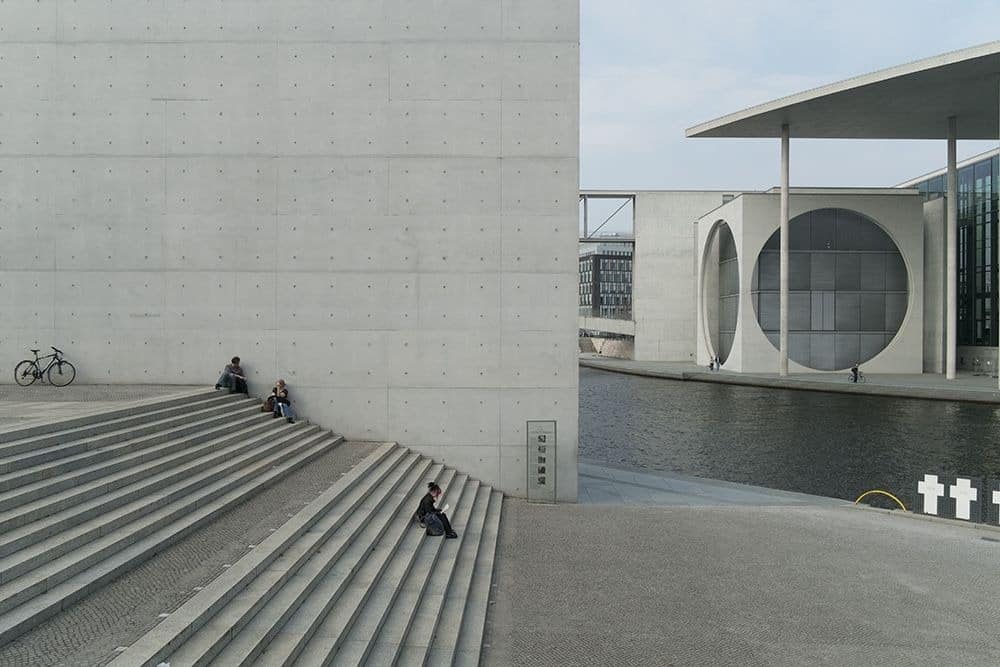 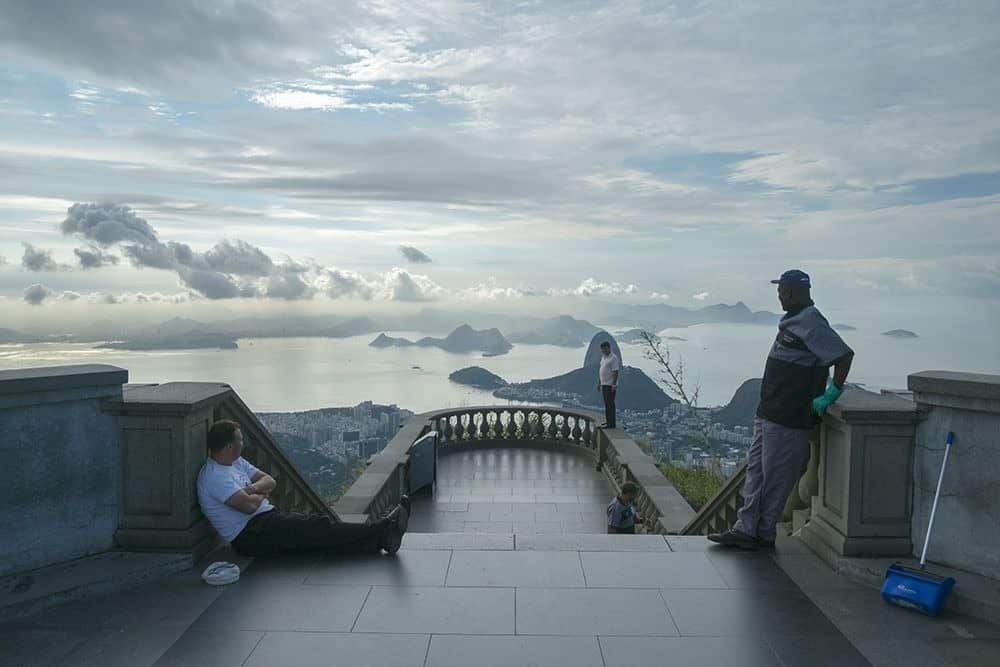 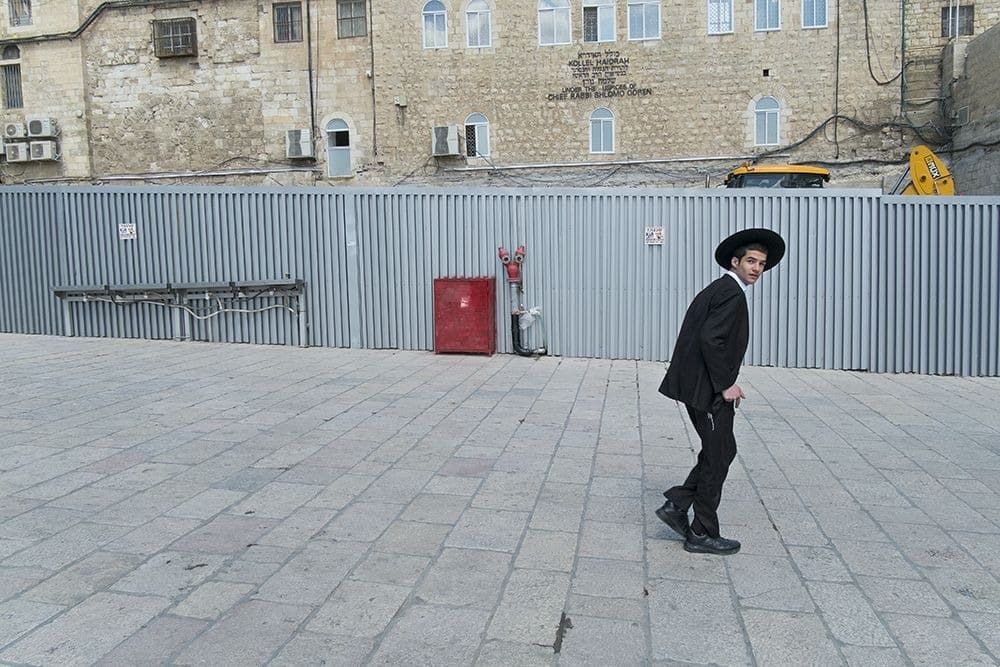 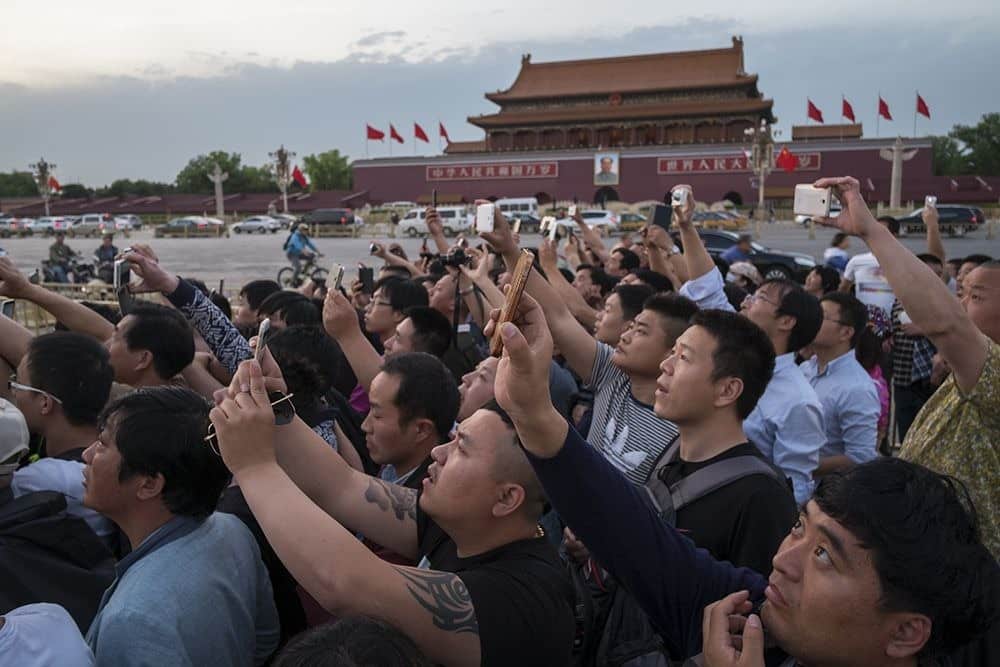 Instead of solely enjoying the landmark, Oliver started to take pictures while turning his back on some of the world’s most photographed monuments and historic sites. While this may sound a little weird for some people, the outcome was actually breathtaking. 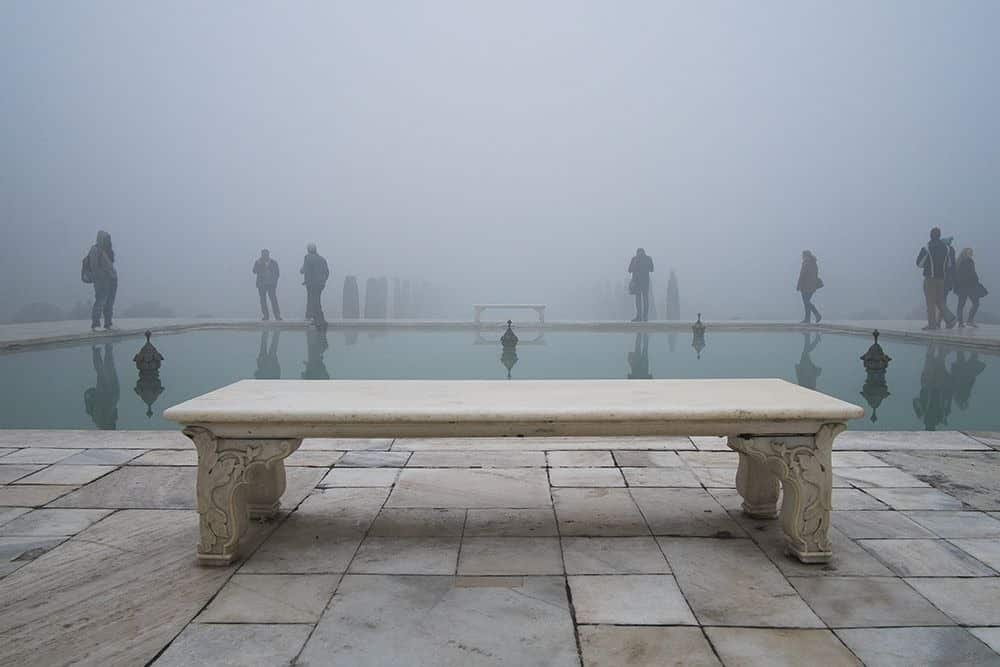 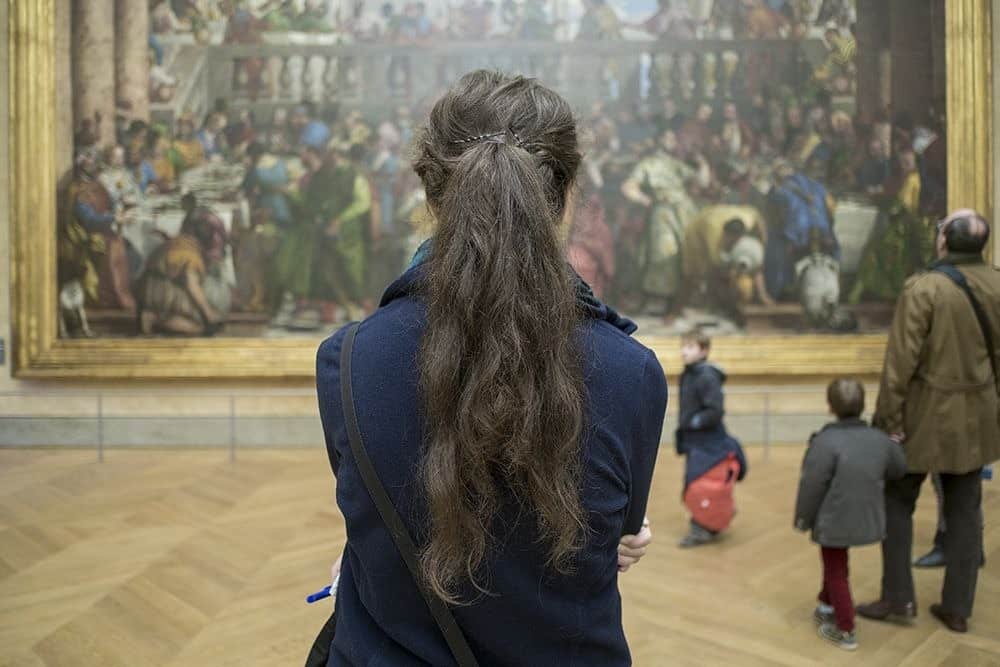 Oliver’s snaps showed tourists and locals visiting the landmarks. Some pictures had no people in it, just a total opposite of the well-known hotspot.

Oliver believed that even though the landmarks are not shown in his photographs, the images he took still gave a feeling of being present in the favorite spots. His unique and amazing pictures were displayed at London’s Royal Geographical Society in September 2016. He called his first solo exhibition “Volte-face.”

The photos were taken over a period of four years, and he posted them on his official website.

Pyramid of the Sun, Teotihuacan, Mexico 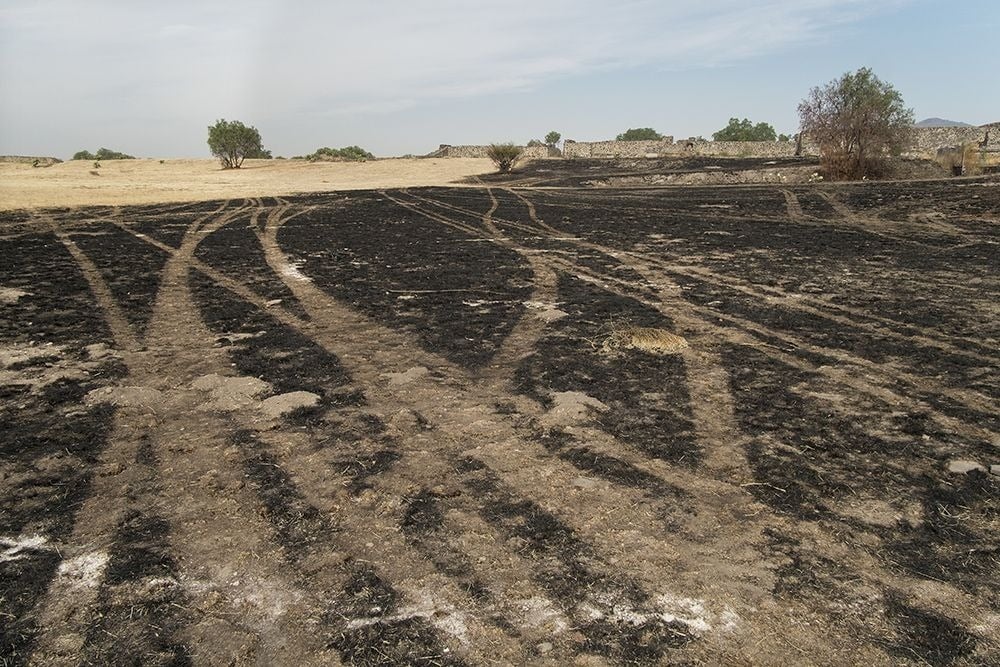 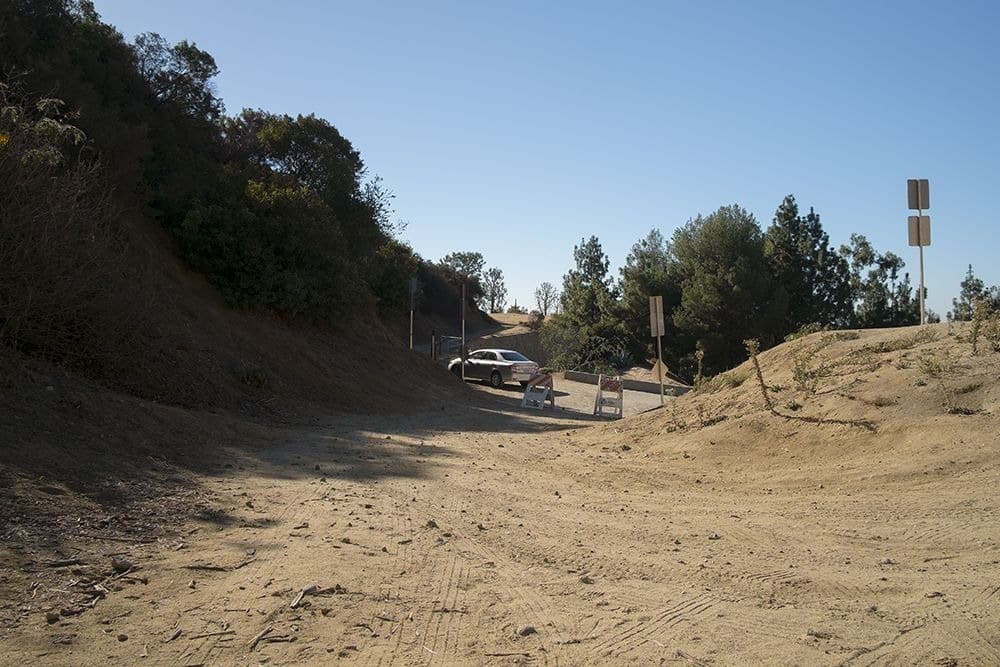 Will you give Oliver Curtis’ style of photography a go in your next vacation? Let us know in the comments section below!