Turns out, climate change is happening at a much faster rate than we initially thought!

Last year in Paris, the United Nations climate change conference took place in order to tackle future climate changes. After the conference, they came up with the following commitment at the Paris Agreement:

Sounds good, right? But the problem isn’t with the future measures but the current climate situation, which seems to be growing worse each year.

With our current emission, we will likely reach 1.5℃ within the next couple of decades (roughly 2024). And the 2°C target will be surpassed just a few years afterwards.

Animated timeline showing the current estimates of when global warming temperatures will rise beyond 1.5℃ and 2℃ above pre-industrial levels

What does this mean for us?

It means we’ll have only less than a decade before we break through the 1.5℃ global warming target agreed to by the world’s nations in Paris. And even if we stopped all greenhouse gas emissions right now, we will still likely experience about half a degree of warming as the oceans “catch up” with the atmosphere.

This is an urgent problem that a lot of people can’t seem to fathom. An alarming number of people still believe we still have plenty of time to act on climate change, and that the most reasonable solution would be to gradually reduce greenhouse gas emissions over the next decades. But with recent studies in mind, this is simply not the case.

We need to find ways to remove greenhouse gases already in the atmosphere, while simultaneously and rapidly cutting down on our emissions.

We’re still emitting an alarming amount of carbon onto the atmosphere, and it’s wreaking havoc on the world’s average temperature 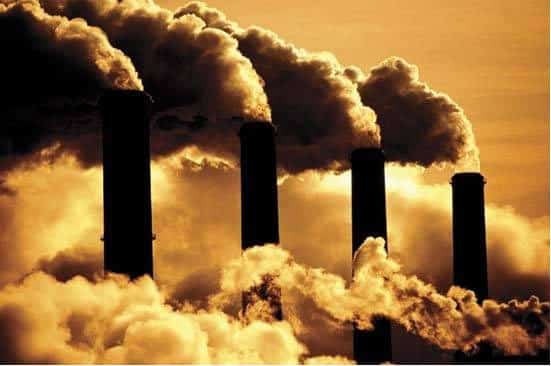 The more we warm the planet, the more we’ll start to feel the impact of climate change – from melting polar ice caps, erratic and extreme, to the number of deaths reported due to heatwaves. Research has also shown that the higher temperature of the oceans have also caused the bleaching of the Great Barrier Reef in March 2016. 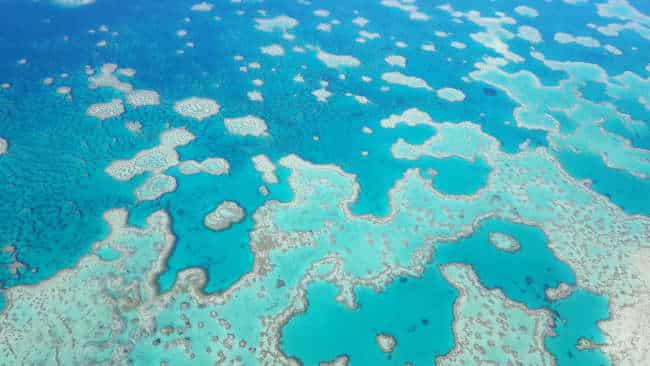 It’s almost impossible to achieve the targets set out in the Paris Agreement, but we can’t just sit idly by and let our carbon emissions ravage the earth even more. Whether we reach the target or not, one thing is for sure: we, as a society, must do everything we can to reduce our emissions to at least slow down the effects of climate change.