Migraine is often described as a “recurrent throbbing headache” that often affects one side of the head. Most of the time, it also brings symptoms such as nausea and disturbed vision.

According to experts, migraines could even be a sign of other health conditions. This is because severe headaches are often associated to many problems such as asthma, heart disease, and depression, among others.

“One of the reasons migraine is so common is because so many pathways lead to migraine and those pathways may differ from person to person.”

Here are 8 other health conditions related to migraine: 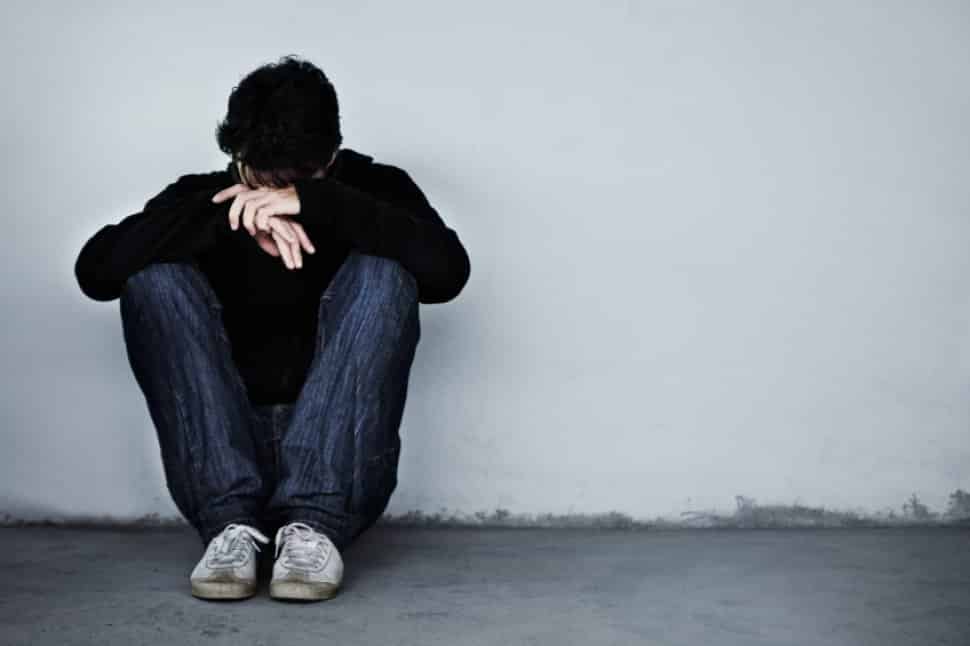 According to Dr. Lipton, episodic and chronic migraines could mean you have double the risk of having depression, as compared to those who are not experiencing any migraines.

So do you get depressed because of the pain or vice versa? Dr. Lipton explained it could actually go either way. “The prevailing belief is that there’s some shared underlying predisposition to both disorders, and either one can come first,” he said. 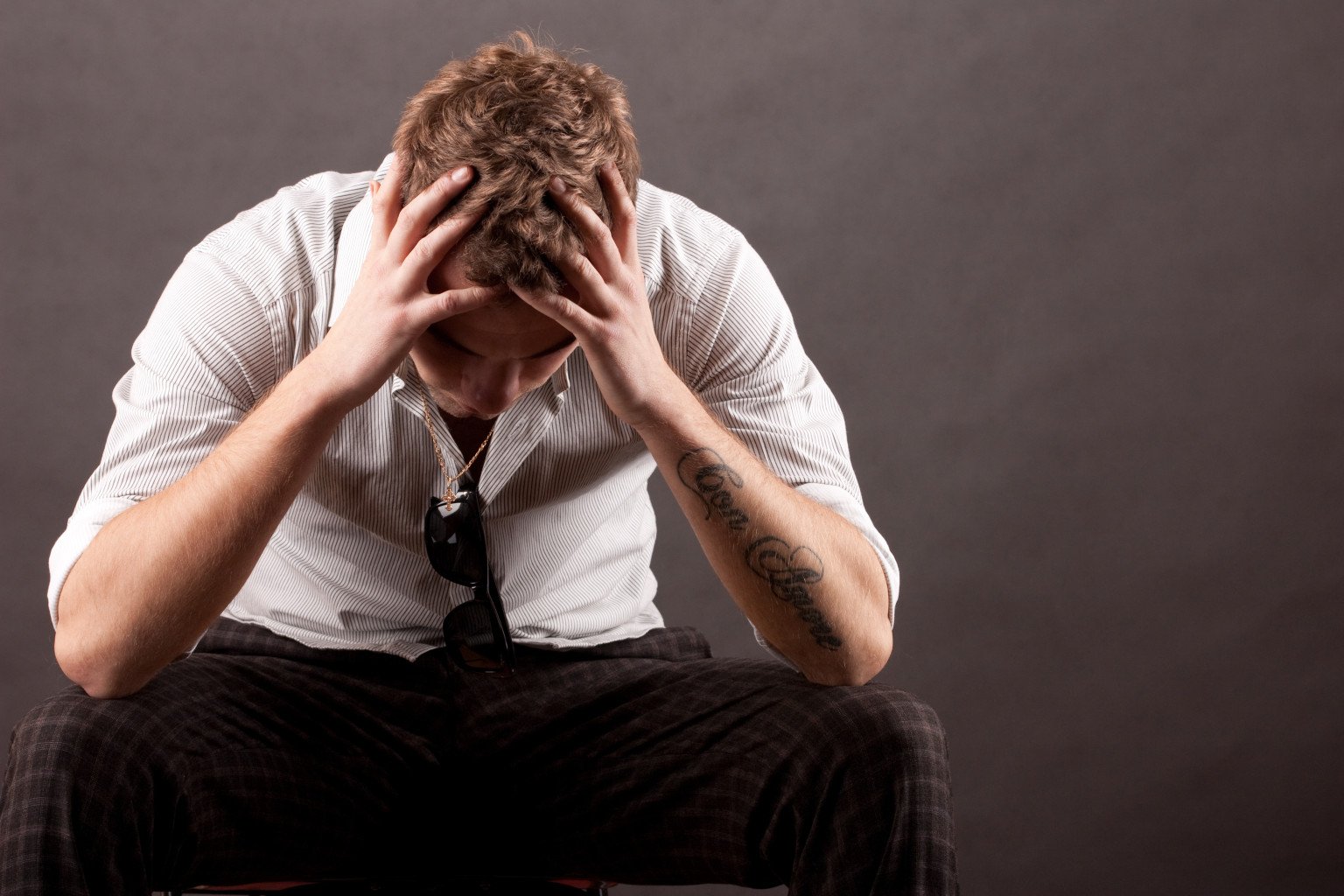 The American Migraine Foundation has stated that about half of people suffering from migraines also have anxiety disorder. In certain cases, an antidepressant can work in treating both conditions. Meanwhile, others get better with separate treatments such as medications for migraine and therapy for anxiety. It varies from person to person so it’s always important to look for a treatment that actually works for the individual. 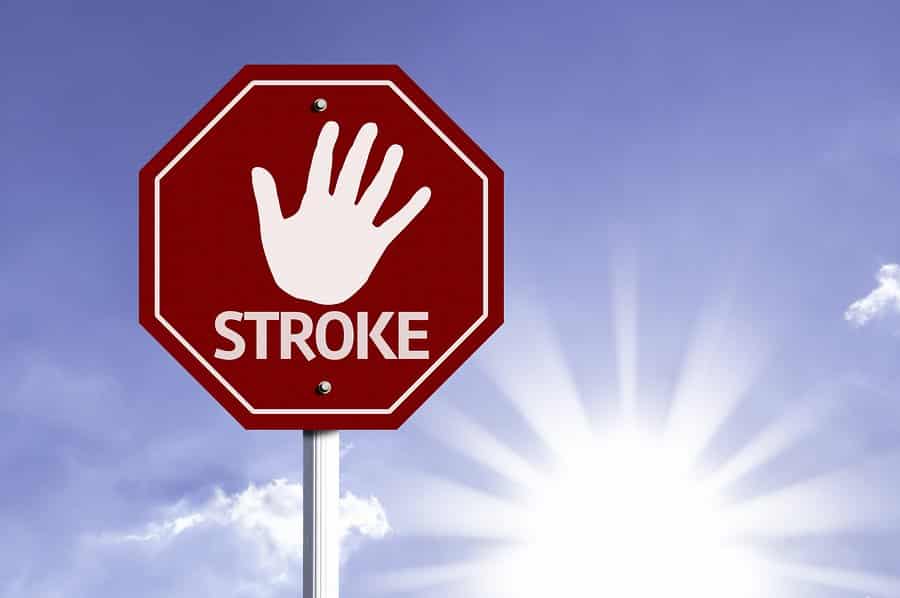 Researchers have likewise proven that strokes caused by blood clots are often related to migraines with aura. As Dr. Lipton pointed out, “Migraine, particularly with aura, is largely a disease of younger women and women are at a lower risk of stroke than men. Even though the risk doubles, it’s still incredibly low.” 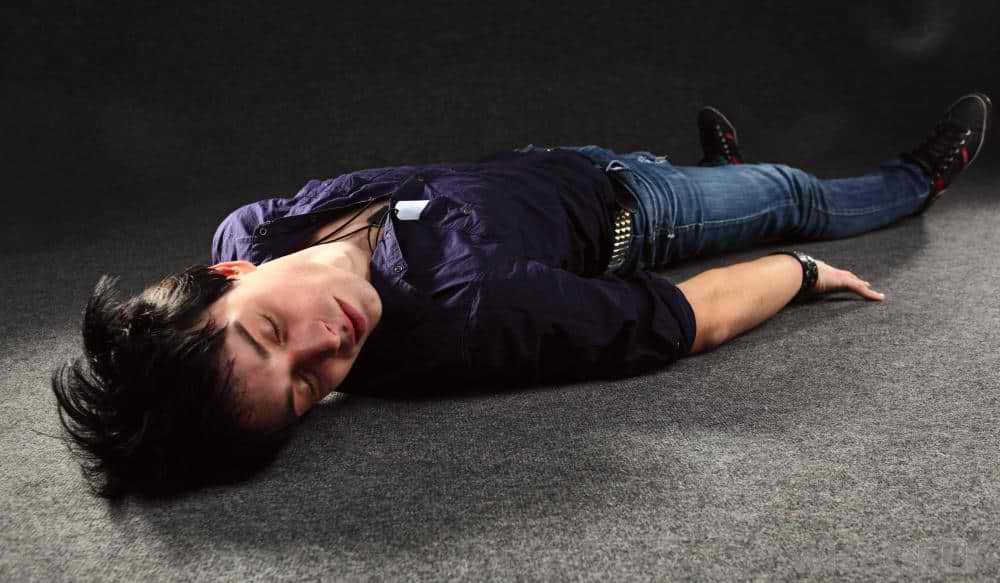 Explaining the link between the two, Dr. Lipton said:

“They’re both disorders of brain excitability, where the brain is likely to react to environmental stimuli, to sleep deprivation. Some of the specific genetic causes of migraine also cause epilepsy.” 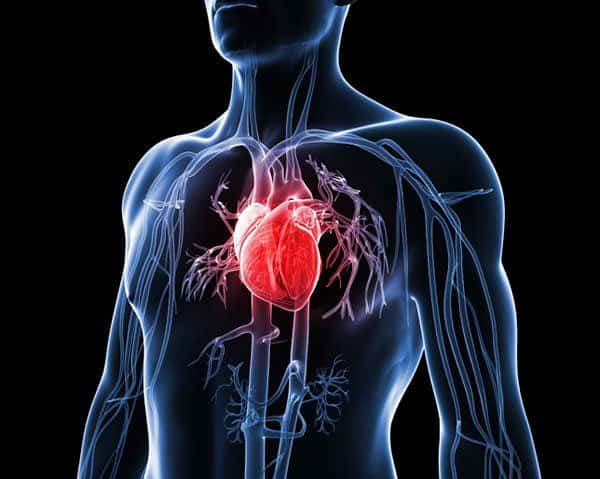 Another study tells us that men and women with migraines are also in a bigger risk of having heart disease. This should give people a good reason to live a healthy lifestyle. It is definitely crucial to control not just the weight but cholesterol levels and blood pressure. 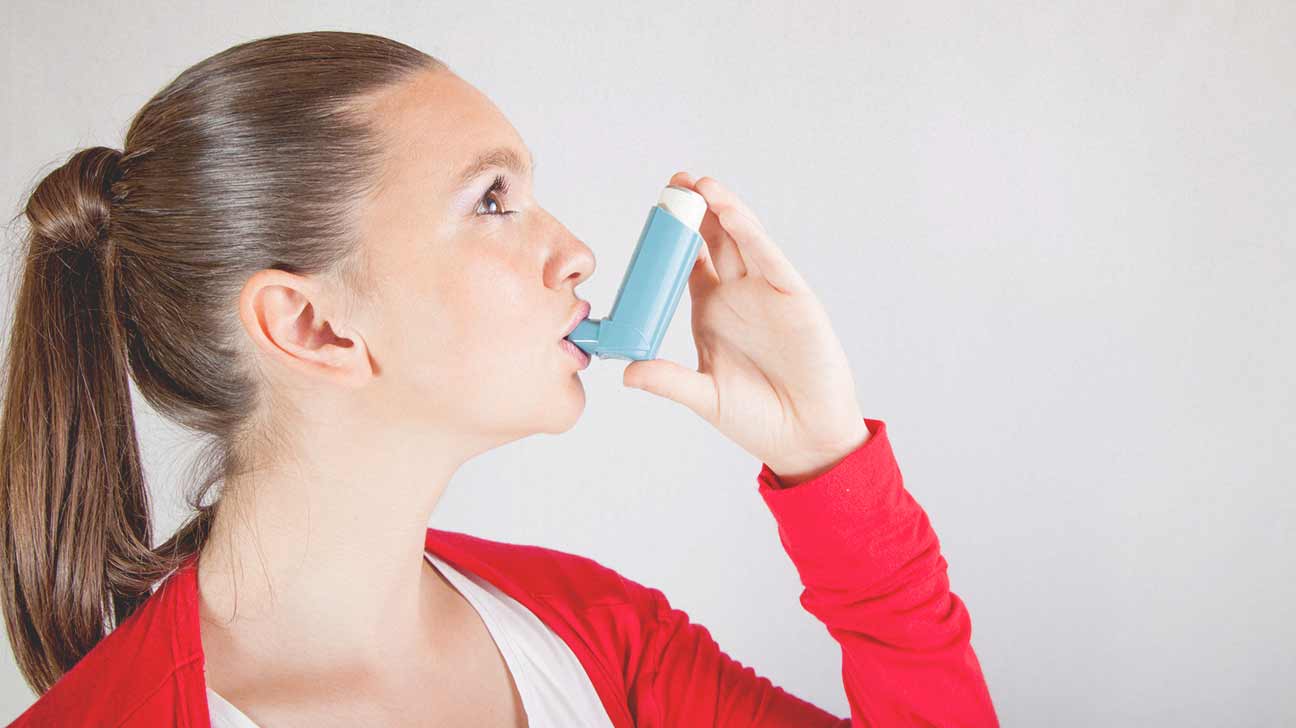 Although migraine and asthma are different in that they are, respectively, neurological and respiratory problems, they can still go together in some cases.

According to Dr. Lipton: 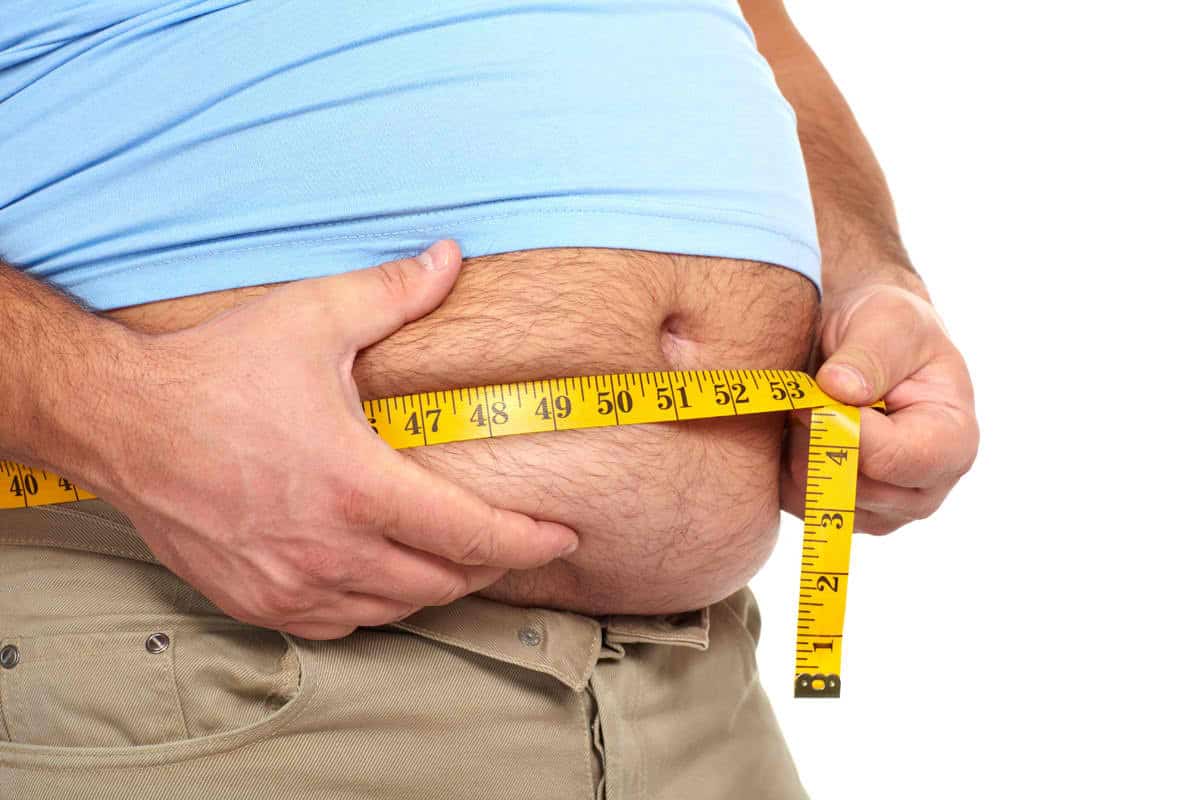 Individuals already suffering from migraines should watch their weight. Why? Well, excessive weight can make their migraines worse. On top of that, those who never had migraine may have it if they are obese. 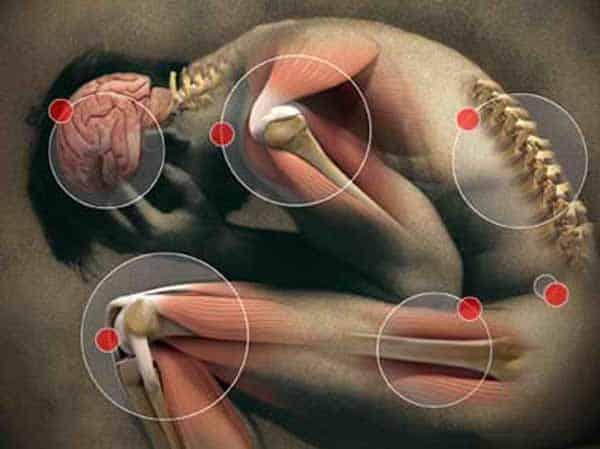 Pain disorders such as fibromyalgia along with chronic pain of the neck, back, and shoulders often go with migraines, despite the fact that it remains unclear how these conditions are linked.