Aside from seeing magnificent places and attractions, part of the thrill of being a tourist is trying out exotic food and specialty cuisines in your chosen destination – particularly if you are someone with adventurous taste buds.

However, you might want to be a little more careful about how you pick your food sellers – especially with the previous food scandal that have struck the country.

According to sources, street food vendors and restaurants are using gutter oil for cooking. 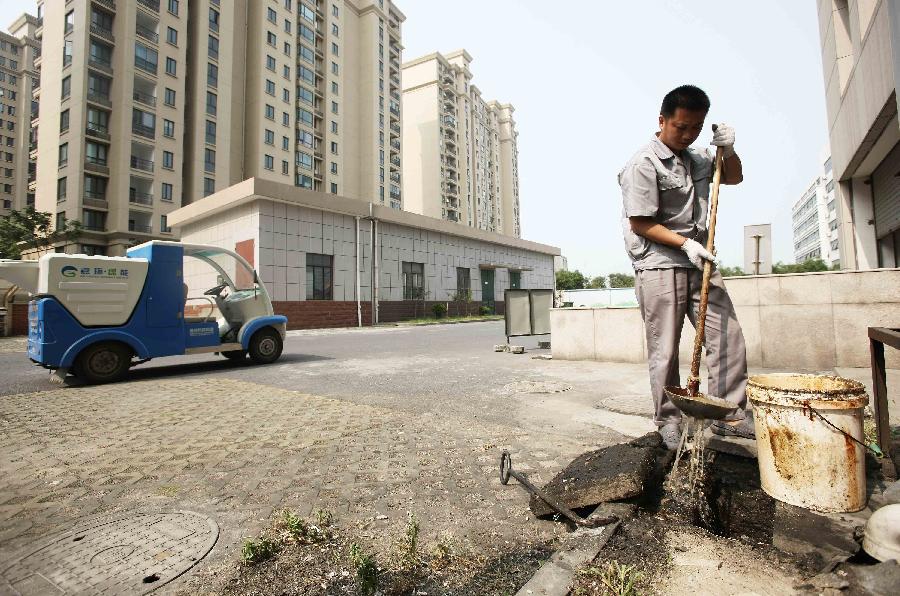 What exactly is gutter oil? According to Wikipedia, as the name implies, gutter oil is some liquid substance extracted from the sewers and are used as substitute to commercial grade cooking oil which is typically far more expensive.

Although gutter oil is illegal, it is said to be pretty common in China. 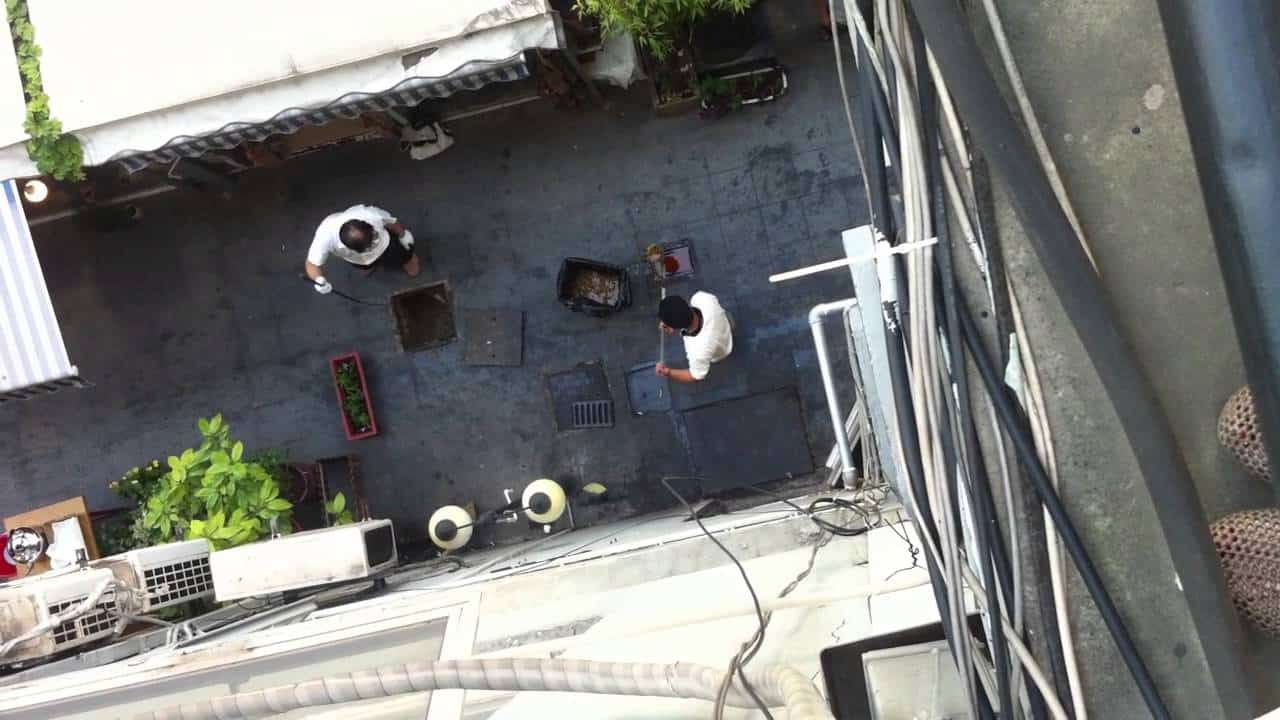 This disgusting practice is done by unscrupulous individuals in the country as a way of selling cheaper oil to consumers. Actually, some food sellers even make their own gutter oil to further save on expenses.

It can be hard to detect even when compared closely with clean oil since it looks and tastes exactly alike.

Gutter oil is considered by many as the less expensive alternative. 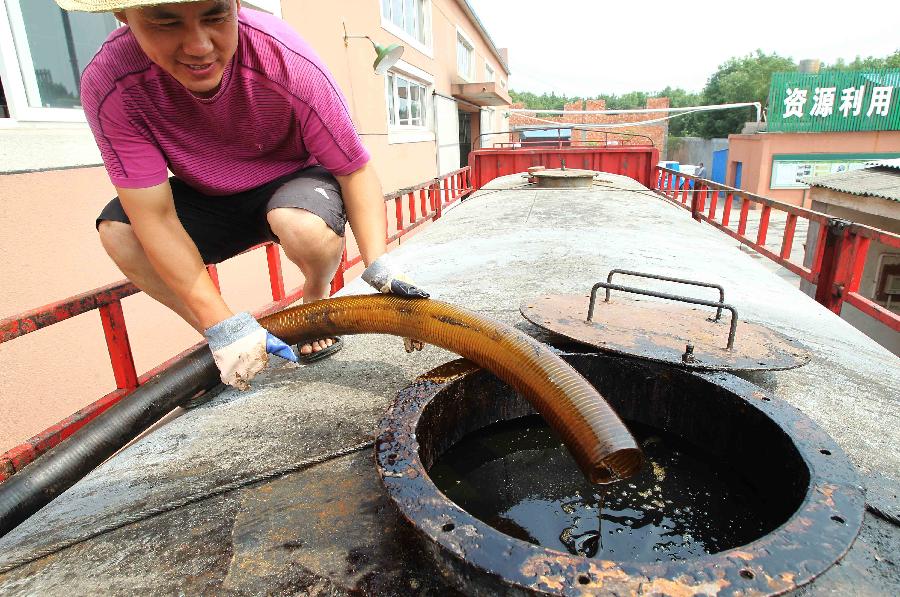 In the market, gutter oil is being sold for merely $940 a ton compared with commercial grade oil which sells $1,500 – that’s savings around $560. The consequence though is putting the public’s health at great risk.

Eating food cooked with gutter oil can be poisonous. 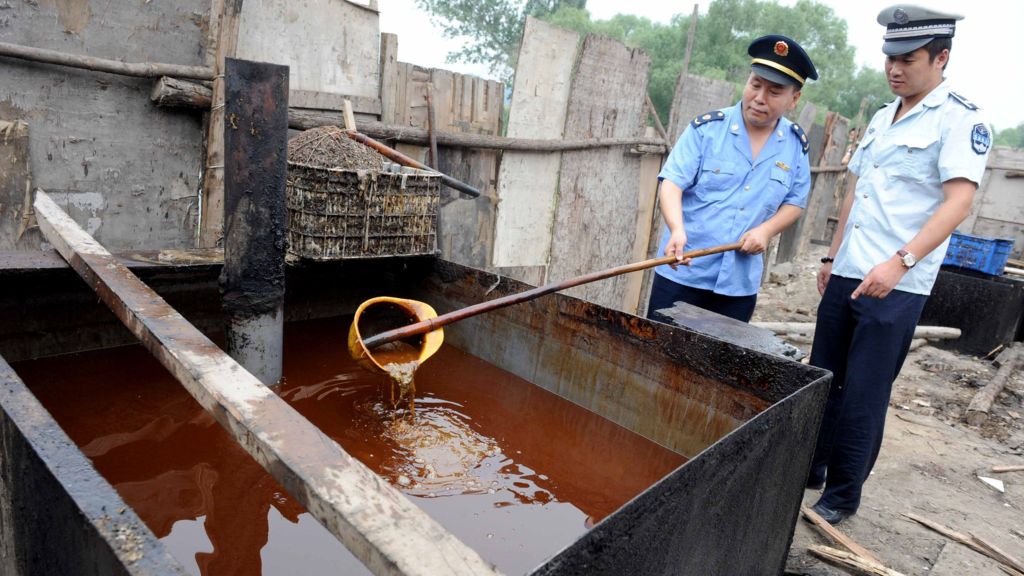 Needless to say, consuming foods that are fried with this dirty oil can be harmful to human health. The oil contains contaminants, pathogens, and other potentially lethal chemicals.

1 out of 10 lower market meals in China are cooked using gutter oil. 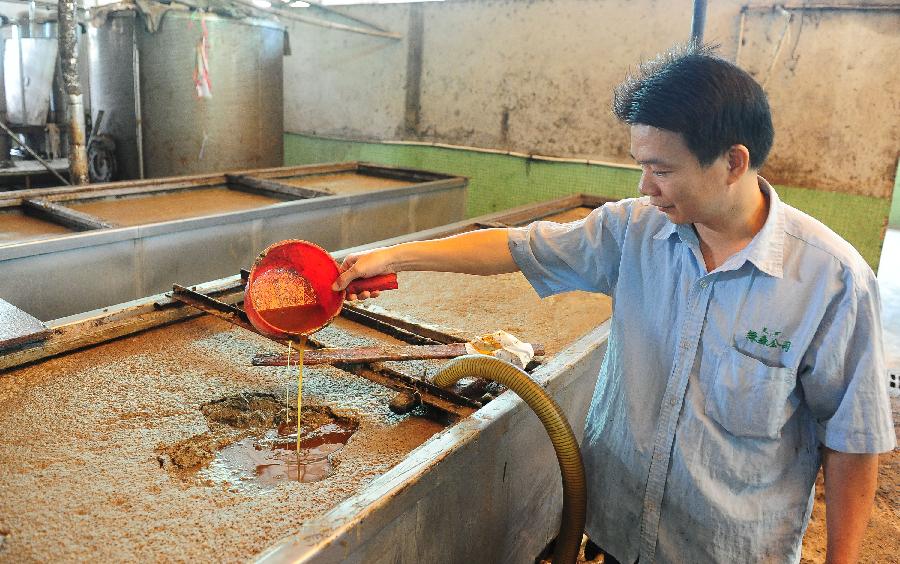 It is quite scary to note that reports statistics declare that about 1 out of every 10 lower market meals are cooked using gutter oil.

So if you ever visit the country soon, be extremely careful about picking where you eat. You wouldn’t want to get ill while you’re on vacation!

Watch the video and see how gutter oil is made: