Four burglars armed with guns broke into the house of 49-year-old Dias Costa in the Cerro Norte neighborhood of Cordoba, in central Argentina, to steal money and valuables but they all ended up in the ICU after the enraged homeowner fought back. 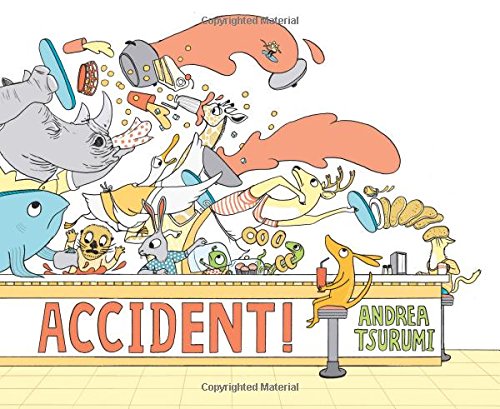 Costa and his wife, Christina, were rudely awakened by these thieving youngsters who threatened them with a gun.

Then, when the attackers turned back to pillaging their home, the quick-thinking victim took a decorative samurai sword off its display case and began hacking at the shocked burglars.

The wounded burglars were forced to seek medical help

Despite having guns in their person, the bewildered guys were defeated and had to run away with just $400 in cash, confirms Police commissioner Mariano Zarate.

They took off in a Peugeot 206 car which later hit a tree because the driver was disoriented after losing too much blood.

The burglars abandoned their escape vehicle after the crash

All four bungling thieves were apprehended but the police had to bring them to the hospital for treatment.

With the wounds they sustained, these thugs are lucky to be alive

The culprits lost too much blood and all were later moved to the ICU, reports Daily Mail UK.

One of the burglars’ wounds

Despite winning the battle with the thieves, Costa and his wife had to leave their home as they were afraid of revenge attacks. Meanwhile, Prosecutor Jorgelina Guties admitted they could not question Costa for the self-defense act as he was still in a state of shock.

Still, the thieves had learned a valuable lesson aside from not stealing in other people’s homes: do not mess with a guy who owns a Samurai sword! 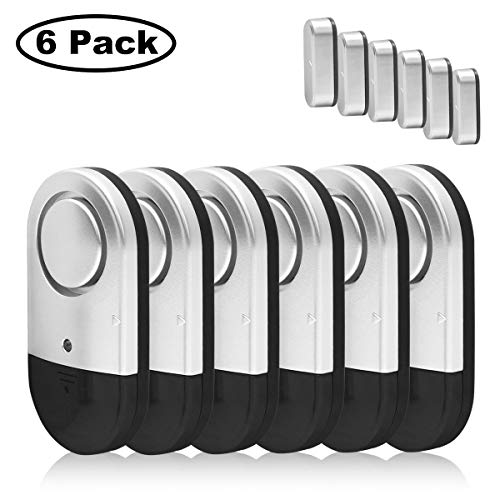 A Valet Destroys $400,000 Ferrari after Mistaking Accelerator for Brake.

He didn’t have a great day at work.

It certainly is the biggest mistake in his life – and certainly the most expensive one, too! But what is even more heartbreaking in this story is that the $400,000 Ferrari this man destroyed after mistaking the accelerator for the brake was not his own!

Roberto Cinti, 38, works as a valet and was tasked to bring back a Ferrari 599 GTO at Hotel Exedra in Rome, Italy, for a client. The Dutch owner had just returned from a meeting with the Ferrari Owner’s Club in Anzio, Rome, when the accident happened.

The valet didn’t have a great day at work.

Kind Shop Owner Left this Heartwarming Message to the Person Rummaging Through Her Dumpster.

Sandwich shop owner made everyone’s day when she posted THIS message outside her shop.

Being able to witness small, random acts of kindness is a blessing. But knowing that there are still people willing to give a hand regardless of one's status is just too overwhelming, and that despite all the negativity happening in the world today, they are bound to make a difference in the lives of others--rich or poor, black or white, stranger or not.

Living up to this example is the owner of P.B. Jams sandwich shop in Oklahoma City, who just made everyone's day when she posted this message outside her shop.

The message outside P.B. Jams was captured and posted by Instagram user Greg King.

This Dog Was Hit By a Car and Was Stuck Inside the Bumper for 248 Miles.

I suppose a bumper is not a cozy spot to be stuck in.

A poor dog narrowly escaped death after being hit by a car in Fenghuang County, Hunan Province in China.

Mr. Zhang was on a road trip when the car that he was driving hit a dog. He thought that the dog had died so he did not bother to alight the vehicle.

"I was driving pretty quickly at the time so when I hit the dog, I thought it had either died or run away, so I didn’t get out of the car to check," explained Zhang.